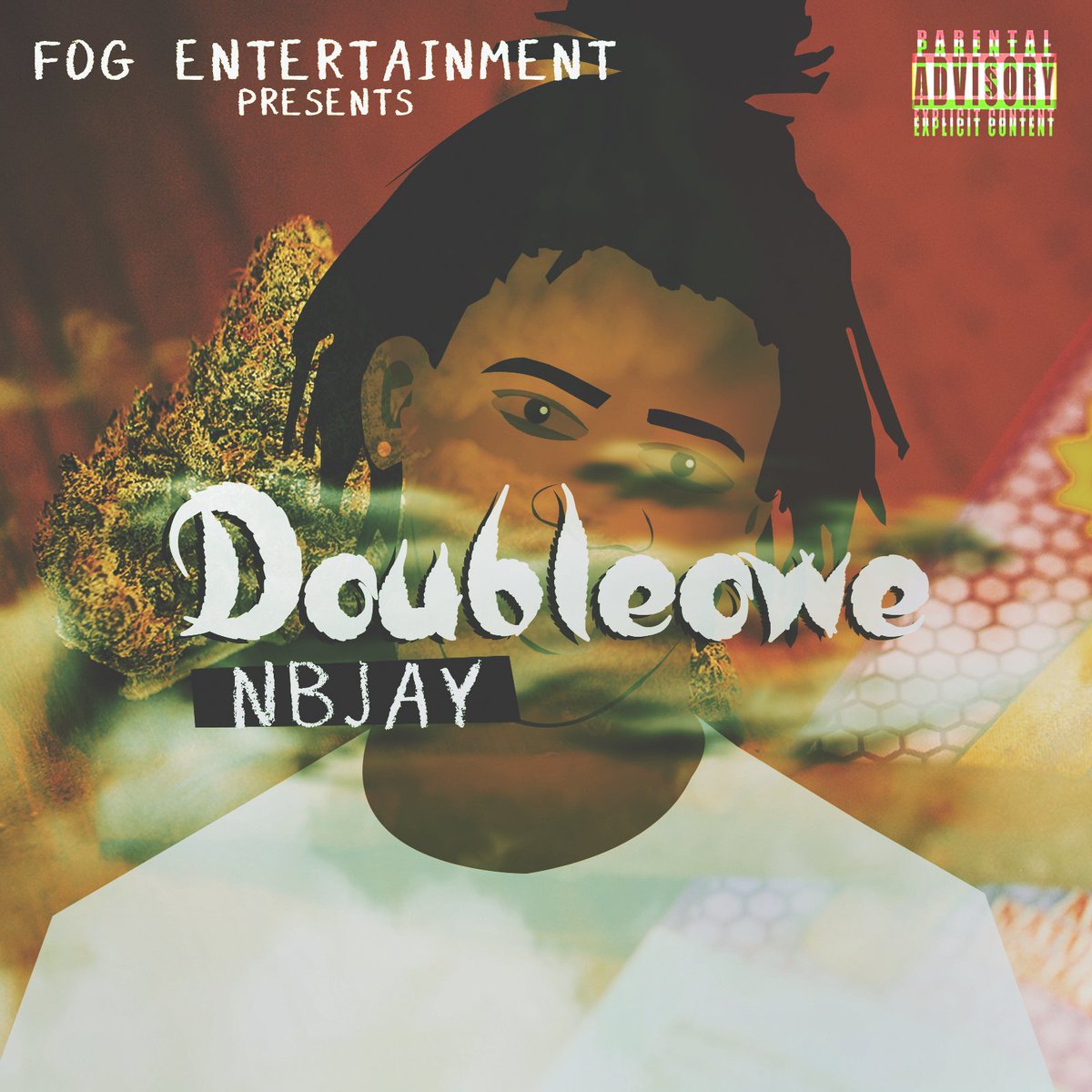 NBJay’s latest track Who That produced by FoGentertainment is a flawless Hip Hop Rap hit, that stands as testament to NBJay’s unique Trap style and sensibility, he’s got pretty inventive with the effects and sounds that make up the snaring sweet beat, he keeps Trip Hop fresh with effects that most Urban artists probably would dare to experiment with. The repetition of the vinyl record fade out is something that massively won me over as a keen vinyl junkie, it creates all of the warmth of listening to music in Analog but allows the track still gets to keep the crystal clear beats. Whilst this may not to be everyone’s taste, I definitely bought into the ingenuity behind it. The only criticism I would have would be toward the vocal delivery which bleeds into the track reducing the veracity of the delivery. It’s clear that NBJay has tangible vocal ability which would be awesome to hear in a more raw capacity as at points, the lyrics can get pretty inaudible especially when the song starts to fade out as it builds up for one of it’s many drops.

Check out NBJay’s fresh new track Who That on SoundCloud using the link below: 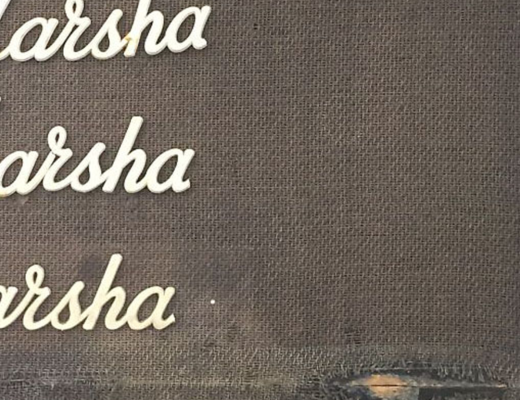 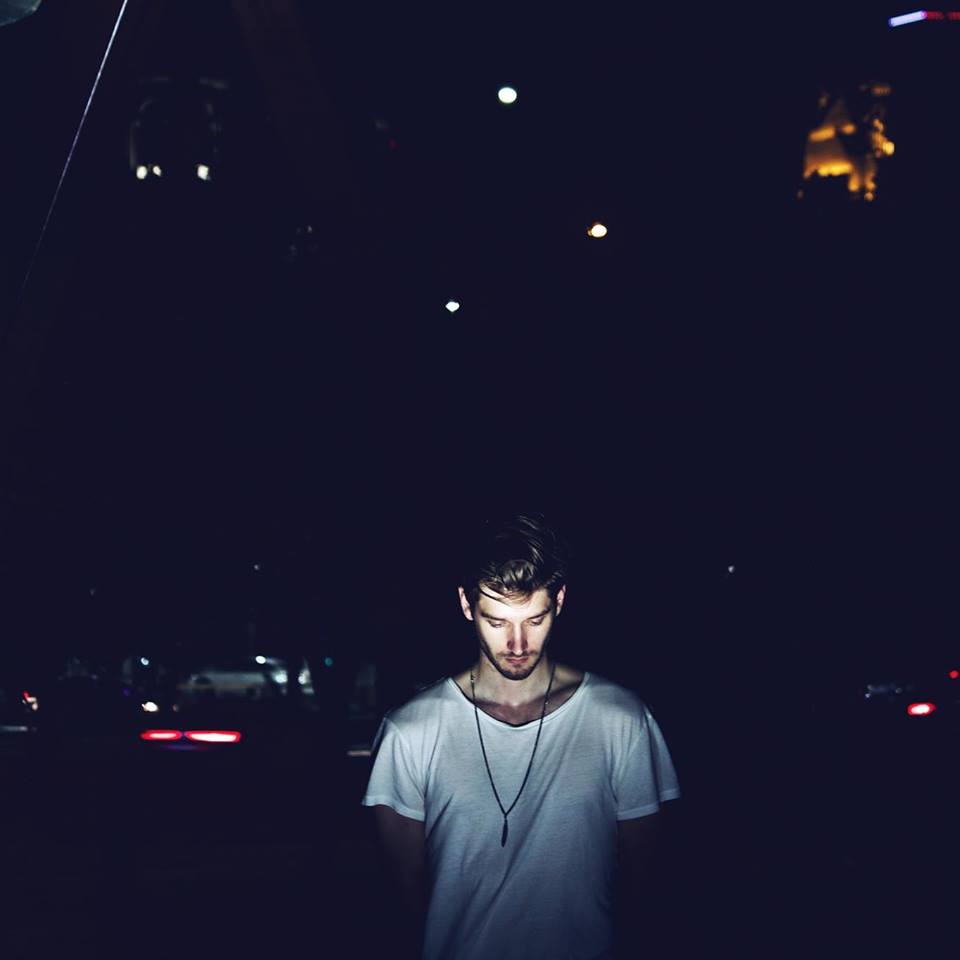 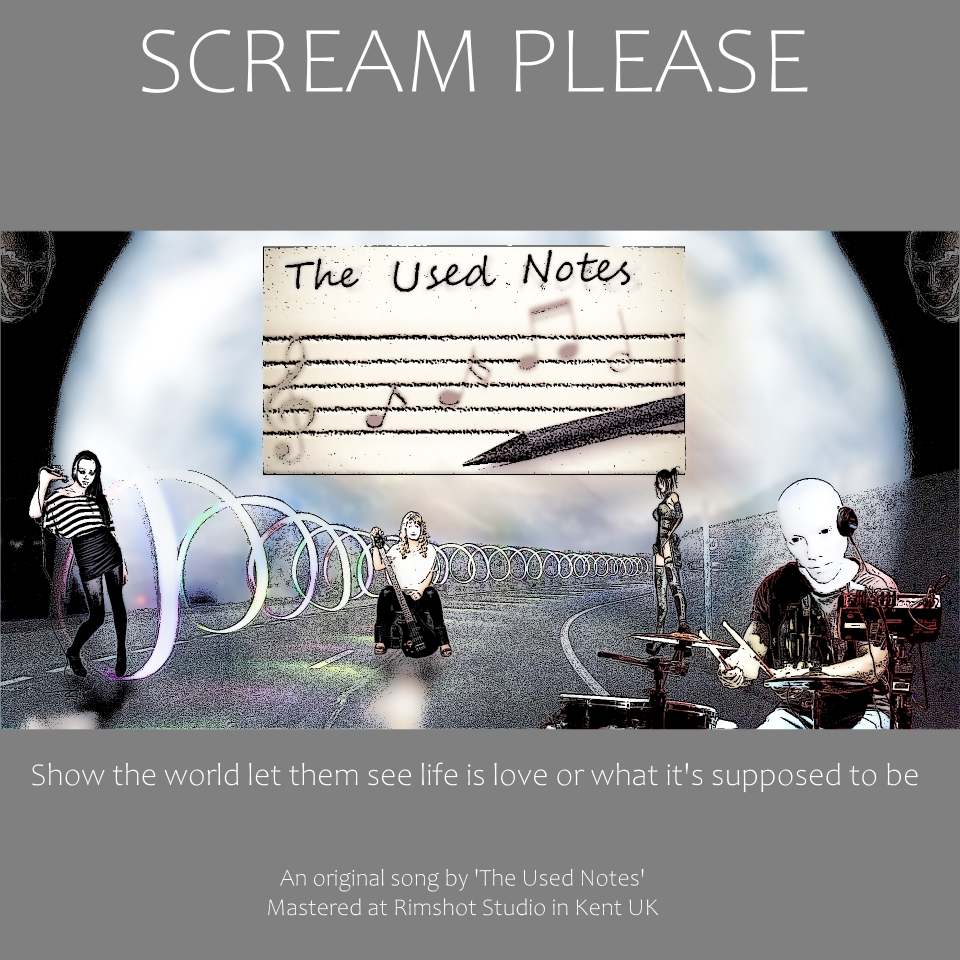