NAYAN means ‘Eyes’ in Hindi. NAYAN writes amelodic R&B, Rock/Pop stuff that everyone can relate with. His music has raw, innocent, fun, intimate and flirtatious lyrics infused with fresh, dramatic, happy and nostalgic melodies which are very easy to sing along to.

NAYAN says “I was born in India, where music as a profession was considered very unlikely. Not when you’re a teen living in a third world Country. But my heart was guided by my childhood heroes Freddie Mercury, Michael Jackson and the Beatles. Growing up I traversed the globe with my family from Spain to the UK, finally arriving in the city of Angels… And I found a home in the city of my dreams among the stars that had been once so distant.” 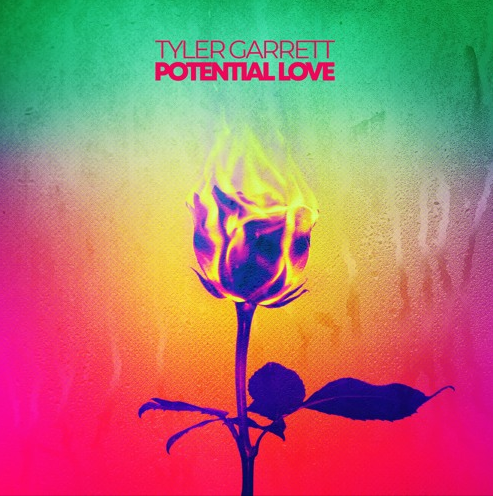 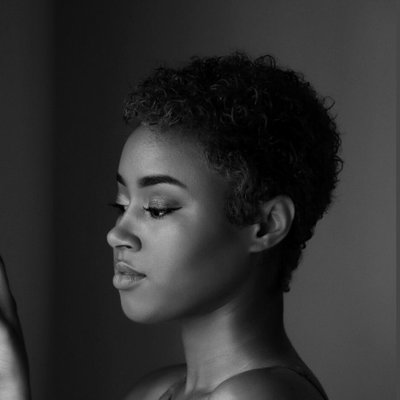 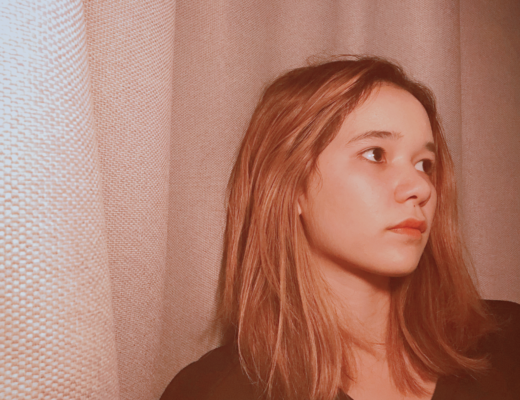