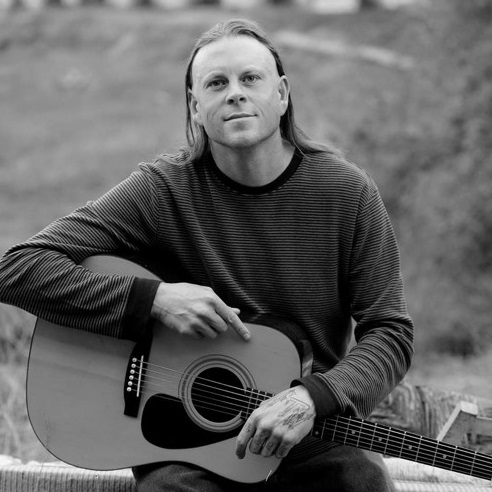 We’ve been lucky enough to get a sneak preview of up and coming Alt Folk Rock artist Nate Wilkinson’s upcoming single “Better Days”. It’s safe to say that the airwaves are in for a potent infusion of sincerity when the passionately masterful soundscape drops.

With vocals and intricate guitar work which could give James Dean Bradfield a run for their money, Better Days is not only a deftly-crafted feat of Rock. The visceral intensity makes it so much more. I’m always of the opinion that lyricism should be striking and unapologetically honest, Better Days is one of the rare tracks which doesn’t disappoint.

By all definition, Better Days is a captivating hit. Whether you’re a Folk fan or have a penchant for the raucous licks in Rock, you’ll want Nate Wilkinson on your radar.

Better Days is due for release on July 10th. You’ll be able to check it out for yourselves via SoundCloud. In the meantime, you can check out Nate Wilkinson’s other optimism-inspiring tracks. 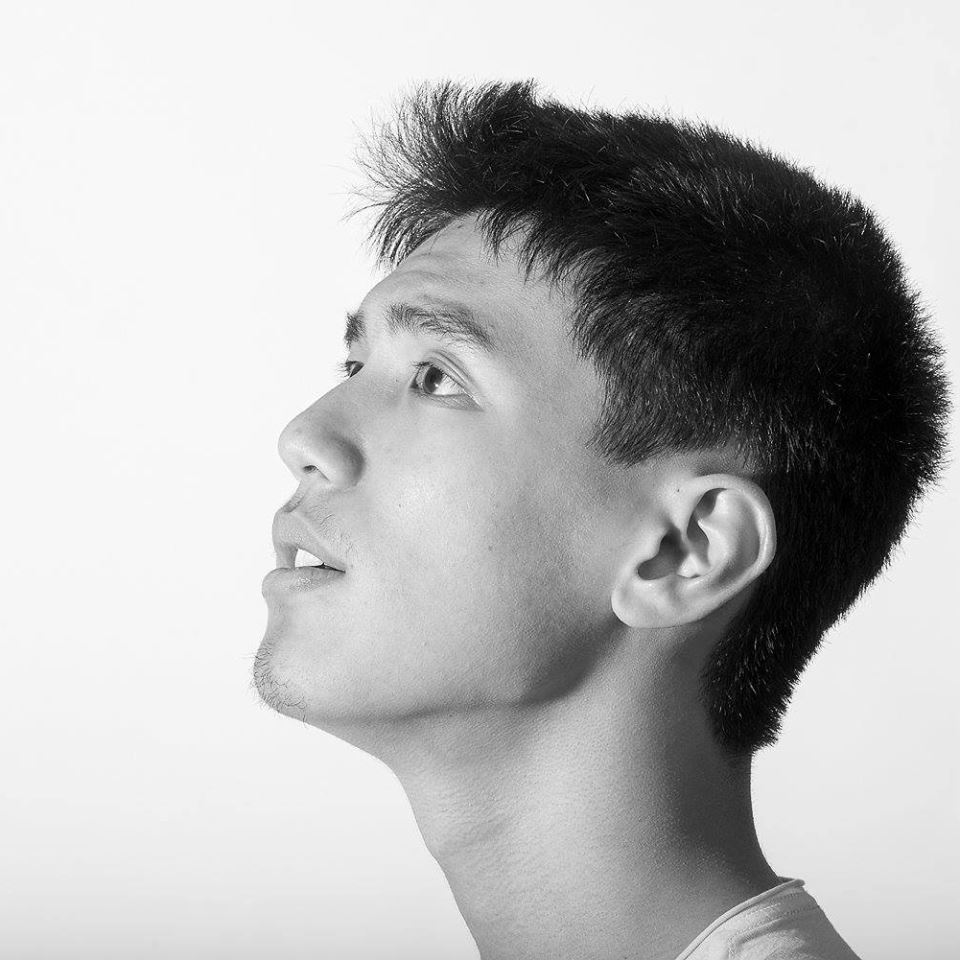 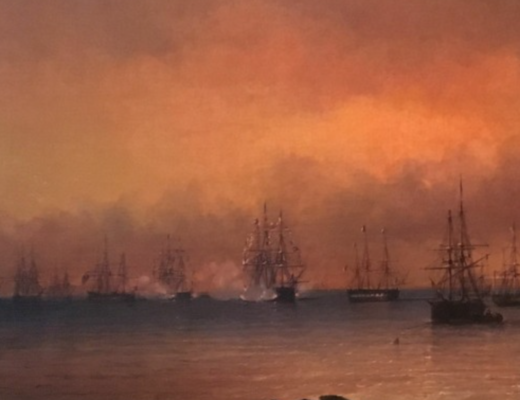 Roderick Jaynes take us to ‘The Bridge’ with his latest indie-folk single. 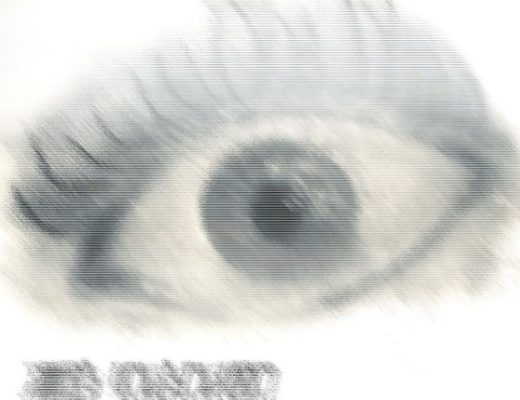 Trying To Get Out: Chicago’s Pure Intention turn it up raw with ‘I Don’t Wanna Be Here’