Up and coming Hip Hop artist MYLE$ G.S.O teamed up with ZayLeaux and producer b.young to produce a chilled Indie hit which is as easy to listen to as breathing. The ambience of “Ride” hits you before the first verse even runs through, the old school Hip Hop style is matched with the soulfully soft vocal style from MYLE$ G.S.O with faster tempo verses from ZayLeaux. There’s a tad too much effects on the vocals to allow MYLE$ G.S.O’s charismatic style to really shine through the mix yet the vocals rests on top of the beat with a fluid synergy which you don’t often hear from Hip Hop artists. The single is worlds apart from the artist’s last single “What I Like” which runs through with a faster tempo, yet Ride has proven that the recording artist has deft command over ambience as well as hard hitting Hip Hop.

You can check out MYLE$ G.S.O’s track feat ZayLeaux for yourself by heading over to SoundCloud now. 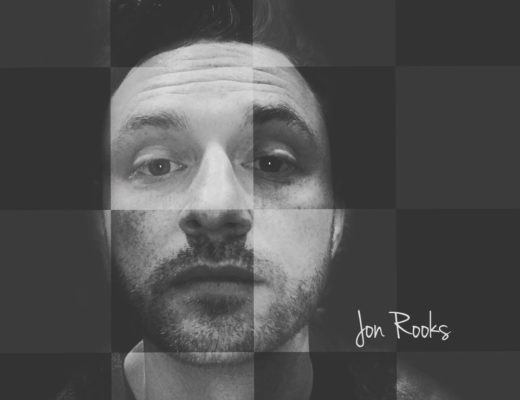 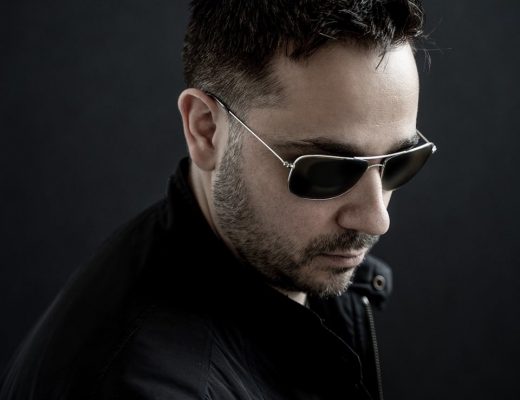 Oceanovus – Lights: The Up and Coming Producer Who Has Set the Bar for the EDM Pop Artists 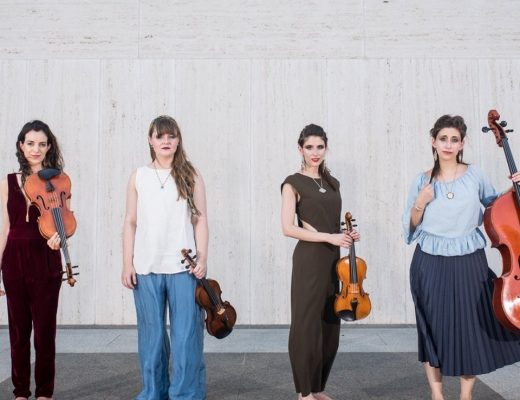