My Soul Is Not for Sale: High-tempo Sheffield band Lina and the Lions passionately urge us to look up for guidance on ‘The Sky Beneath Our Feet’

Roaring in hungrily with the stunning 6th single release from their upcoming studio album ‘Second Nature‘, Lina and the Lions bite ravenously through the bones of our surprised speakers on the cinematic new single ‘The Sky Beneath Our Feet‘.

Lina and the Lions is a new studio-born alt-rock- new wave band from Sheffield, England. They make that be-brave and empower yourself to succeed type of music soundscape, which is such a sterling listen on every level imaginable.

“We wanted every song to have the potential to be someones’ personal anthem for hope, fearlessness and self belief. When we were kids we all had this extraordinary bravery that allowed us to dream.” ~ Lina and the Lions

Led heroically by Israeli-born singer-songwriter Lina Lane, this is a pure pop edge, mixed with a stupendous alt-rock cutting board of tasty treats. Her vocal ability takes you to places you know you should be – as you urge yourself to break away from whatever is holding you back – as you find that perfect connection of the mind, so you may reach your true potential.

”Second Nature was born in the depths of chaos amid the worst year of modern times. Trapped, hopeless, locked down. The difficult situation we all found ourselves in led Lina and the Lions to question their purpose, and the purpose of their music.” ~ Lina and the Lions

‘The Sky Beneath Our Feet‘ from the sensational Sheffield, England-based alt-rock new wave act Lina and the Lions, is a passionate gem of a single. The inspiring message has you feeling so inspired to break away from the norm. With electric vocals which sparks up your attention into action – this is a fantastic release that certainly has an important purpose – to assist us in revitalizing our tired souls.

Looking up is the only way to truly find your path, as looking down only drags you down into the mud of no evolution.

See this fabulous new music video on YouTube and see more on the IG channel. 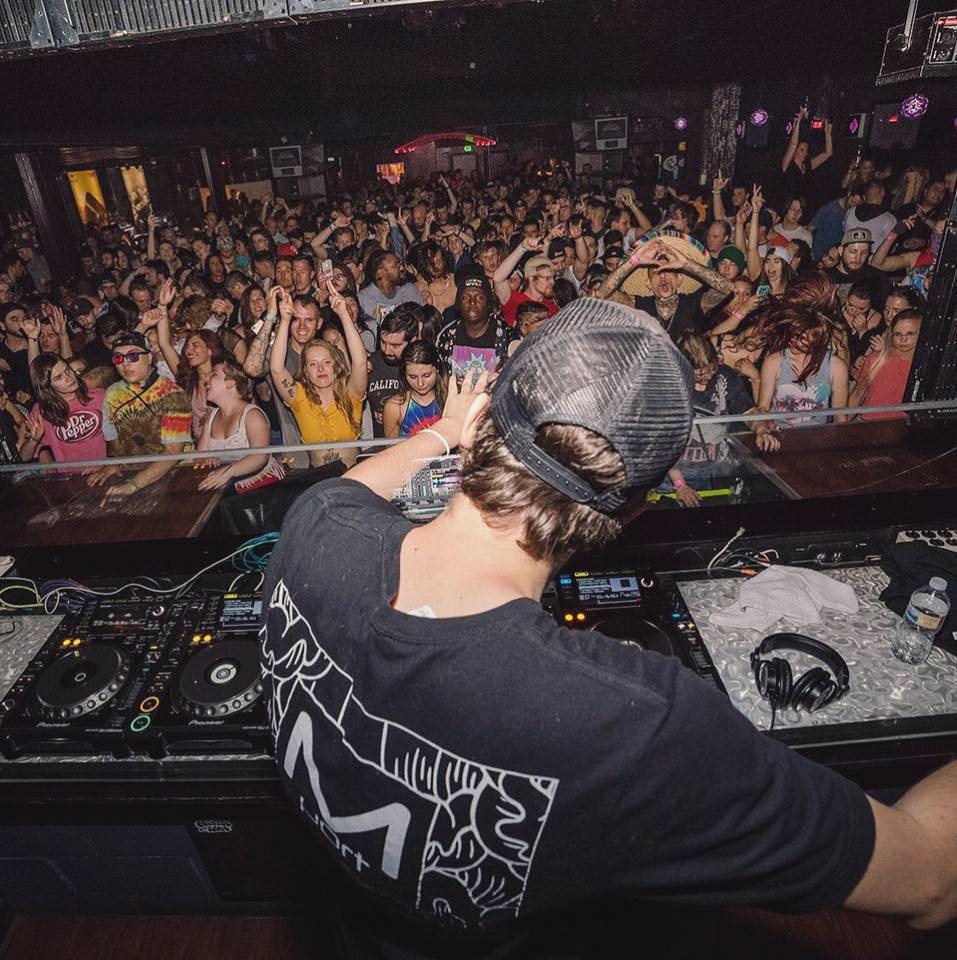 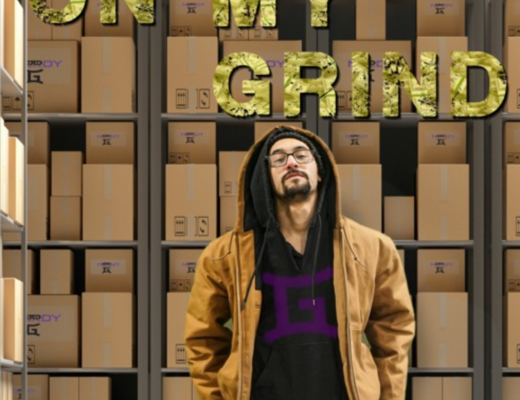 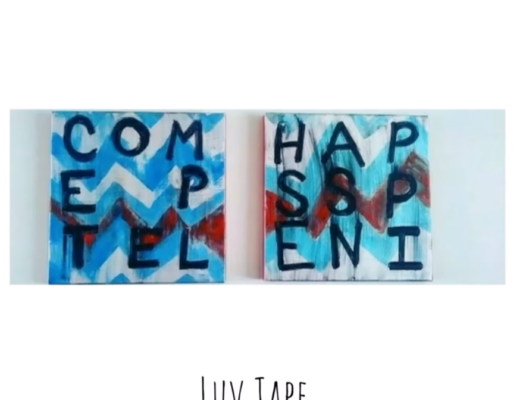