It’s a track steeped in decades of UK hip-hop and grime influence – a scene which has exploded in an honestly baffling number of dimensions, so much so that it has made it incredibly useless and difficult to use a ‘UK Rap’ tag, (trust me) – and ‘Moon In My Sky’ is unreservedly one of those rap-on-a-beat releases that stays in the boomy, bappy slipstream.

Jones delivers with some nice charisma at points and there’s hints of decently formed wordplay dotted throughout the track, so there’s some elements that do shine through with this release.

If you like independent, vintage-styled hip-hop from the UK, it’s a track I’m able to shout out to check out – but if it’s not your lane this isn’t the kind of release I’d suggest to hop into it. Still though, listen to it to gain an appreciation of the sheer numbers of UK hip-hop artists breathlessly bubbling below the surface.

You can listen to Mr Jones’ ‘Moon In My Sky’ on his Soundcloud page. 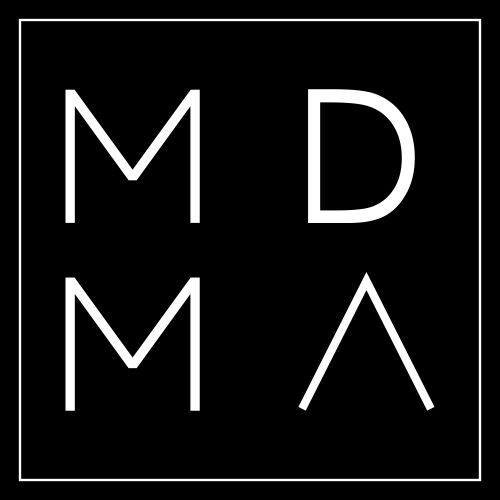 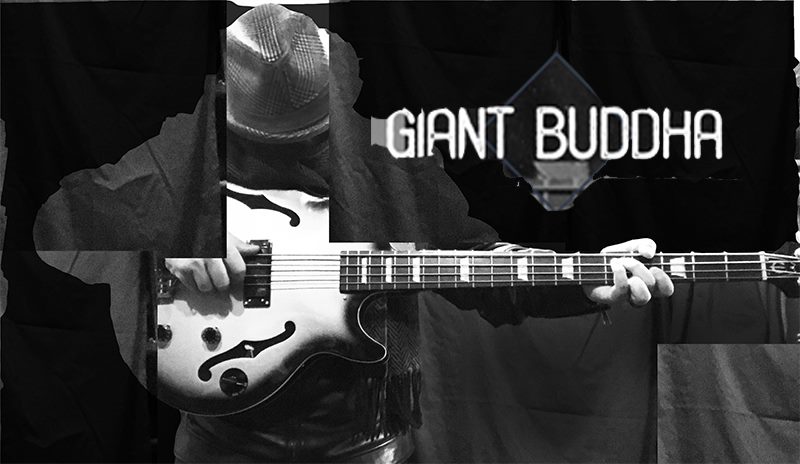 Giant Buddha – Where Do I: The Swampiest Hit of Salacious Rock n Roll You’ll Hear this Year.