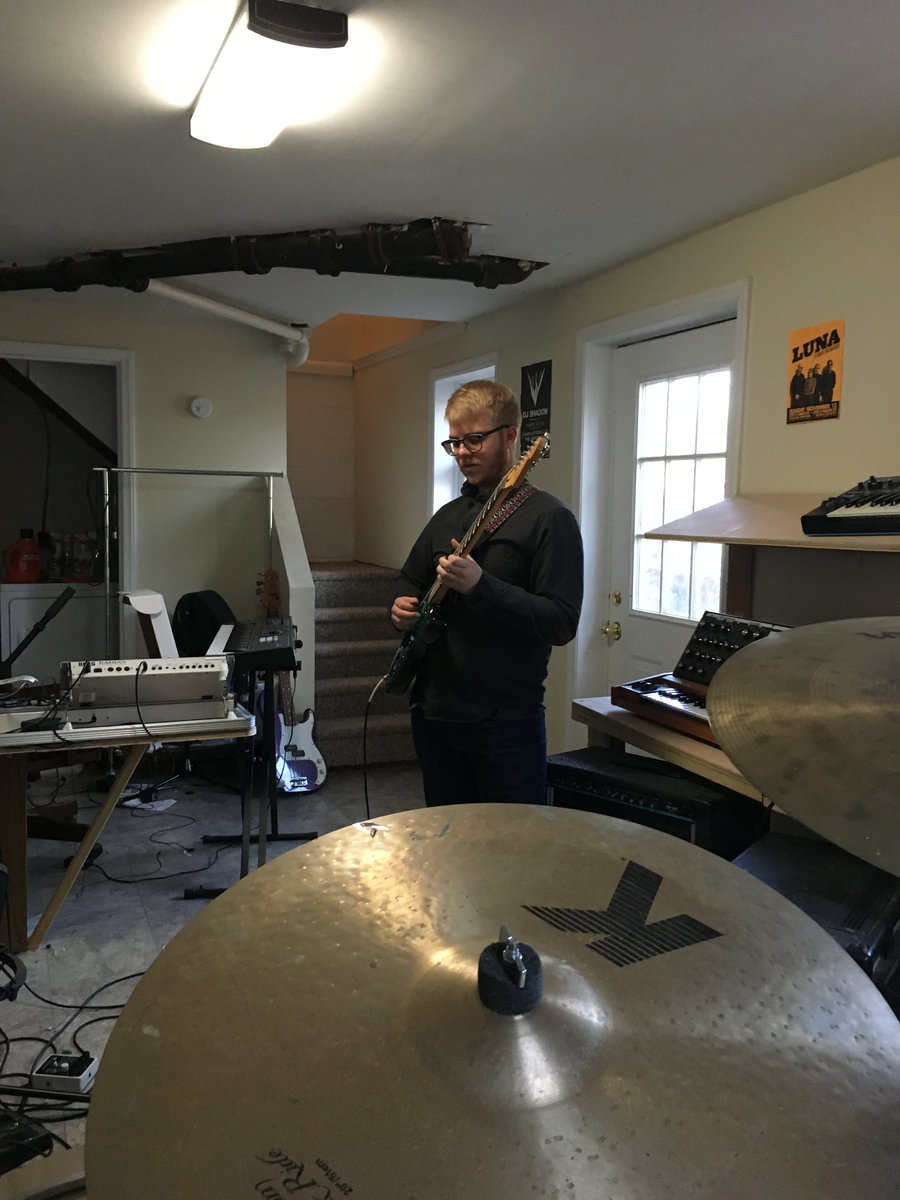 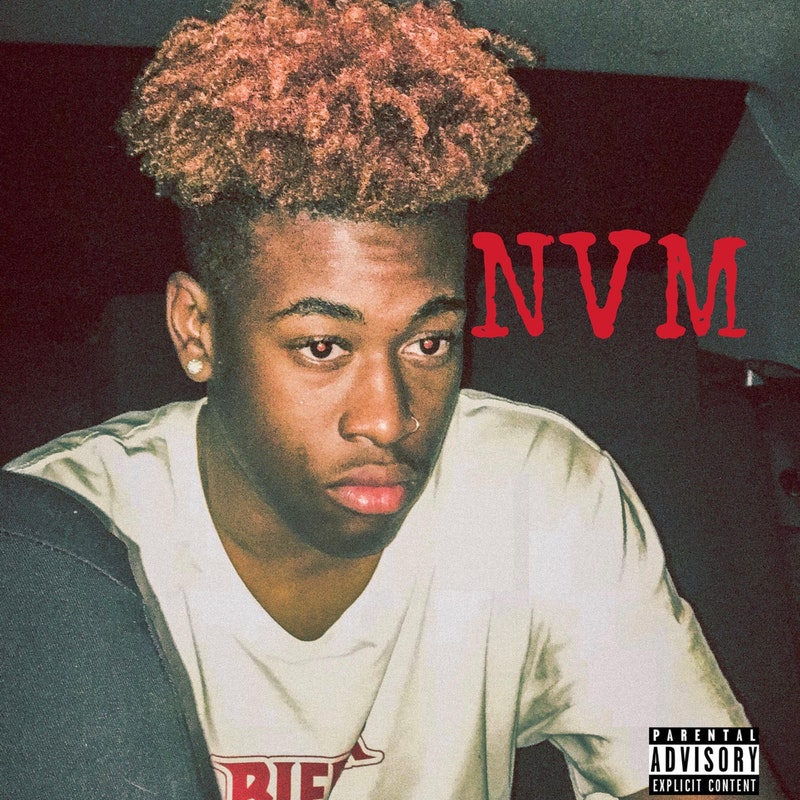 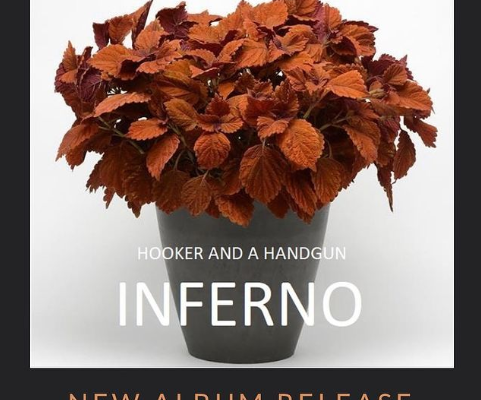 Hooker and a Handgun torch up the skeleton’s remains on their high-powered release, ‘Inferno’