Moonlighter Break Even Against All Odds

Bandy around the term pop-rock and the mind initially goes to some sort of middle of the road, fashion-driven dross that neither delivers the immediacy of the former nor the integrity of the later. But what if there was a way of taking the instant hook and inherent melody of a pop approach and weld it onto a driving, urgent and robust rock vehicle. Surely anyone who could do that would be carried head high through the streets, would be called saviours, the rainmakers of this current music drought, would be regarded as heroes and brave cross-genre gene splicers of the modern musical age. Or if you are looking for a more modest title you could just call them Moonlighter.

And it is this balancing act which sets them apart. As popists and rockists wage pointless pitched battle, moonlighter adhere to the cult of the song, preferring to take the role of tunesmiths who exalt composition over flash and muscle. If this retrospective is the perfect rallying point for those who have long understood that this middle way has always sported brilliant acts — pop acts muscled up by a dash of rock, rock acts whose bluster is tempered by indie details and indie acts happy to explore pop immediacy — why can’t more bands understand this simple equation. 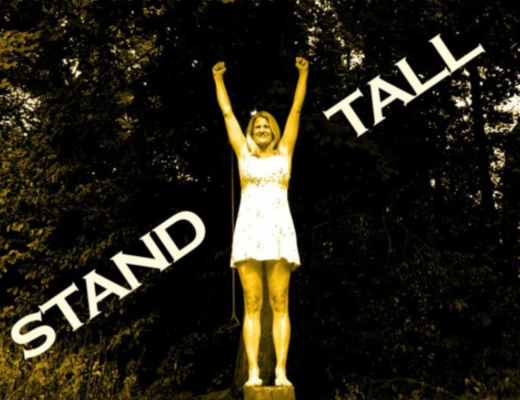 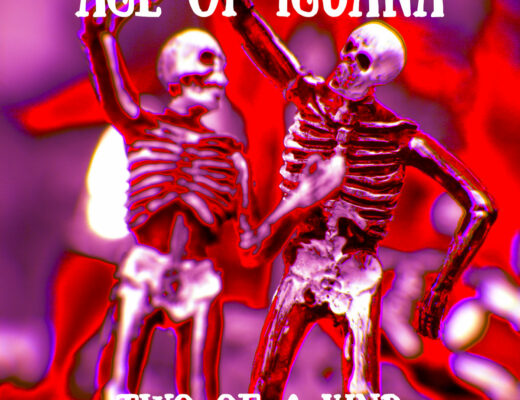 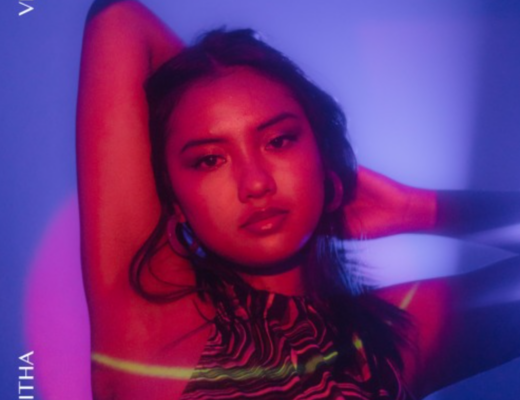 KANITHA has us gripped in her trauma-bond exploring indie alt-pop hit, VICES.