I was a dinosaur kid when I was growing up; then puberty hit. Still, dinosaurs are widely used in pop culture as a symbol of raw, untamed power. Imagine what you are going to get when you add “monster” to the equation: You’ll get Monstrosarus.

The London,UK-based one-man band is the child of Jamie Payne, who writes and performs all their material. “Avarice” is a song that’s deeply rooted in the grunge scene of the early ’90s. The opening riff sounds like what an absolute desert rock guitar riff should sound like: like abandonment, like desertion. The pace is slowly lifted as the drums kick in, they maintain a mid-tempo beat during the verses, the guitars smell like mold, rusty, like a laggard old dinosaur struggling to get on its feet. Some subtle keys close the track.

You would expect an act that is coming with that artwork and that sound to be from a place like Arizona or Washington but I guess in 2019 these things are mere details. Stream “Avarice” 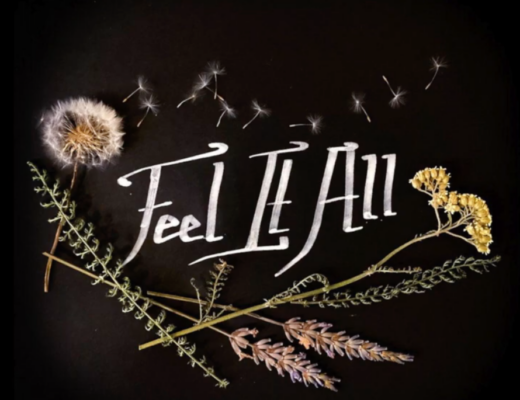 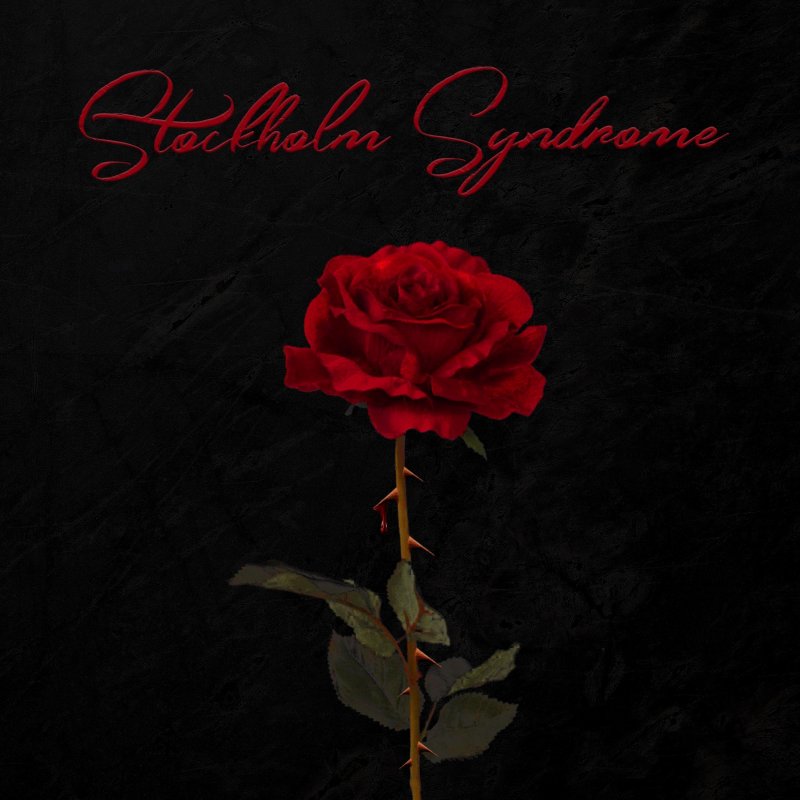 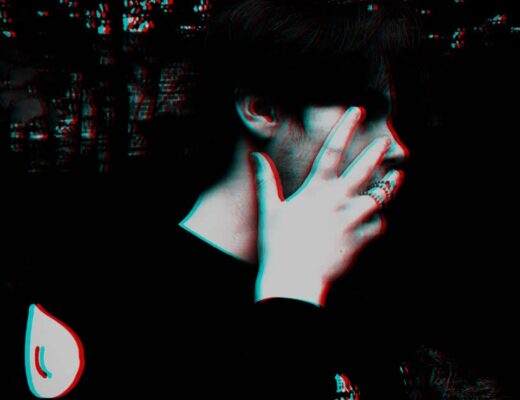 Bristol’s The Inside wishes to be lost in space with the transfixing release, ‘Misery’