Miracle Mvsic’s latest track Infatuation stands as testament to how far R&B & Soul has come in 2018. The prodigal singer and songstress has embraced a contemporary style whilst still sticking to the roots of Soul. The swampy, synthy, utterly sublime mix almost comes close to being a Trap beat, but rather than putting Miracle Mvsic’s music in a box I’ll tell you that you’ve probably never heard anything similar to Infatuation. The pioneering orchestration behind the track accompanies her blissfully concordant vocals which almost allow the track to stray into the Dream Pop. Her lucid vocal prowess constantly switches in momentum in time with the beat which creates one of the emotive Soul tracks I’ve had the pleasure of treating my eardrums to this year.

If you could imagine if artists such as London Grammar, Big Thief and Angel Olsen embracing a little Soul & R&B then you’d get pretty close to the sound Miracle Mvsic created with her latest single, which followed on from the success of her latest album Under Münlite

You can check out Miracle Mvsic’s latest single which was dropped June 1st on SoundCloud now. 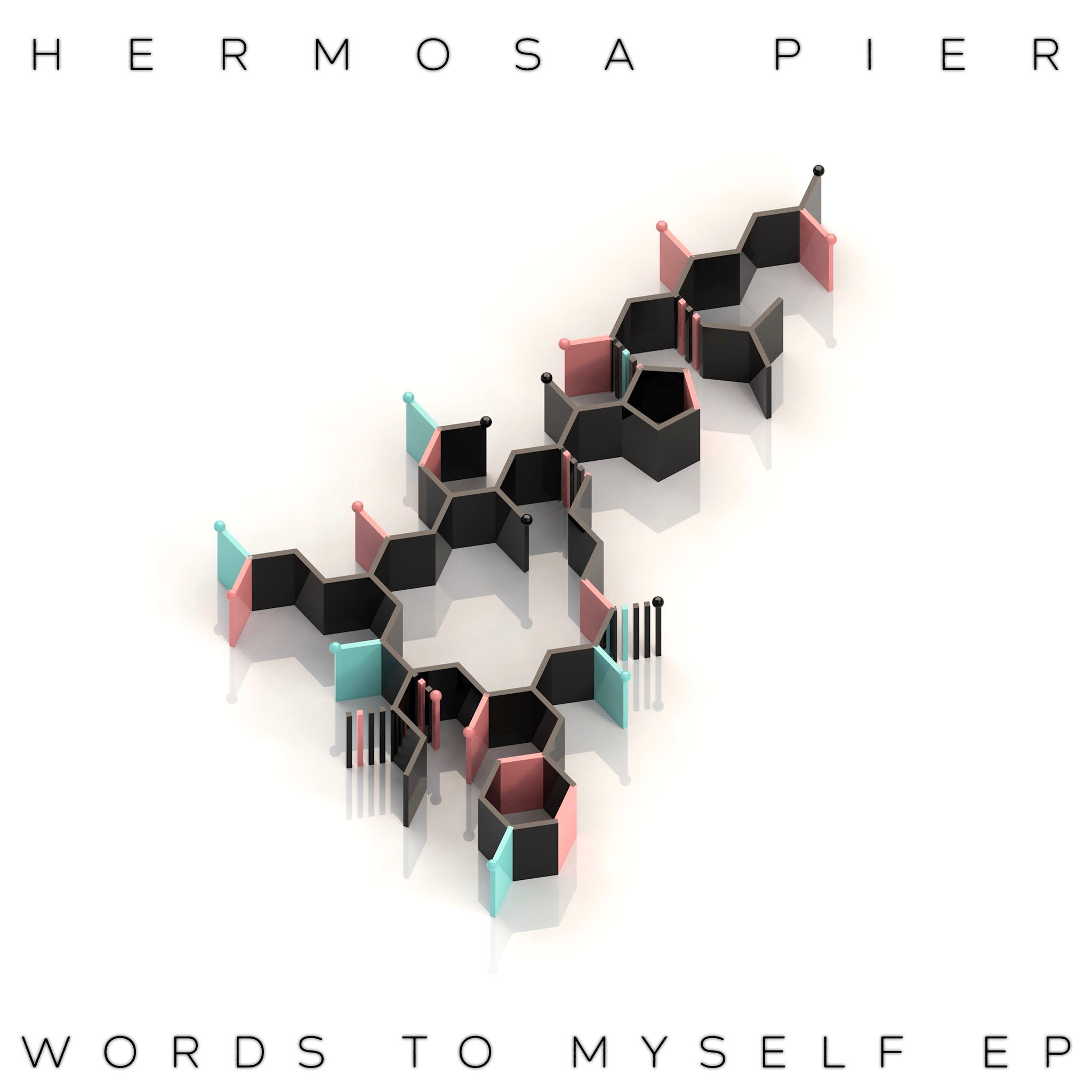 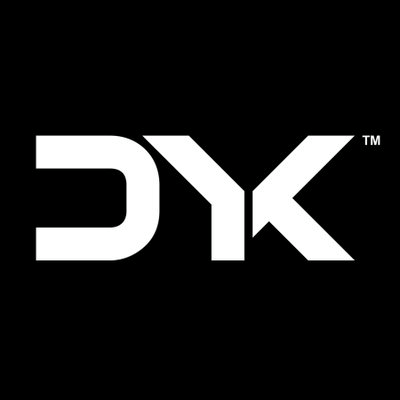 DYK – Trashcan: It’s Time to Get Excited About Rock Again 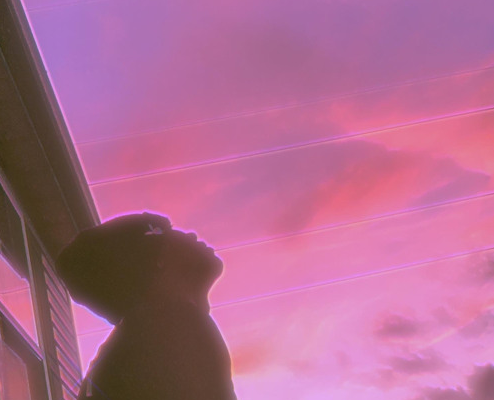 Loud For This One: 9dreamz drops speedy new sizzler to chomp on called TURNT