London based singer-songwriter, piano player and all round multi-talented performer has released her second album Everyday featuring “He”, an uplifting track representing a zealous confidence across all musical platforms, and fusing a classical element to the pop genre. Milena is an artist who takes her career seriously. Through every ounce of detail in writing her own songs, the sheer positivity in her performance and not to mention the amount of passion she expresses in her stride. Yet, what stands out in “He”, is the nonchalant attitude she depicts; Milena’s cheery attitude is an obvious natural element of her character, and is what gives her music personal style.

The subject of “He” is traditionally meagre, but the performance of Milena is what increases the song’s prolific competence. Milena passionately sings, “He gives me all that I need/Is it possible to fall in love with him”, it’s not so much the lyrics which draws us into the track, but the devotion Milena shares with music. As the track reaches its close, Milena puts the nail in the coffin with an unexpected solo on the piano, ending the song as it started, with pure elegancy. 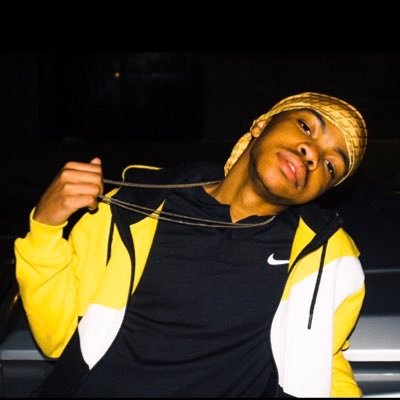 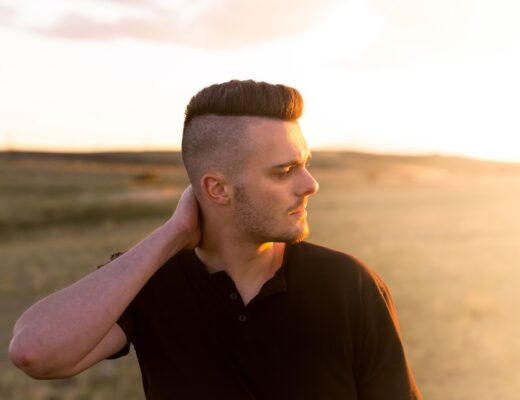 Brush Those Demons Off: Portland’s Davidly cuts the suffocating weeds away with the marvelously honest ‘Vines’ 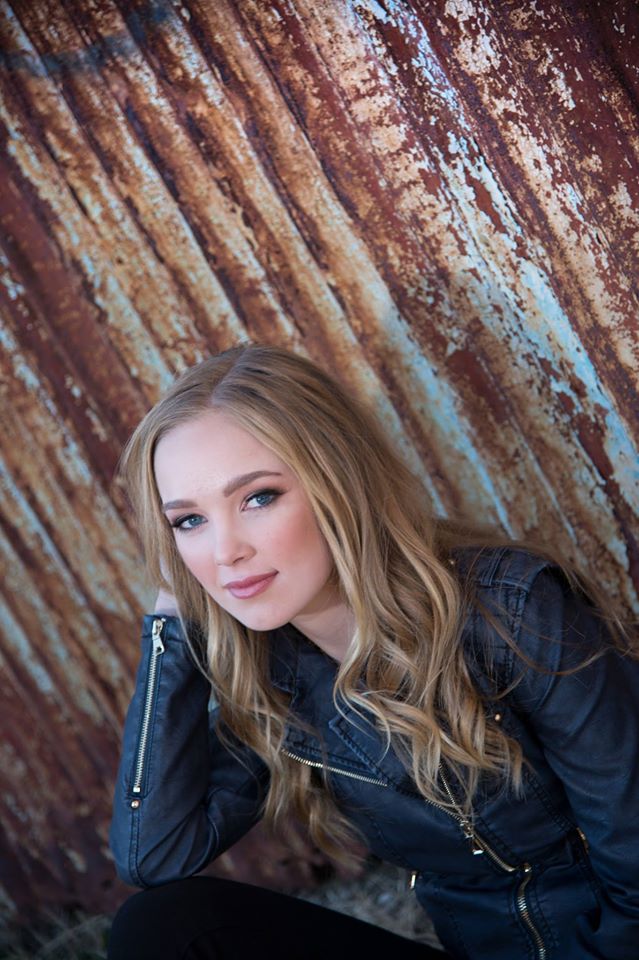