After hearing Milena Estelle’s latest single “Free” featuring Lef Germenlis, it’s evident that Indie Pop has a new pioneer at the vanguard. You’re unlikely to hear anyone else offering the same alchemy which spills from her infusion of Indie Jangle Pop, Future Pop and Alt Folk.

The track kicks off with cavernous drums and angularly cutting guitar notes before the momentum builds until Free becomes a supercharged feat of Electronic Pop. The one thing which remains a constant is the resounding power of Milena Estelle’s vocals which will appease any fans of Lorde and Florence and the Machine.

It’s impossible not to be excited when anticipating what will come next from Milena Estelle. Get her on your radar. With her colossally distinctive sound, she’ll end up in your ears one way or another.

You can check out Milena Estelle’s latest single Free for yourselves via Spotify. 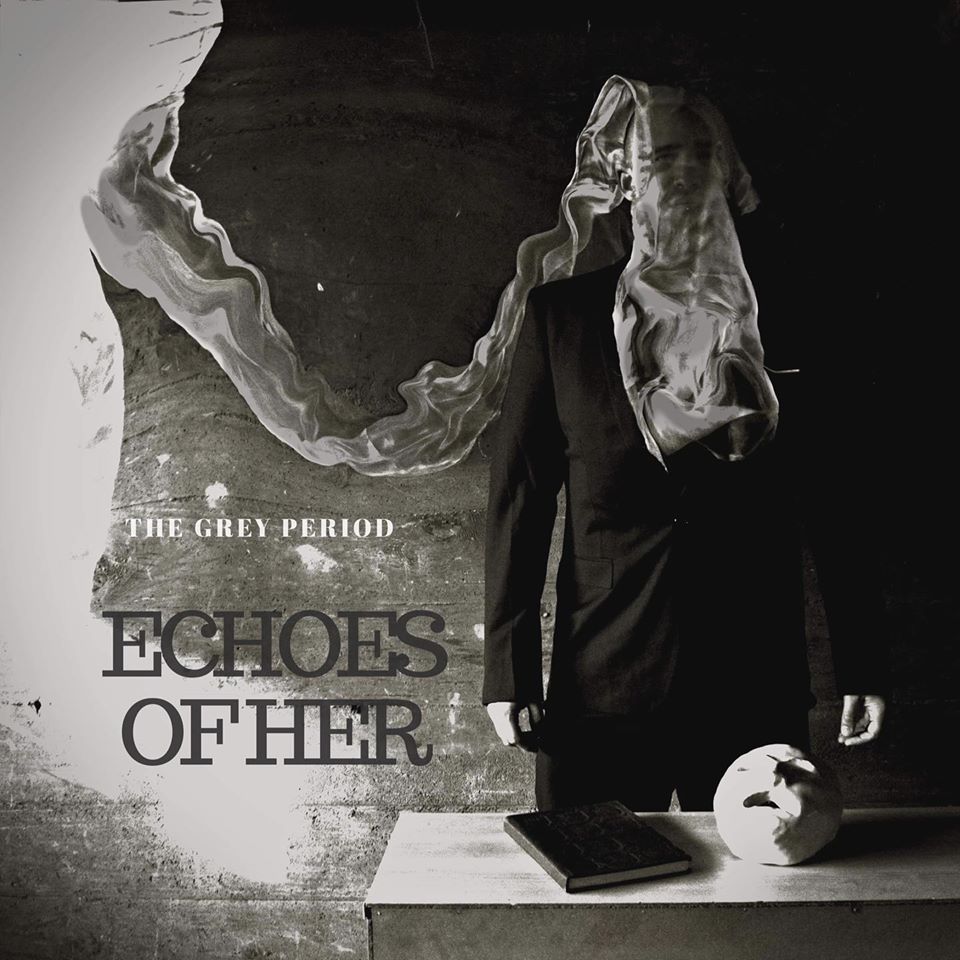 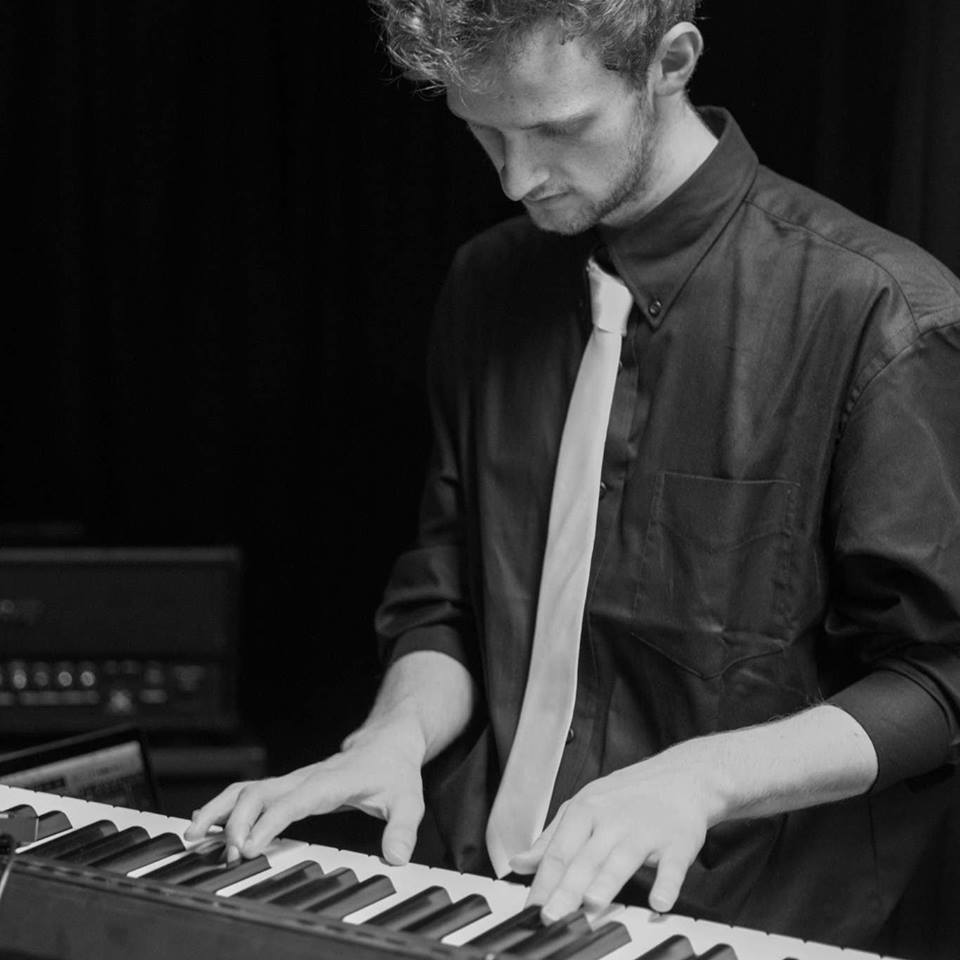 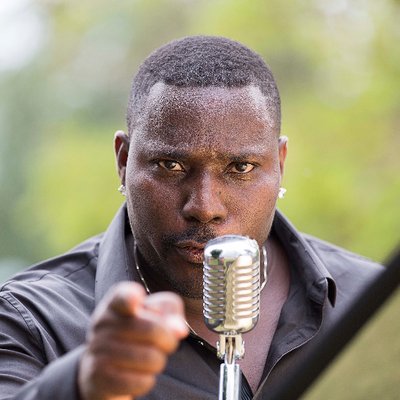