If you haven’t ingested enough sobering Hip Hop Rap as of late courtesy of Childish Gambino’s viral hit; Mikhail Crosby’s latest release Losing Touch produced by beja.mon will definitely help you revel in that gnawing, grounding feeling of resonantly composed Hip Hop. Not one to skirt around superficiality Mikhail has created a mind-numbingly cathartic mellow composition which not only deals with addiction but redefines the common perception of the dimensions of addiction. His low-tempo beat sits perfectly around the sonorous sensibility of the track which is steeped in gritty yet ethereal realism. The lyricism goes beyond compelling as the narrative unravels around the slowly progressive beat which doesn’t fail to leave spears piercing your stomach with every punchline.

You can check out Mikhail’s latest track Losing Touch which was released March 2018 on SoundCloud now, that may be the first single from Mikhail in 2018, yet based on that one track alone which stands as testament to his beautifully pensive approach to Hip Hop; I’d say the best is yet to come from the Californian based prodigal son of Trap.

To stay up to date with all Mikhail’s latest releases head on over to Facebook & give him a like. 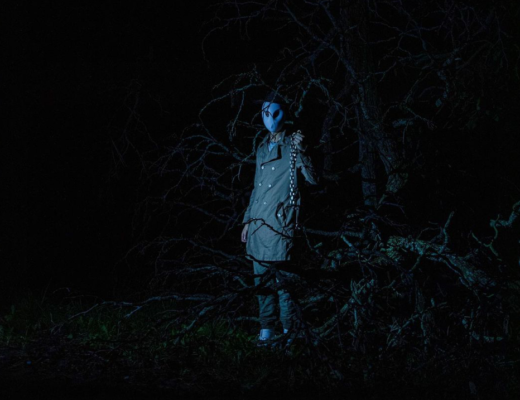 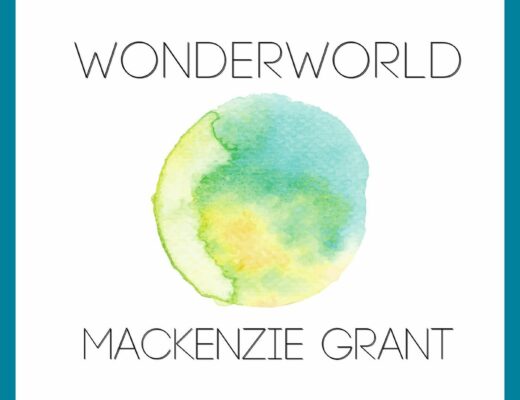 What are you running from: MacKenzie Grant tells the true story of growing up too quick on ‘Little Girl’ 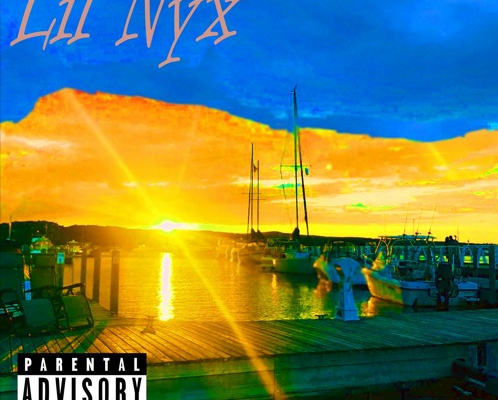