Fuelling the intimate feels of Elliott Smith with the swanky proto-punk zeal of the Kinks and the melodic colour of the Beatles, the latest single from Mike Power which carries eccentric echoes of Pavement, Courtney Barnett and Decemberists, is a soul-rendered alt-rock riot.

The tight instrumental framework of I Like You allows the affably sweet sentiments in the uninhibited declaration of passion to hit that little bit harder as you lose yourself in the blossoming soul that heightens the winding alt-90s influenced rhythms to the nth degree. It doesn’t quite drop the L word, but I think we can all agree that the ‘like’ phase in a foundling relationship when we’re enamoured by every idiosyncrasy is just as prepossessing.

I Like You is just one of the singles to feature on the increasingly popular sophomore album, Compulsions, from the NYC-formed Mike Power band. We wholly recommend making time to appreciate the dynamism of it in its entirety.

I Like You is now available to stream on Spotify. 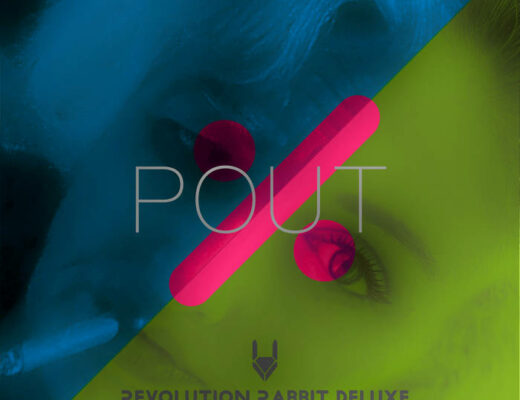 Welsh band Revolution Rabbit Deluxe return with a message to the entitledness which is destroying the world on, ‘POUT’ 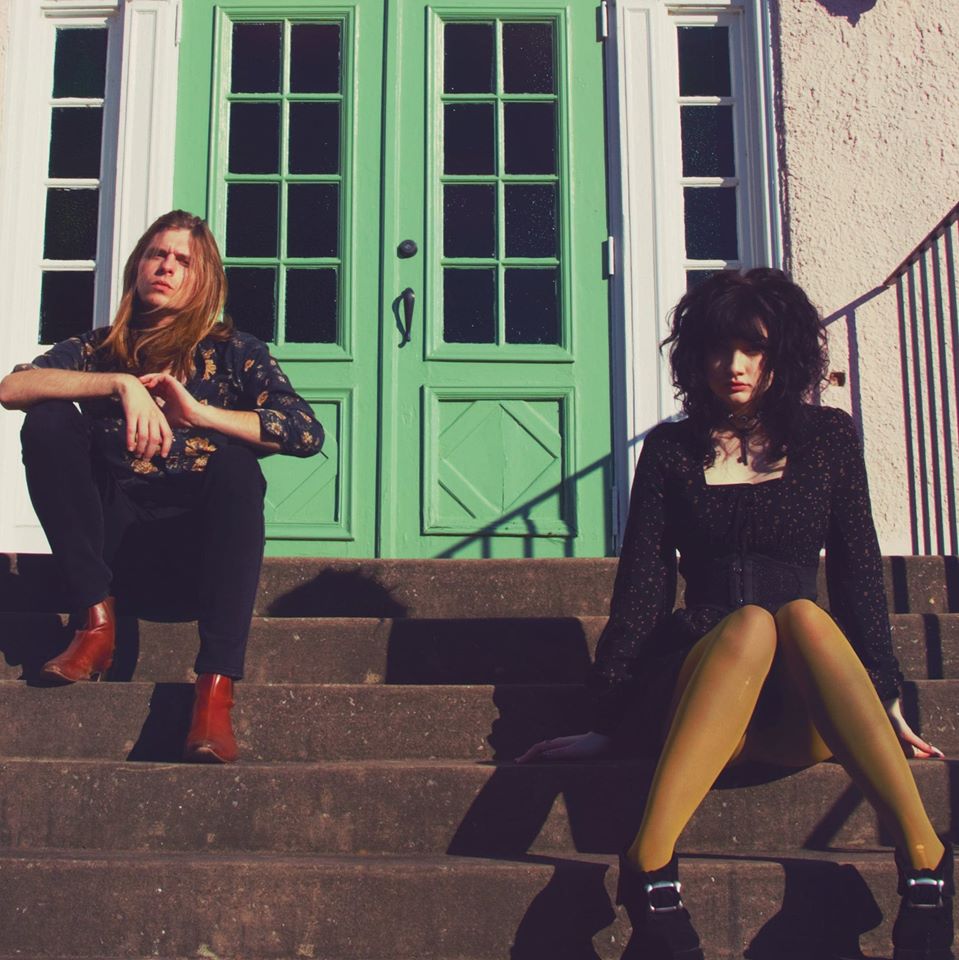 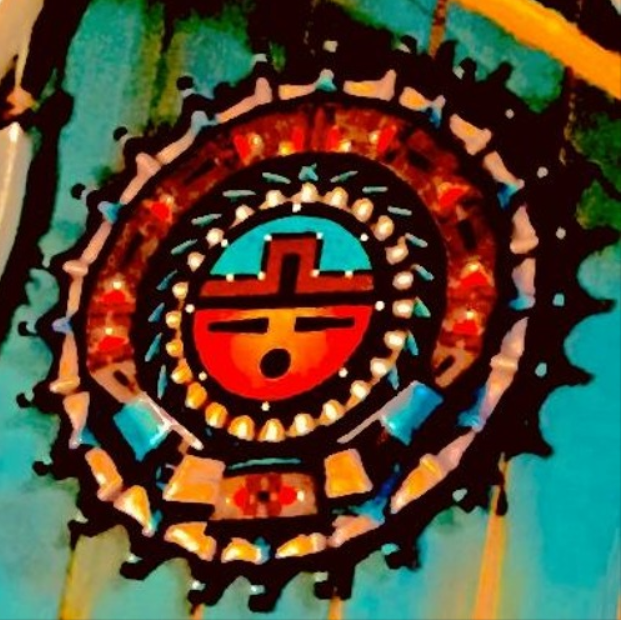