If pop music often comes with the tag throw away and modern indie has become anything but independent, being more concerned with the fame game as its denizens sport complicated hair and just the right brand of skinny jeans, then we obviously need a better label than indie-pop for Mike Petri’s sassy and sparky debut Come Back To Me.

Whilst both those genres do compete for space in its sumptuous textures, what really defines the song is an integral intelligence, the clever sonic choices and an elegant and understated approach. Pop? Yes, there is definitely pop infectiousness in its clean limbed majesty and dynamic play. Indie? Certainly, but more of the sort which defined the exploratory early years of the genre, spawned by the new found freedom of the new pop independent label explosion of the past and the new musical freedom available to those bored with the three chord thrash guitar music that preceded it.

Come Back To Me also plays with funky abandon, classic pop grooves, classic penmanship but an integrity which comes from a more discerning place. How Mike Petri manages to cover so much territory with so few musical building blocks is still a mystery to me but then if it was easy we would all be doing it…or at least trying to write about it. 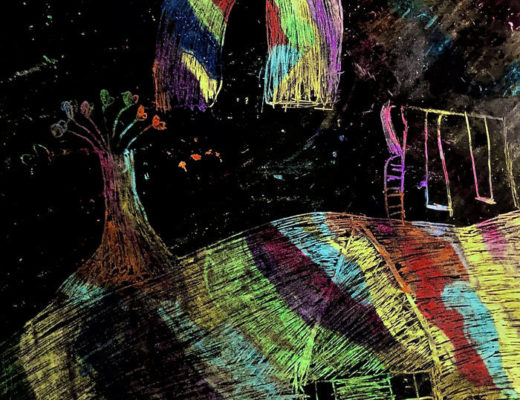 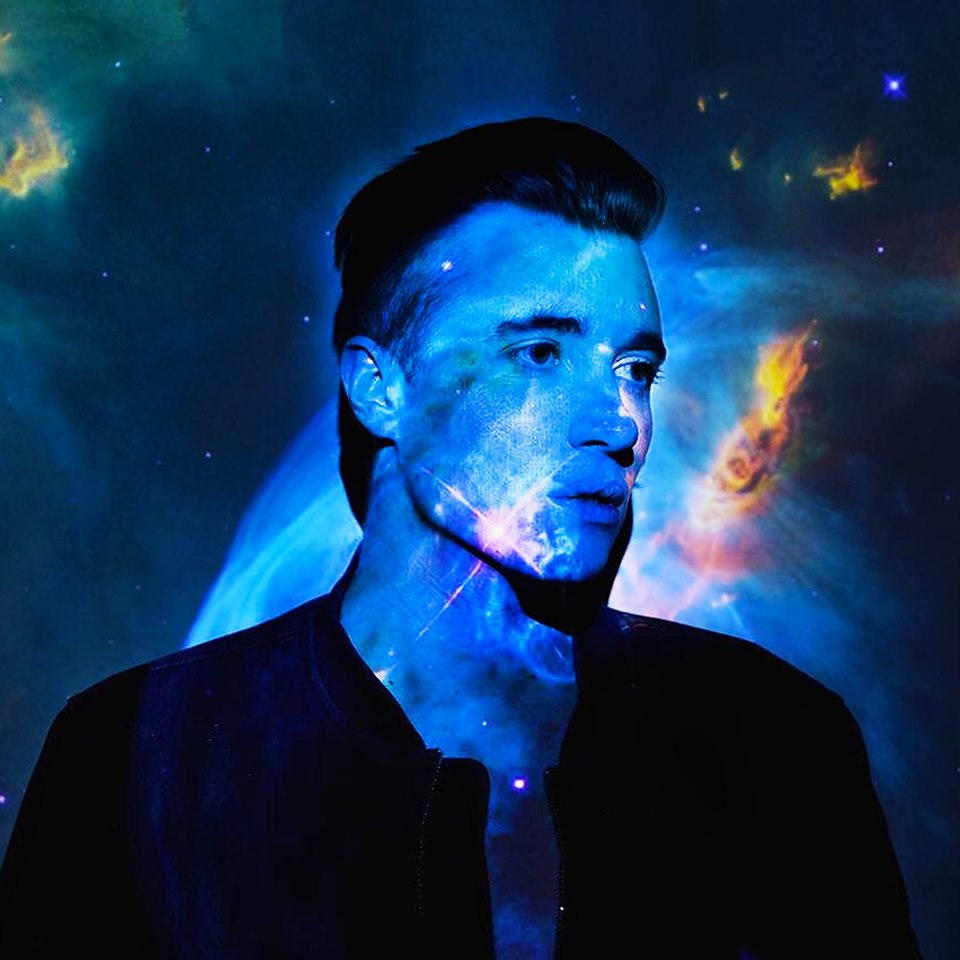 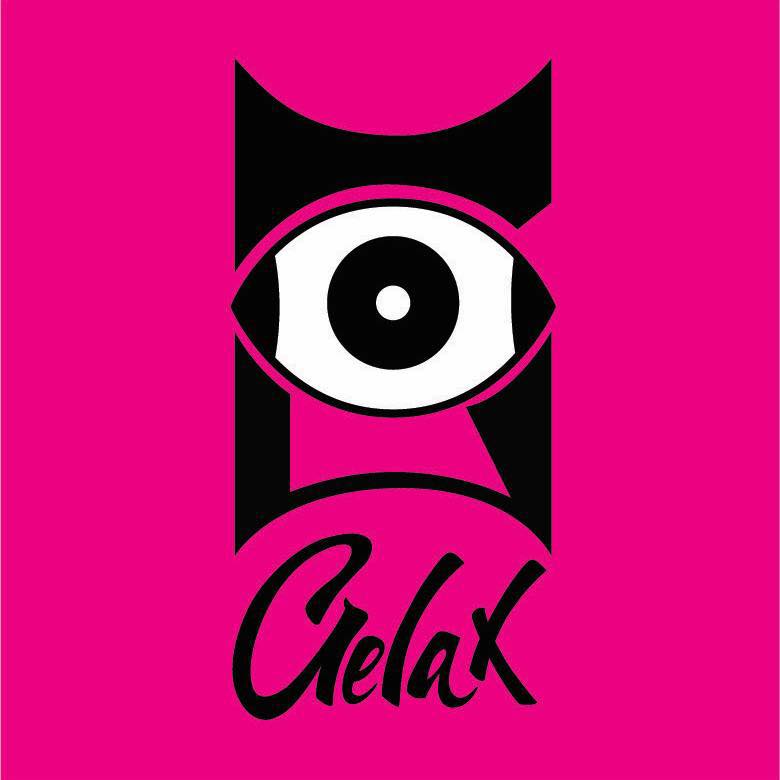