“Inside My Head” is the alluringly dark debut single from Alt Pop artist MICLEY who utilises the raw evocativeness of artists such as MCR and Muse and pours it into a Pop production which oozes with commercial appeal.

The tender vocals verse lyrics which convincingly tell you that change is inevitable, but despair doesn’t have to be. Embrace it, ride the waves of torrid emotions and appreciate that such melancholy, apathy and grief can inspire things as beautiful as Inside My Head.

It’s catchy and cutting at the same time. More pertinently, the piercing vulnerability in the soundscape has earned MICLEY more respect than we know what to do with. Naturally, we’re obsessed with their debut, and we’re all too eager to hear what follows.

You’ll be able to check out Inside My Head from October 15th. You can pre-save the single via Spotify. 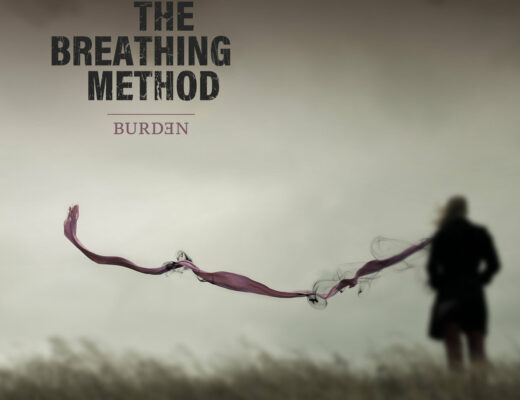 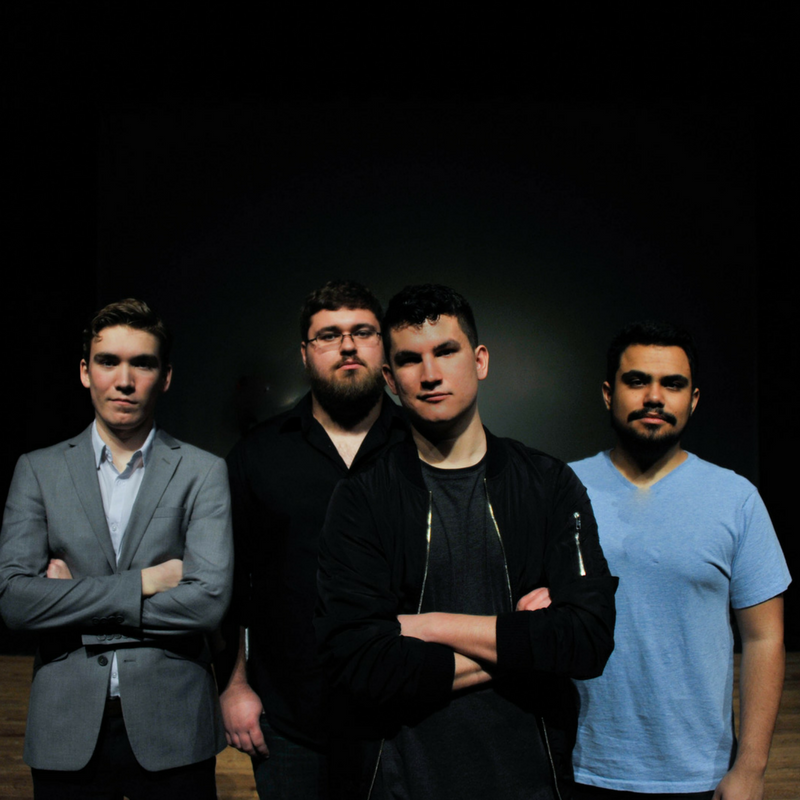 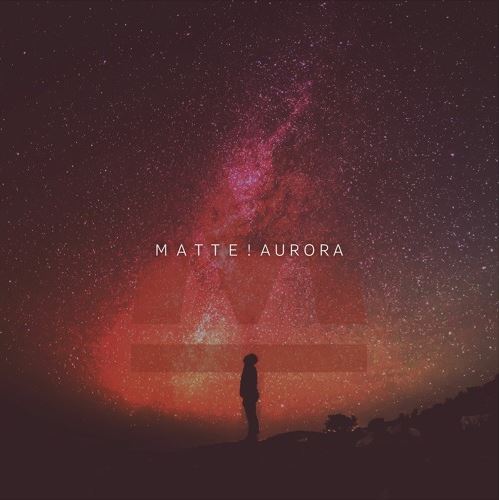