Inspired by Modest Mouse, Radiohead and Pink Floyd, Club Stets shows us his progression to being a much-respected solo artist with a striking new single to ponder deeply called ‘Guns‘.

Club Stets is a Detroit, Michigan-based multi-talented musician who started out as a drummer around 20 years ago and is now a music producer and singer-songwriter.

”While the foundations of the album began at Steve’s home studio, the majority of the tracking was done at Detroit’s Rustbelt Studios with the help of Steve Lehane.” ~ Club Stets

Taken off his debut 5-track release that was dropped on his birthday, Club Stets shows us his world class quality with supreme vocals and honest lyrics to be impressive by. Brushing the dark thoughts away as a new journey unfolds for the better-this is a spiritual experience to truly learn from-as we are taken on a glorious journey of renewed focus.

‘Guns‘ from the multi-talented Detroit, Michigan-based indie artist Club Stets is a nostalgic gem of the very highest condition imaginable. This is the deep story of making sure that your light is always bright, no matter what has occurred in the past. Sung with a calming voice that will take you into a hugely reflective place, this is a track that will have you gazing outside for a while as you ponder your next move. 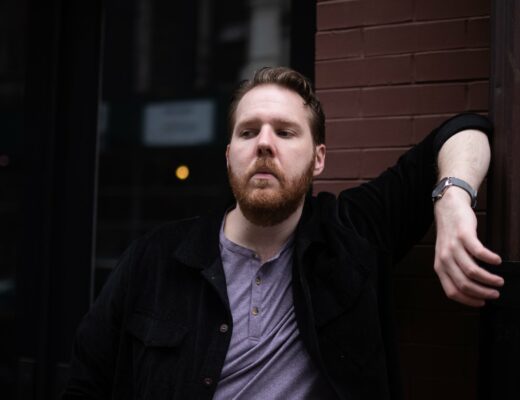 Find the difference between night and day in the US indie-pop artist Hyde Park’s standout single, The Insomniac’s Lament 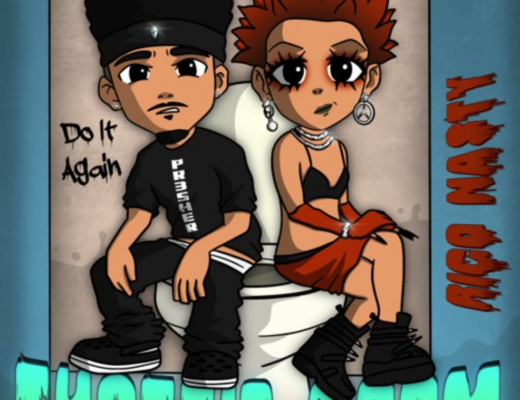 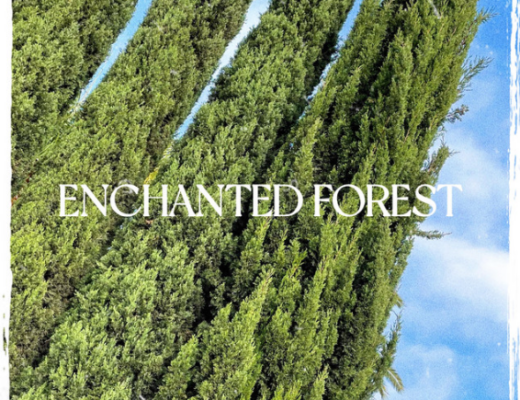