Mesrop – To Whom It May Concern: The New Synth Rock Soundtrack to Your Melancholy

When a track is so resonantly beautiful It makes your jaw drop at the same as making you feel as though your stomach lining has been replaced with rocks; you know you’ve stumbled across an absolute gem of a song.

The synth intro to Mesrop’s latest single To Whom It May Concern was laced with pensivity and sure enough the vocals by Jordan Koda Sudak carry through with the same devastatingly beautiful theme. Although the melodic keying which creates the heart beat of the track contains more than enough soul-splitting emotion alone. Mesrop’s progressive sensibility ensures that through each digitally rendered arrangement you are treated to a brand new wave of emotion. What is even more impressive about Mesrop’s style is his ability to seamlessly weave through a medley of sounds; in the space of just four minutes you’re treated to up-funk vibes, piercing piano melodies and a synthesised synergy so powerful that even the most flowery words would be unable to depict the power behind the arrangements.

Fans of Kraftwerk, Radiohead, Portishead and Massive Attack are going to thank me for the recommendation. There are very few artists Electronic artists who can carry melancholy in their melody as succinctly as Mesrop.

You can check out Mesrop’s latest single To Whom It May Concern which was released June 22nd on SoundCloud now. 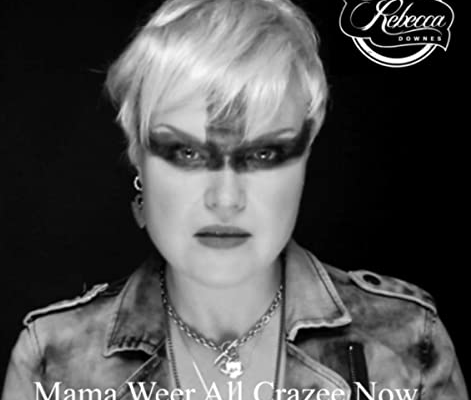 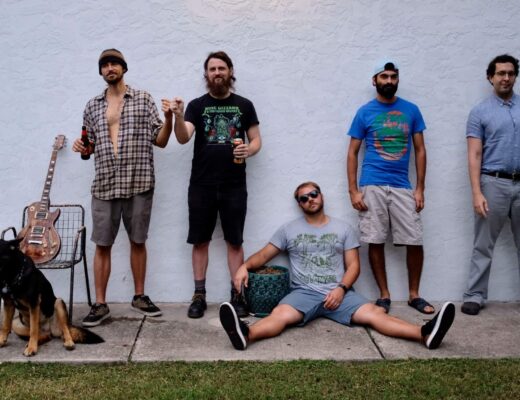 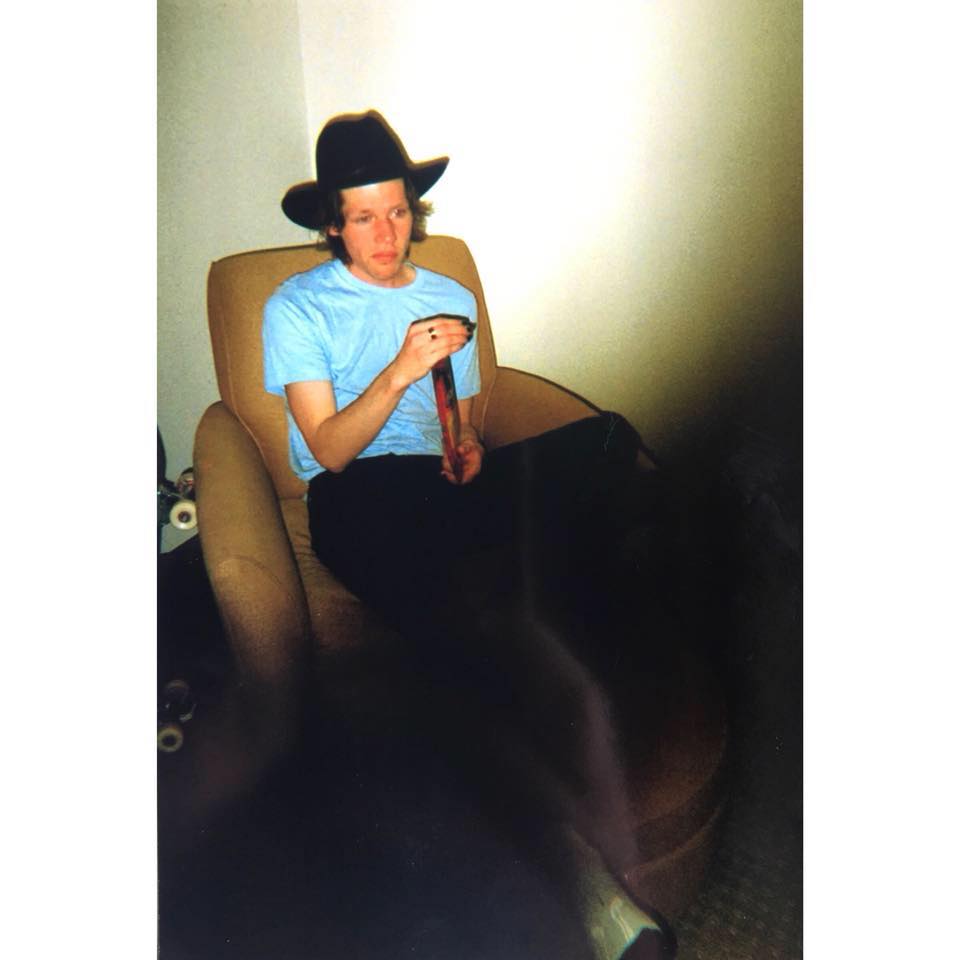