Mesa Verde’s 2006 tack Unveilien from their album is by far the best sound I’ve heard this year. I’m only 12 years too late on the uptake of the bands’ poignantly Lo Fi Art Rock sound mixed with urban vocals. You really do get the best of both worlds; the genres seamlessly intertwine for a pioneeringly blissful experience in sound.

As the vocals blow your mind, the track floats upon the upbeat vibes through the verse, when it hits the bridge, it’s hard to believe you’re listening to the same track as the melody transcends into grungy, reverberated riffs. The unrelenting fever that exudes from the instrumental sections is electric, you get caught up in the cacophony and as the track starts to beat down you can finally catch a breath. The progression is absolutely flawless, how they even managed to throw in some Screamo vocals is beyond me. If you’re a fan of Nada Surf, Super Furry Animals and Pavement you will fall as hard for Mesa Verde’s sound as I did. I

It’s pretty safe to say Mesa Verde have got a new number one fan. If you fancy fighting me for the title check out Mesa Verde’s track Unveilien on Spotify. 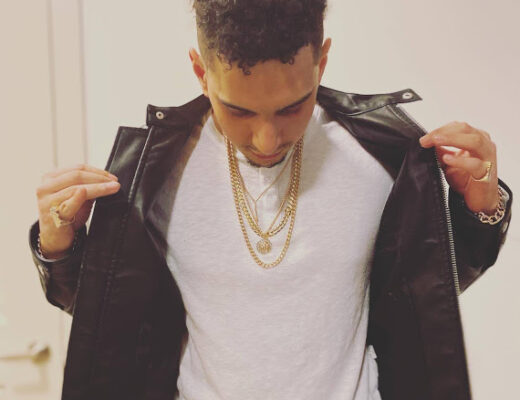 Money Moves: Motivated NYC rapper Mazzarati cashes out each day as he bags the treasure on ‘222’ 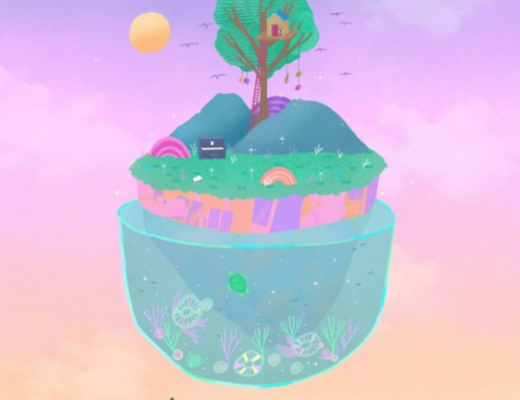 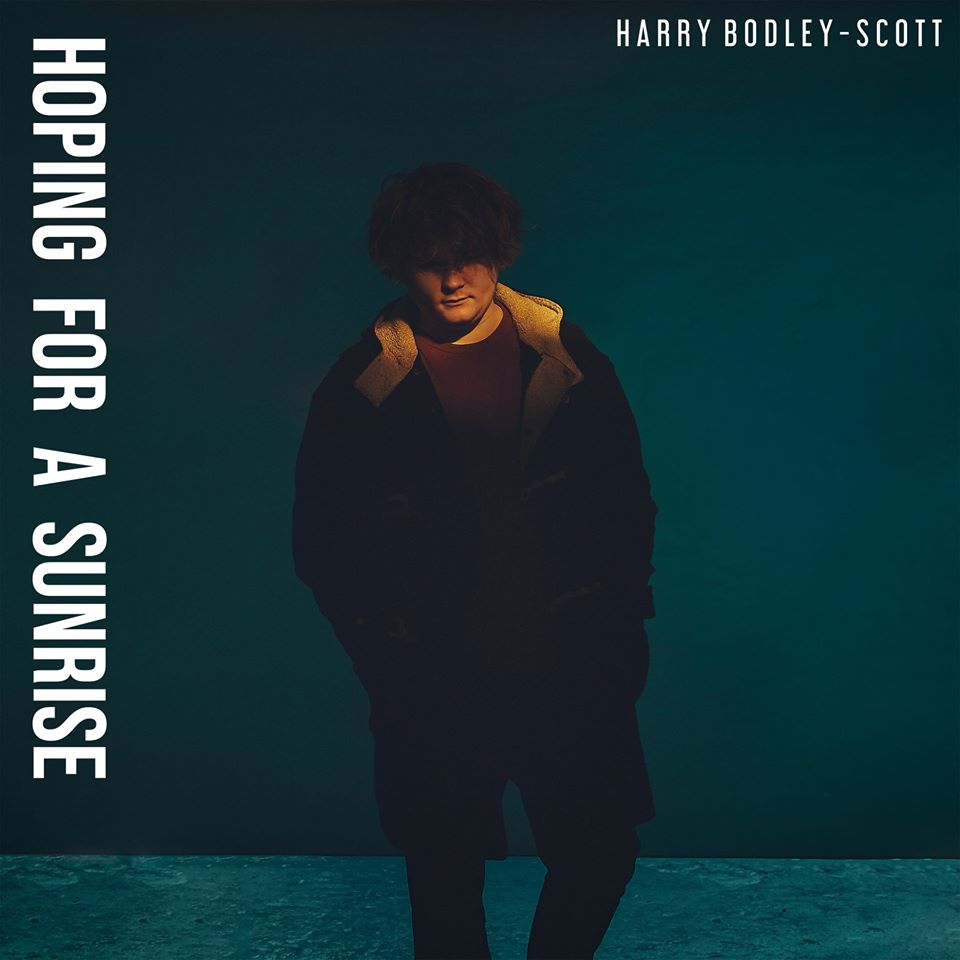