Meat Eating Orchids ‘s new single, Bulletproof , corresponds to the greatest hymns which has burst from the 90’s grunge-rock with sassy, up-to-date, energetic tunes. Bulletproof faces the clash of the vulnerability and naivety the 90’s children generation are coping with nowadays, in a non-compromising yet sensitive take, making the band the new intriguing player in the genre backyard.

Three iconic videos were released in 1992 and 1993 by three American grunge bands (Nirvana, Pearl Jam and Blind Melon). The songs accompanied by those videos became hymns of a generation and dealt with a variety of psychological issues – from codependent relationships through school violence and teenage suicide, to the thoughts on an unaccomplished self, or an alienated youth who deals with addiction. Now in 2016, the heroes of the videos are in their late twenties or early thirties, living the Y Generation’s work, society and relationship paradoxes.

In the new cheeky video the three go for a one-day-banter tracing their childhood path, meeting with characters and situations from other eye and ear candy from the Nineties, and gather at a show of their new favorite rock band. The video pays a homage to Nirvana’s video for Heart Shaped Box (the song from which the band had also derived its name) through its main character, the all grown up all-dressed-in-white blonde girl who appears in Nirvana’s video as a little girl.

Tel Aviv based band Meat Eating Orchids (MEO) was formed in Tel Aviv mid 2014 by singer-songwriter, nightlife entrepreneur and local fashionista Or Biron who after spending a year in Beijing and engaging in an interesting electronic music project decided to go back to her grungy folk roots. After teaming up with guitarist Nitzan Zisk, the two young women decided to find the Yang to their Yin and invited Ran Boldor (bass) and Boaz Blum (drums) to join them.

In 2015 MEO has released their debut single Weapon of Choice to acclaimed reviews both in local and international press ( Hype Machine is among them to be found), which was followed by a successful local tour and a keen, consistently growing fan base.

The band’s name has become mostly known for their ecstatic, kicking live act, as well as a fresh, relevant empowerment of the grunge-rock genre in general, and female musicians in particular.

Nowadays, MEO is in a process of reformation and recordings of their debut album, which is set to be released in the near future. 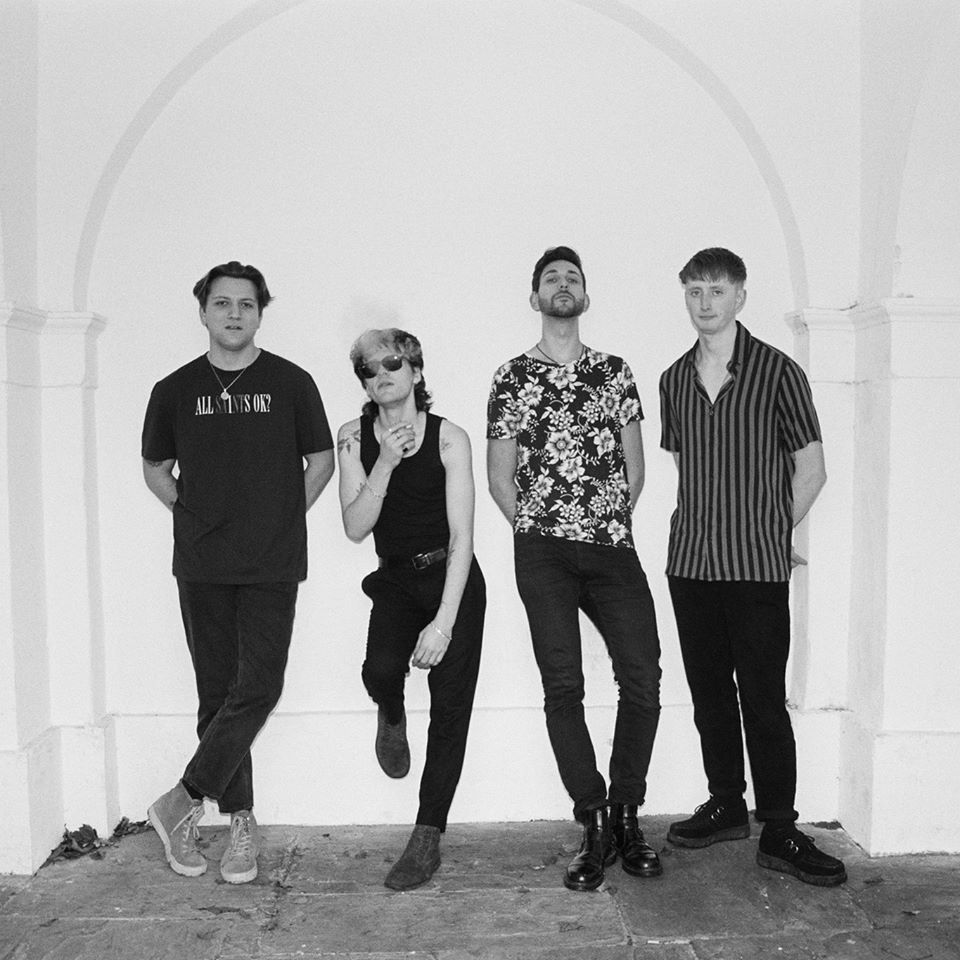 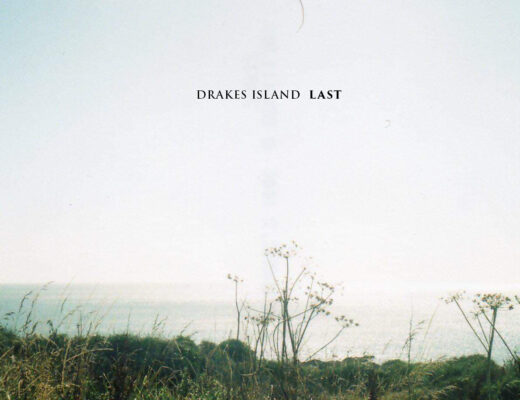 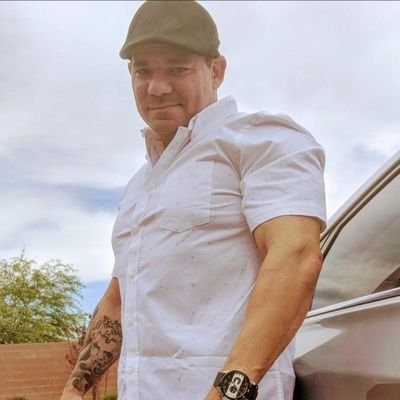 Talk It Through: David M Fiori wants that young love joy on ‘Stronger Than Me’ (feat. London Lawhon)