One fascinating paradox about art is that limits can prove freeing. Narrow your parameters and you might find solutions you wouldn’t have if your choices were infinite.

It might seem odd to compare the contrivance of those new highly acclaimed dope rap songs we hear lately to the simple act of making a mellow solo rap music. After all, the form is not exactly unusual, having been around longer than the stretch of the lyrical flow of those old school rap album which everyone loves to stack its cassette tapes in the pigeon hole of an old chevy ride.

“Wolf In A Cheap Clothing” is a one man  ensemble in the genre of hip-hop and rap music. The degree of comfortability, calmness and turgidity which the artist relentless exudes whilst he sings is something that’s uncommonly seen these days.

With a balance of forward-thinking experimentation, a vocally and gritty boom clap production, this track is a strong showcase of conformity and simplicity . Mc Caribou’s track has a “came from nothing” vibe, with the artist sharing his perspectives in an honest way.

He’s genuinely invested in his craft and this charm helps capture independent Hip-Hop’s most favorable qualities in one track release.

Lyrically, the artist is a wise writer, with smart storytelling and subtle philosophies from his direct experiences etched into the “Wolf In A Cheap Clothing” track. His laid back demeanor isn’t one to be interpreted as lazy or passive; as an MC, he tells it like it is, with a confident lean in his posture and a watchful eye on his future.

This track is a well-executed project from a promising artist. You can help but just love the smooth flow and the simplicity of the rap lines in the song. 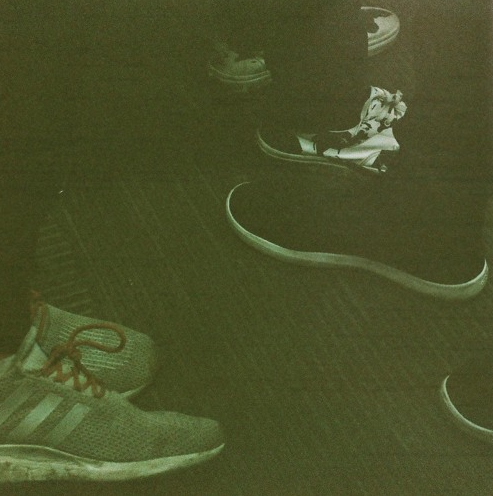 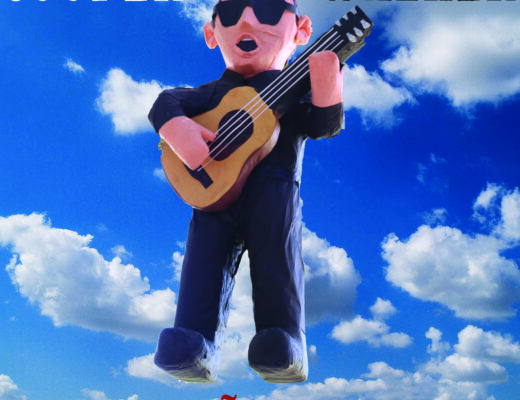 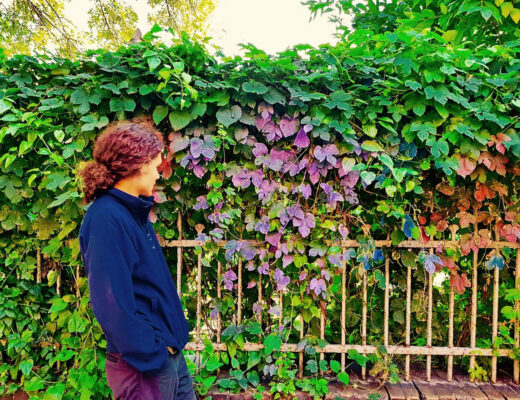 Grateful for nature: Smaiblue brings simple beauty to music that is often forgotten on ‘Caught In September’