Mayhem NODB found a passion for music at a young age, beginning spitting bars in primary school and beginning to perform at dances and raves at just 14. Entering into the West Midlands urban scene at such a young age allowed him to be at the forefront of the movement popularising grime as a British genre in one of the first grime groups hailing from Birmingham NODB.

Looking past the gratifying diversity from each line in the squib sound of the music, the prevailing mood and settings of the song, the beat, as well as the style of this  hip hop music is an ambiguous sense of longing for something unreachable.

Through the mesmerizing textures and surreal emotions the MC evoked, the mixtape ‘Mr HauzeuM’ extends through a dreamlike state toward something that’s falling just out of grasp.

This song is undoubtedly a progression for MC Mayhem NODC, but at the same time, it signifies a beginning, a shedding of former limitations in pursuit of new sanctums. At times on the song, the lyricism tends to bring listeners downward into the depths of consciousness. And just before what was audibly lit became dim, the outro shows that the artist’s musical journey is ultimately the one of personal ascension.

The stunning  victory lap of the rap in this track effortlessly proved that MC Mayhem deserves the crown, and still has the talent to make white-knuckle, world conquering grime. 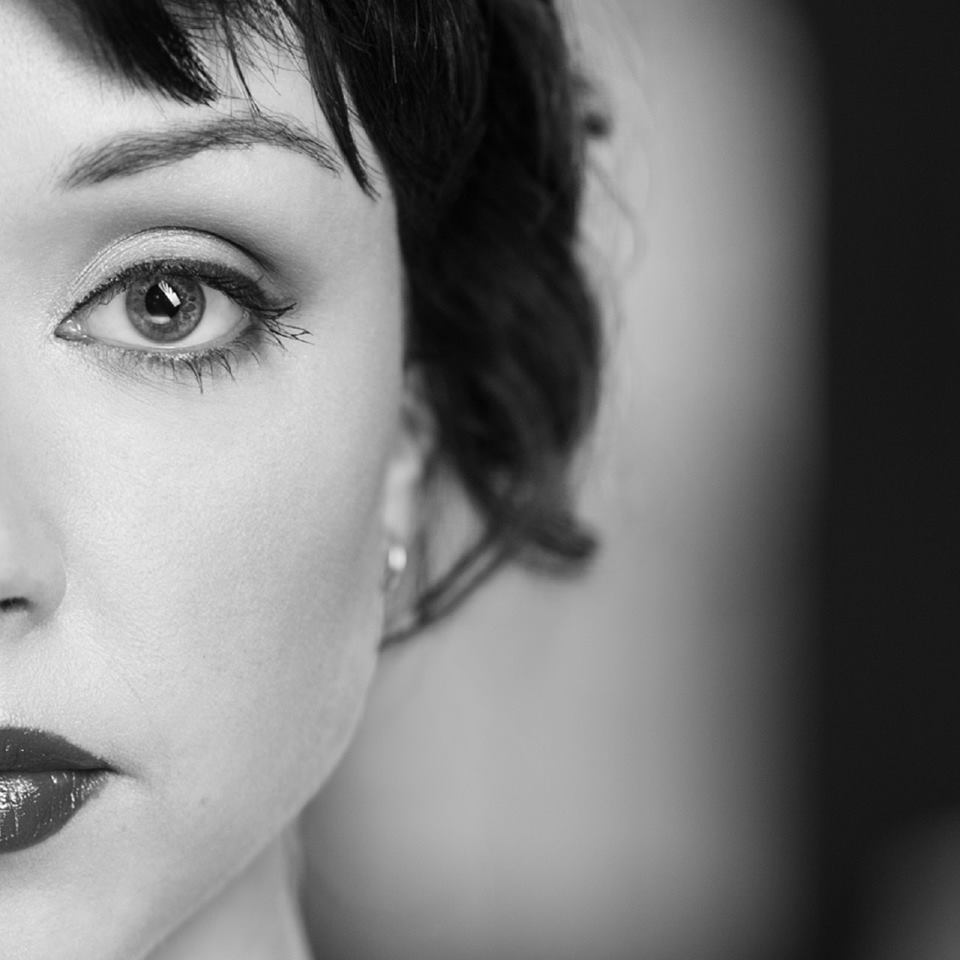 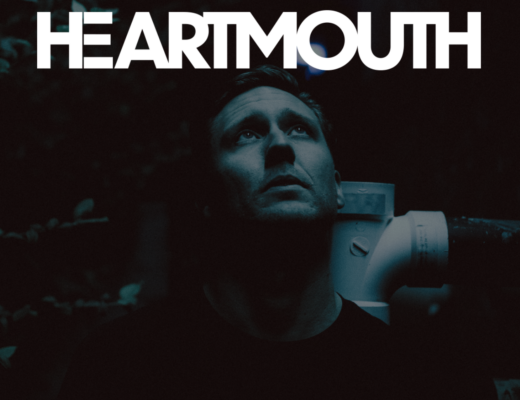 The prodigal son of impassioned EDM pop HeartMouth has returned with his brand-new single, Get Right for You 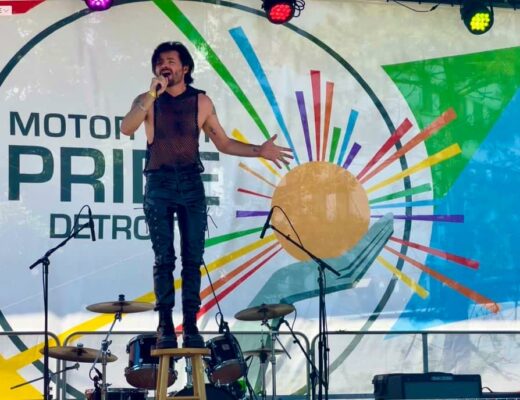