Maximilian – Surrender: Another Sensational Brighton Indie Artist Has Their Inception

There are plenty of hubs for talent in the UK, but the artists born out of Brighton always have an arrestive distinction to their sound. With his recent single “Surrender” Maximilian contributed to Brighton’s Indie scene in a similar way as Paper Hawk, Jacko Hooper and Josh Mac Have.

Even though there are a few artists who you will be able to compare Maximilian’s sound to, his signature style is found in the clever effects and the atmospherics of this single.

The crystal-clear concordance of Surrender makes it all too tempting to crank up the single and let the pensive masterpiece consume you. Fans of Radiohead, Jaws, and Elliot Smith are sure to appreciate the intricately mastered single. Surrender unfolds as a multi-layer mix where different elements of acoustic instrumental collide creating the smoothest visceral synergy you will have heard from an up and coming in a long time.

And if the ambiently pensive soundscape deserves accolades for being ethereally sweet, the same has to be said about the Brighton-based artist’s vocals. Even with such deep amounts of melancholy, the delivery is unflinching and soulfully mesmeric.

You can check out Maximilian’s latest single Surrender out for yourselves by heading over to SoundCloud now. 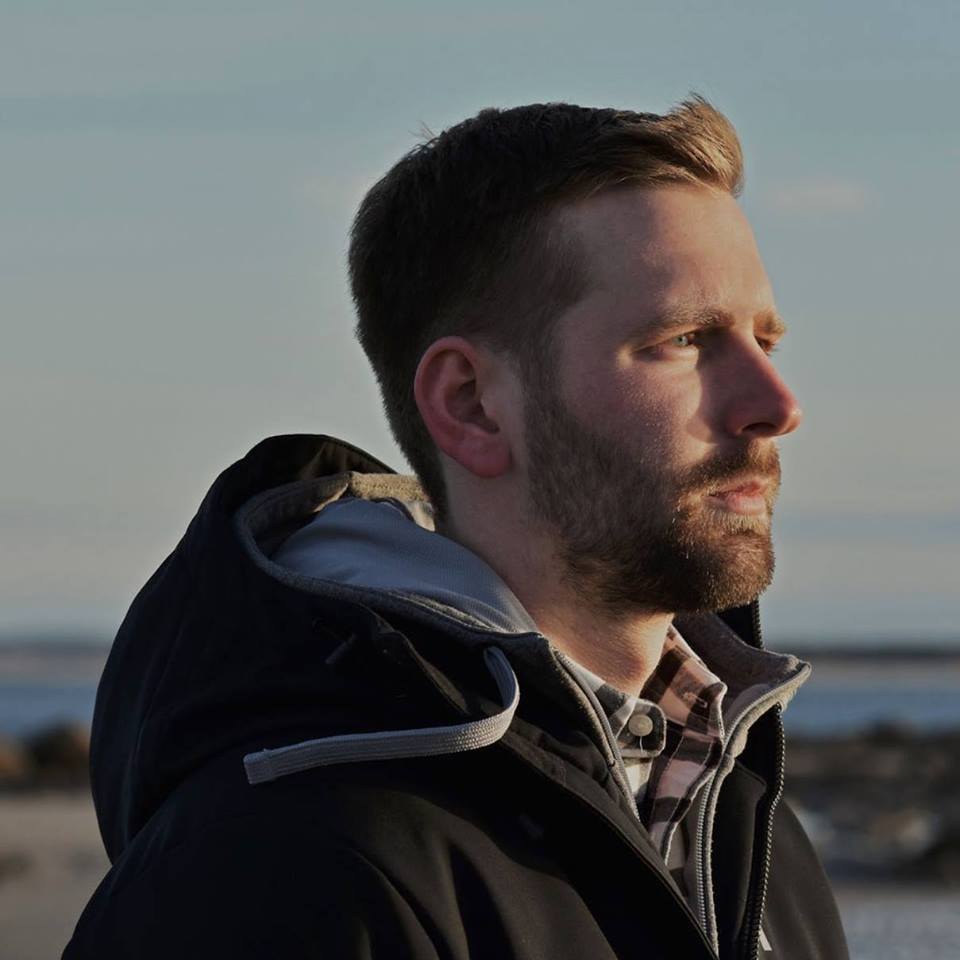 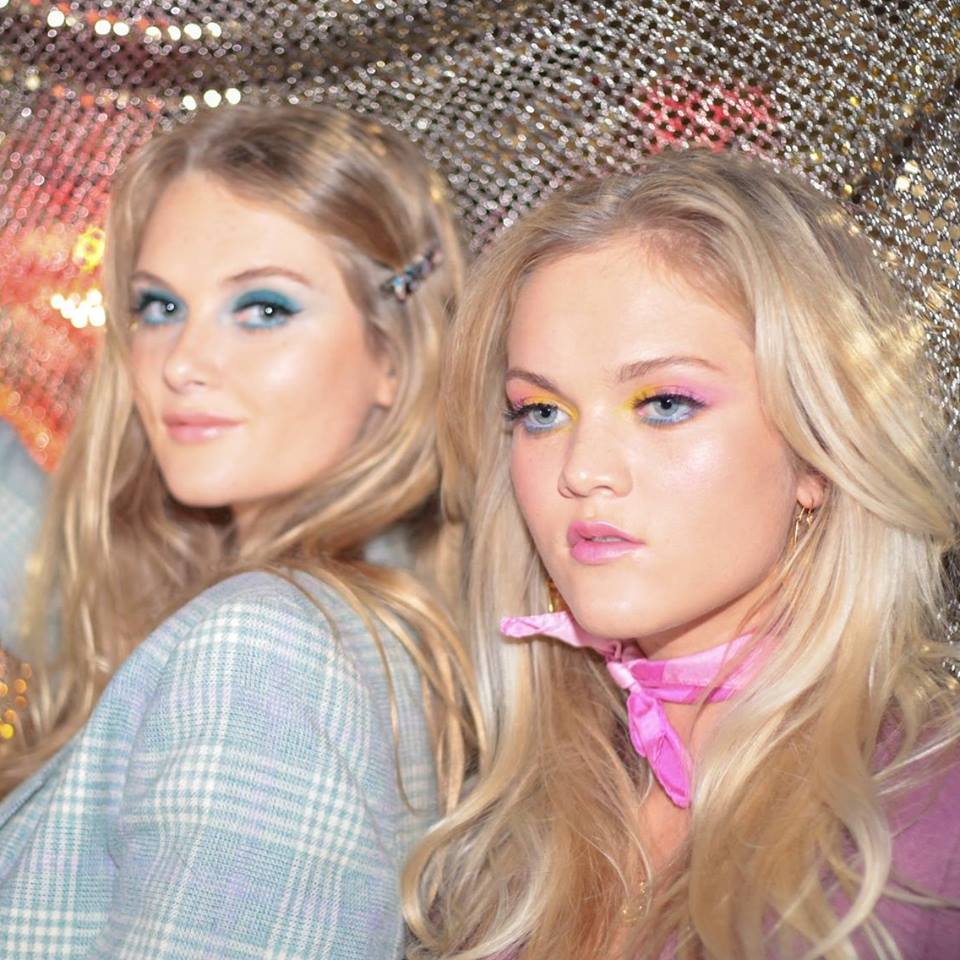 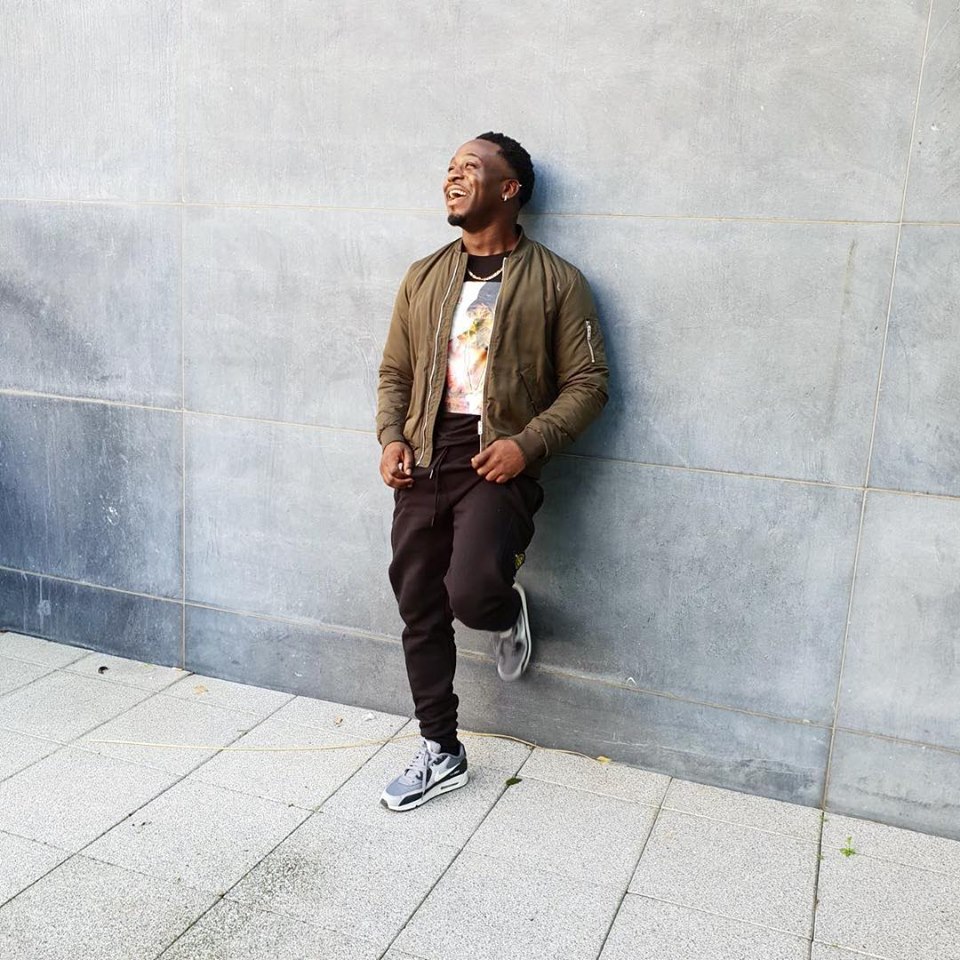 Valentine Artist – Everything on Me: Deep Bass With Pure Soulful Rhythm to Set the Pace