Well, I can honestly say I’ve never heard an album like Max Goedecke’s latest album Newspeak. It has the same haunting euphoric effect as Post Punk bands such as Echo and the Bunny Men with the soaring Classic Rock riffs of the iconic 80’s acts such as Tom Petty, and Neil Young. Yet, the styling is nothing but contemporary. There’s almost infinite diversity written into each of the 10 tracks from his debut album, each of the tracks flows with its own brand of veracity, from punchy Garage Rock to rhythmically Blues Rock.

The Cologne based artist, proved his talent as a multi-instrumentalist on perhaps one of my favourite tracks off the album ‘Meant to Be’ which takes you right back to the 80’s Throughout the album I couldn’t quite get over the slight (amazing) reminiscence between Goendecke’s vocals to Alt Rock artist Jack White which is most obvious in the second track on the album ‘Slowly to Sink’, until he breaks into the more predictable raucously cacophonic Rock vocals. 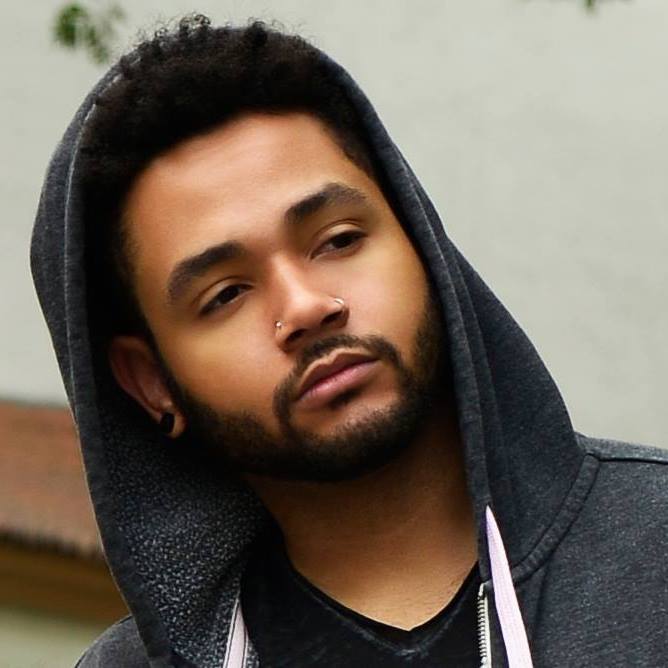 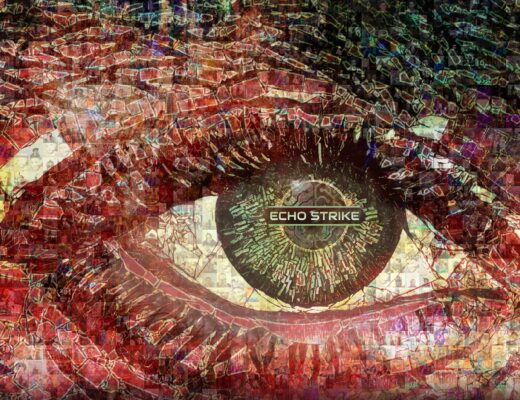 Rocking through lockdown: Echo Strike show continued growth on the exciting ‘Catch Me’ 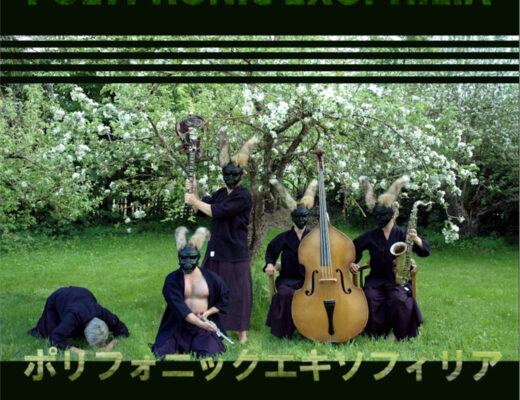