NYC-hailing singer-songwriter and multi-instrumentalist Matt Jacob has released his spacey psych-rock debut single, Chakra Song. Any fans of the Fall will want to take the cosmonautical trip the single invites you to embark.

Matt Jacob has performed throughout NYC alongside some seriously high-profile names, but perhaps most notably, he has performed in hospitals and taught music to girls in a Cambodian orphanage via Zoom; which goes some way in explaining why the soul on offer in the indulgently mellow single feels so sincere.

The meditatively cathartic single is an incredibly promising debut that will no doubt leave the artist on the radars of post-punk and psych-rock fans alike.

Chakra Song is now available to stream via Spotify. 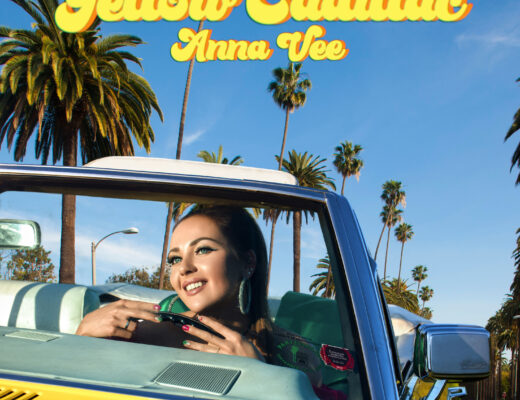 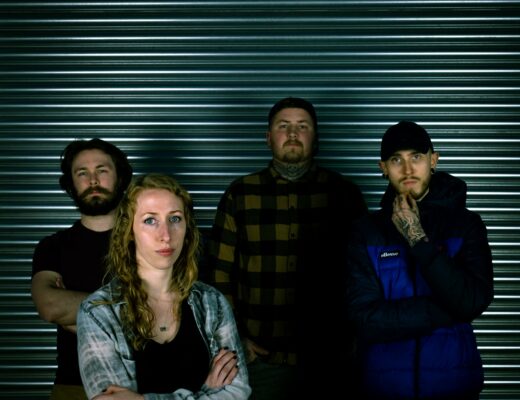 Post-Hardcore and Power Pop Collide: Picture the Scene. The Hang-Up 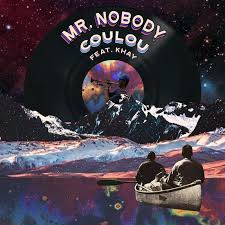