Born in the small English town of Marlow, 21 year-old Matt Gallagher’s skills as an ardent singer/songwriter and blues guitarist warranted his admission to the Royal College of Music in London at 18 years old.

His punchy first single “Never Woke Up” hit over 43,000 streams (on SoundCloud) at the start of 2016. He’s also had success recording and producing recent ‘BBC Introducing Record of the Week’ for fellow indie-band TORVA.

Inspired by singer/guitarist virtuosos like John Mayer and Prince, the video for Matt’s latest single, “Reels Of Film” (see here:https://www.youtube.com/watch?v=Ot6605OiiyE) is a stripped back performance that showcases Matt in an intimate studio setting. He’s adorned with a Jamie Cullum-esque suit and tie, and leads his band by throwing in impromptu guitar solos alongside powerful vocal hooks.

See hereismatt.com/live to find out about Matt’s upcoming live shows. 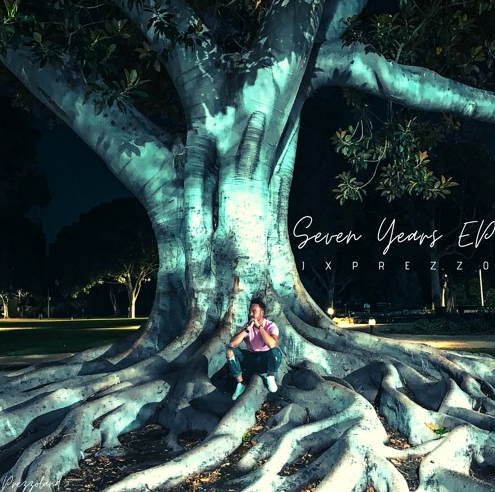 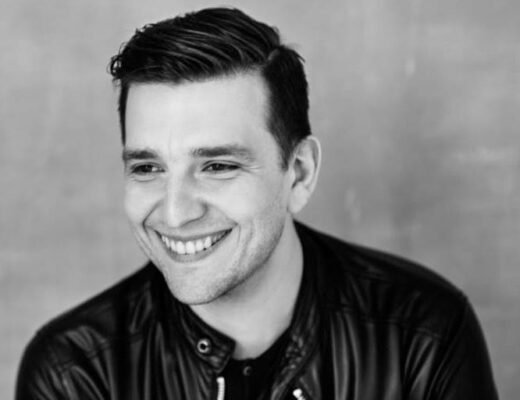 Your Words Linger: Hungarian artist Peter Kaszas wonders what they will decide on ‘Yes and No’