I will always stand firm in my belief that there aren’t enough EDM artists that incorporate classical strings into their mix.

Mathetis’ experimental use of classical also mixes in with his heavily dubbed basslines & catchy hooks which he riddled into his euphoric hard-yet-happy Trance mix. With absolutely no use for vocals the track progresses through a momentous labyrinth of snares and hooks that bleed pure transcendental euphoria which the violin pierces through. There aren’t many artists that would be brave enough to attempt such a crossover, if you could imagine what 2Cello’s would sound like if they found an affinity for EDM you’d get pretty close to Mathetis’ prodigal mark which he has stamped down through the soundwaves.

You can check out Mathetis’ second single Telos which dropped May 29th, 2018 on YouTube now along with his first single Argos. Make sure to subscribe to his channel, I have the feeling we will be hearing a lot more orchestrations of noisy dubbed classical chaos from the up & coming artist. 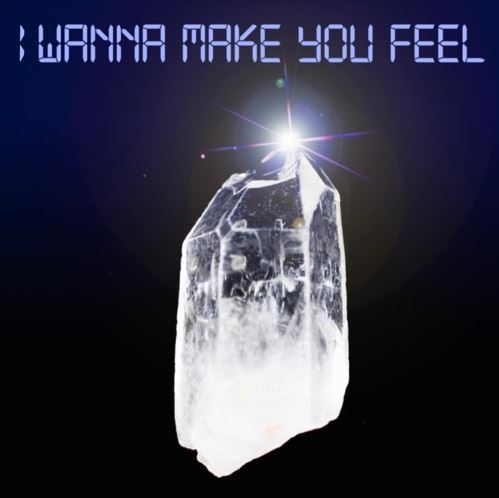 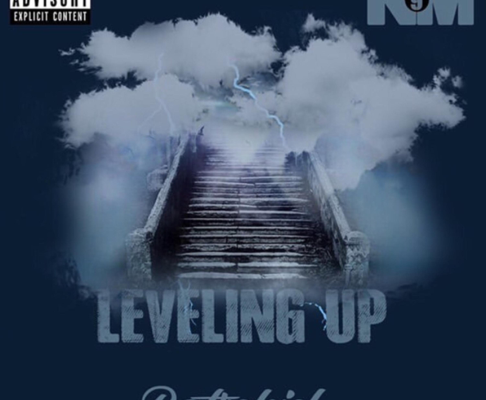 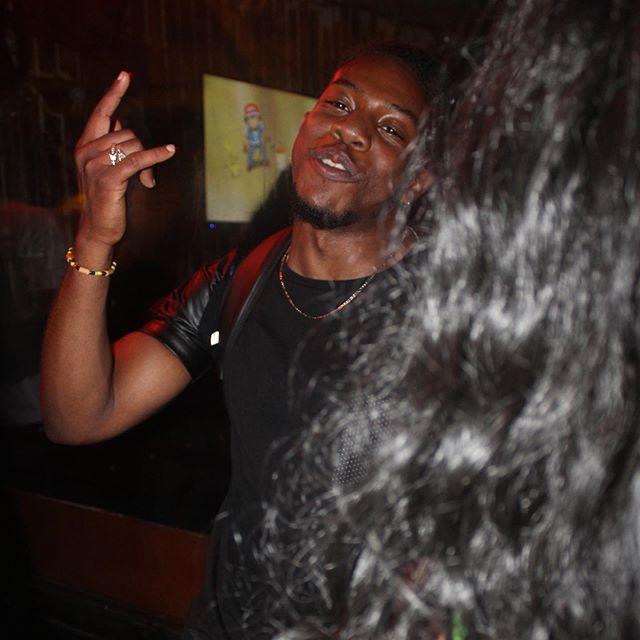