Up and coming artist MASSIVESAD has made their debut with their evocatively futuristic feat of Indie Pop “At Least I’m Not Bleeding”. And it’s safe to say we’re already hooked on their absorbingly connectable sound.

If you’re always on the hunt for soul-steeped stylistic soundscapes, you’ll hit the jackpot with At Least I’m Not Bleeding. It definitely isn’t without stark and pensive sentiment. But under MASSIVESAD’s artfully prodigal prowess, the track offers raw emotion along with affable upbeat melodies and enticingly effect-laden sultry vocals.

If you want a masterclass in how to use vocal reverb, hit play on At Least I’m Not Bleeding and grab a pen. Instead of dampening the emotion, the slightly robotic vocals bring a tight synergy to the track and make it unforgettably entrancing aural experience.

You can check out MASSIVESAD’s debut single At Least I’m Not Bleeding by heading over to Spotify. 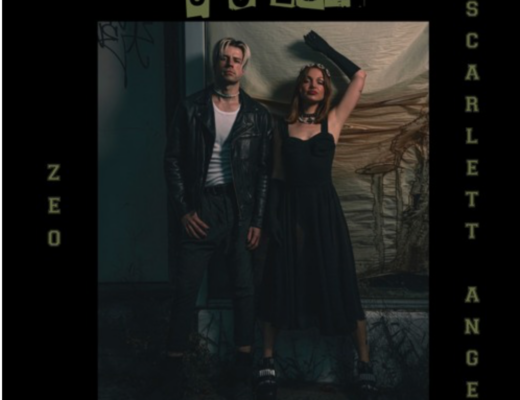 Scarlett Angel brought in the future of pop with her dark and stormy track, C u L8r, featuring Zēo 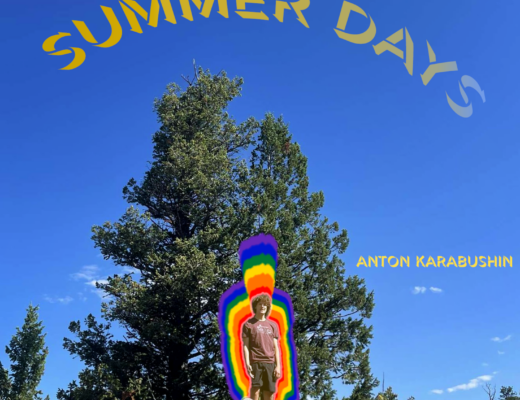 I Just Can’t Say No: Anton Karabushin knows that today is the day on ‘Summer Days’ 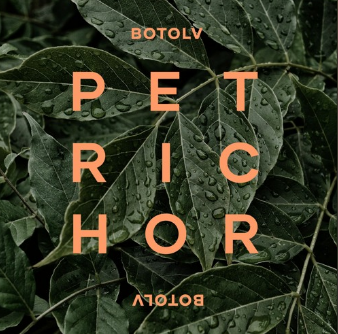 Norwegian producer Botolv blows down the house with spectacular ”Petrichor”