It’s a tough thing to do, the sparse instrumentation leaving no space for a performer to hide, but here the result is powerful and touching, a very personal break-up ballad filled with the heartbreak of a relationship which has died. Sure, there’s an easy James Blunt comparison, or maybe in this instance the early Ed Sheeran of ‘The A-Team’, but in reality, Martin’s voice is reminiscent of Annie Lennox on ‘Walking On Broken Glass’ or ‘Why’ mixed with, maybe, a touch of Justin Vernon – a plaintive falsetto, questioning and heartfelt without being cloying, and it matches the song perfectly.

Martin’s debut EP ‘Home’ is out later this summer; you can keep up with him, and listen to ‘Depth Over Distance’, here. 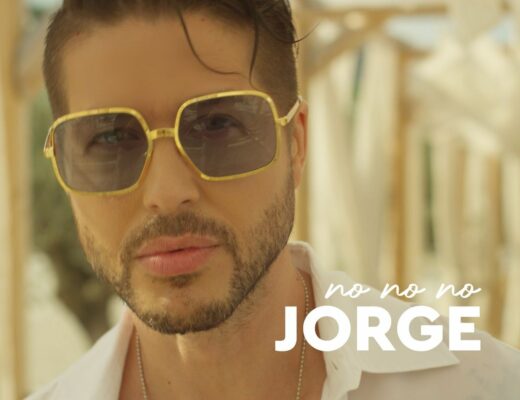 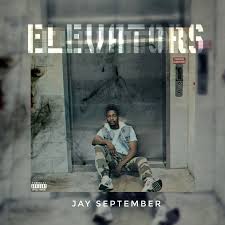 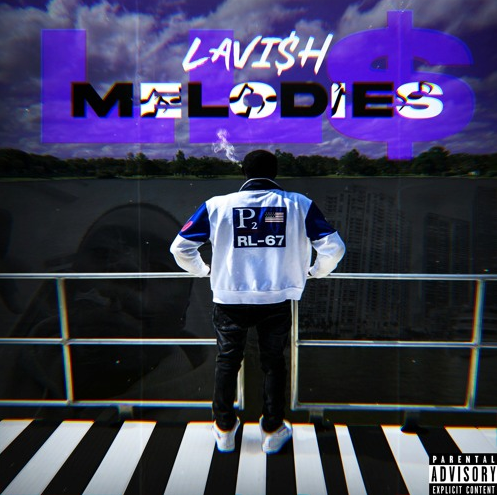