Upfront with an acoustic guitar and a bunch of original tracks might not be Martin Reynolds’ usual place, but on the basis of ‘Strange Days Indeed’ it really, really ought to be far, far more often. Usually found thumping tubs behind Birmingham grunge-blues-rockers You Dirty Blue, Reynolds took the opportunity of lockdown to borrow a 24 track mixer and record an album’s worth of vaguely folky, jangly loosely sixties- and seventies-inspired numbers, the first of which to hit the public’s earlobes and consciousness being ‘Strange Days Indeed’. Think Del Amitri, Hothouse Flowers, Ray LaMontagne, Jack Johnson, or Ben Harper.

‘Strange Days Indeed’ is friendly, immediate and open, honest and confessional, speaking of a personal take on life and the emotions of the last twelve months, bittersweet but optimistic and upbeat, Reynolds’ voice lilting and melodic, the song itself poppy, catchy, and uplifting – a riot of strummed campfire guitar, tambourine, and backing vocals, but Reynolds’ musicianship shines through the whole time in the picked acoustic solo and the overall arrangement. 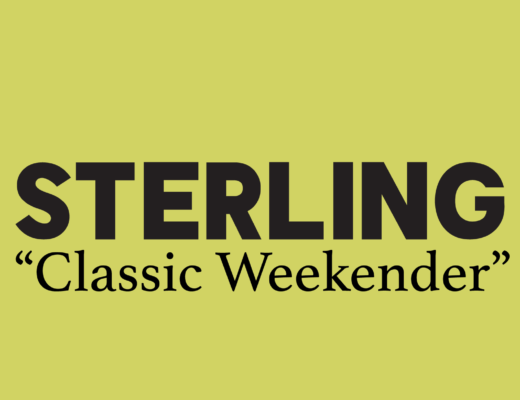 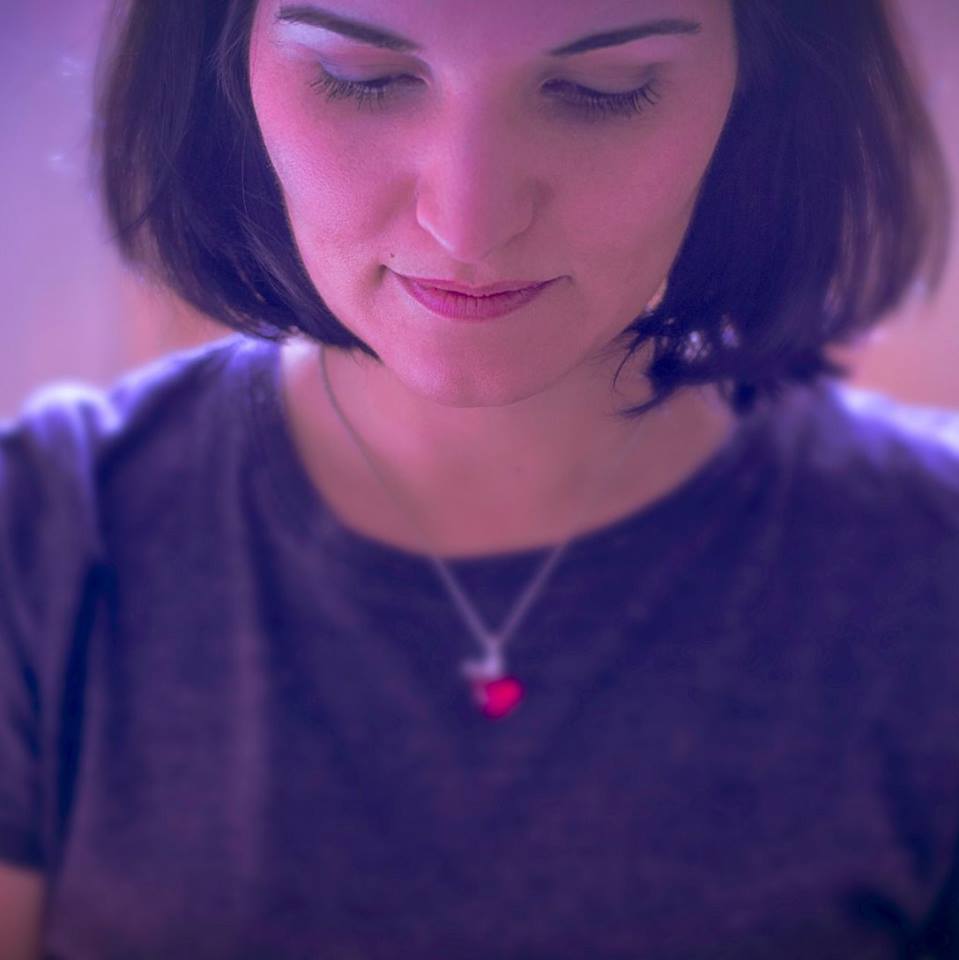 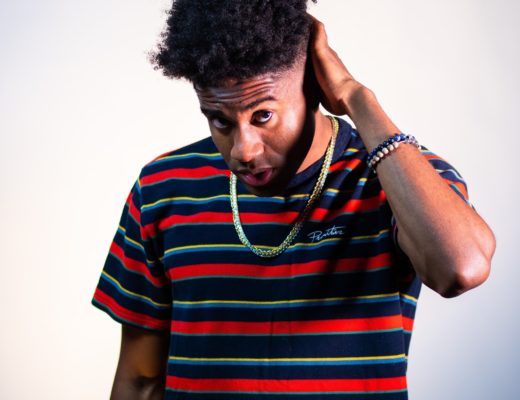 New Jersey-born AD Robinson steams up the year with ‘Psychic’