With four rock operas already under his belt, Working Theory is the performance project of lyricist and composer Mark Baughman, telling the story of waking up in the cells after a walk in the park, caught up in protests and near-riots. Heavily influenced by the Civil Rights movement and the events of late 1960’s America, Baughman’s lyrical narrative weaves a tale of soldiers battening down the hatches and cracking down on unrest with an iron boot, arresting as many as possible and scattering the rest like a bunch of frightened bad rabbits.

Piano driven and soaked in reverb, with centrepiece lead guitar and saxophone solos, ‘Racing To The Bottom is potent and emotive, sounding – as you might expect – very much like a showtune from a Broadway musical, perhaps something from a modern-day re-interpretation of Les Miserables or Hair.

You can hear ‘Racing To The Bottom’, and more of Baughman’s work, on Soundcloud. Check out Mark Baughman here and on Facebook. 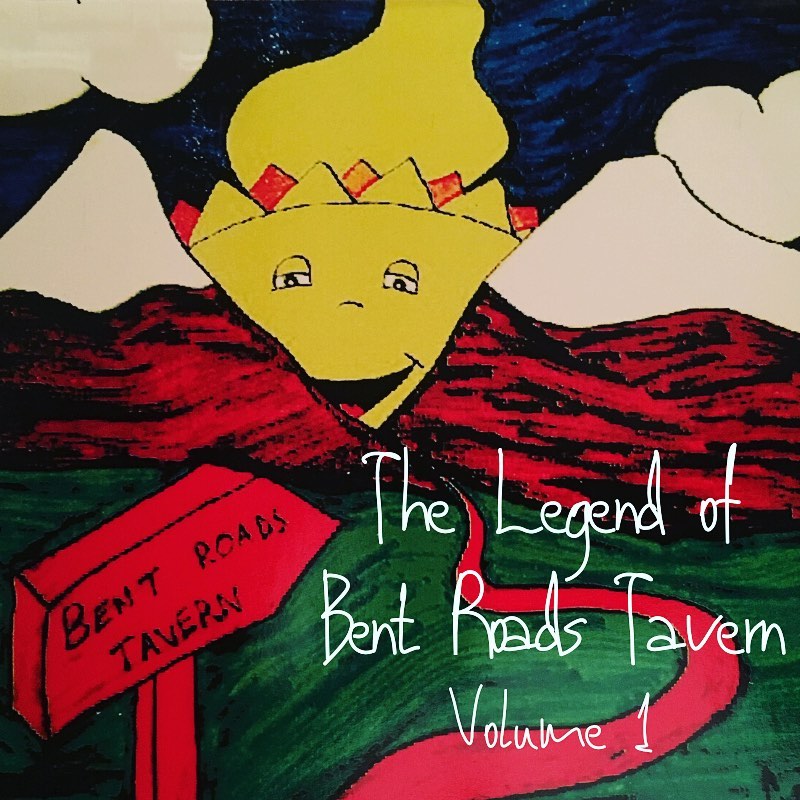 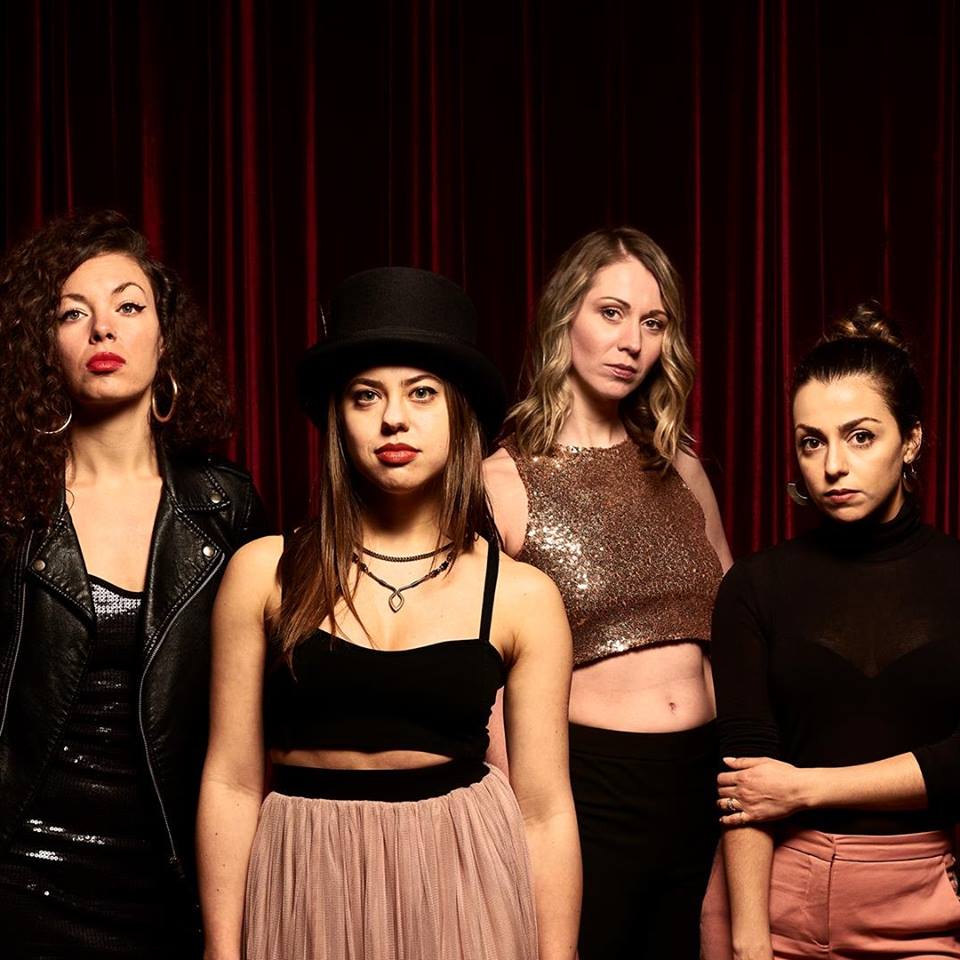 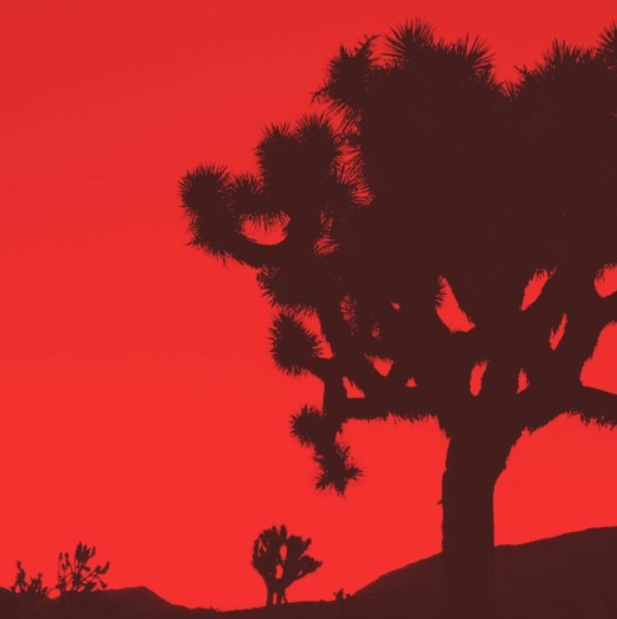