Alt Electro Pop artist Margø has recently released her latest single “In Between”, and there’s no better introduction to her experimental style which serves up just as much bass as it does aural empowerment. The beat behind In Between carries the exact same tonality as Margø carries within her vocals which means that there’s an undeniable synergy found within the track.

It’s not all too common to hear a Pop vocalist’s energy and presence encapsulated within the beat, and that’s just one of the reasons why you shouldn’t hang around before checking out Margø’s latest track. Even though there’s striking reminiscence between the bassline in the Arctic Monkey’s track “Do I Wanna Know?” and the bassline in In between there’s still a massive amount of distinction in Margø’s sound. Her stylised approach to her sound is one which is sure to leave a fair few people hooked! Especially anyone who appreciates a heavier beat.

You can check out Margø’s latest single In Between for yourselves by heading over to SoundCloud now. 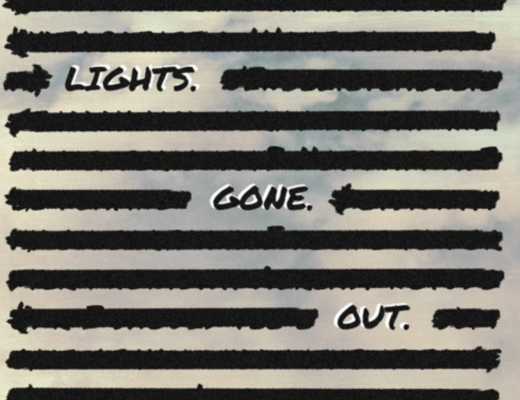 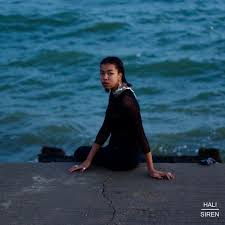