If your average Pop hit doesn’t have near enough rhythm, West African singer songwriter MARENIKAE has the rhythmic remedy. Her latest single “VYBZ” was released after the successful release of her debut album “Ajebutter” and it serves not only as a convergence of musical styles, but also for different cultural norms and narratives.

Usually, with Neo-Soul the inclination may be there to keep it as old school as possible to keep the authenticity of the sound but MARENIKAE isn’t your average artist. Instead, she’s curated a single which has every possibility of appealing to a cross-generational audience. Soak up the roots of Soul while appreciating the magnetic vocal talent to the tune of Electronic Afropop in this potently powerful hit.

You can check out the extended version of MARENIKAE’s latest single VYBZ for yourselves by heading over to SoundCloud now. 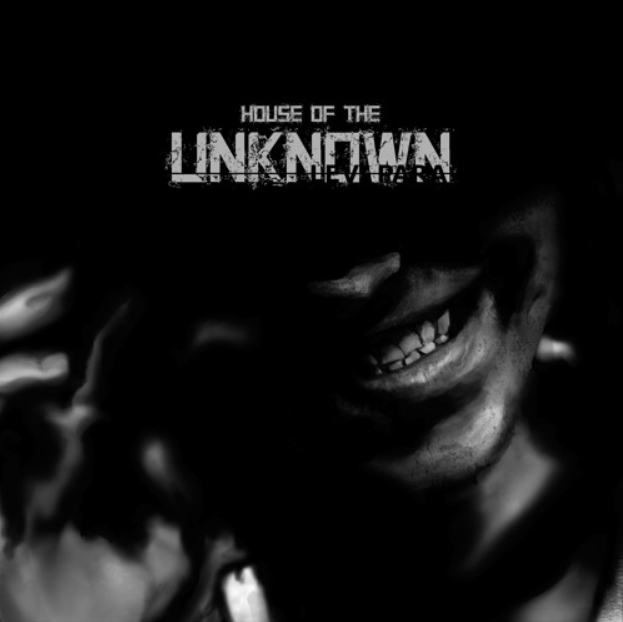 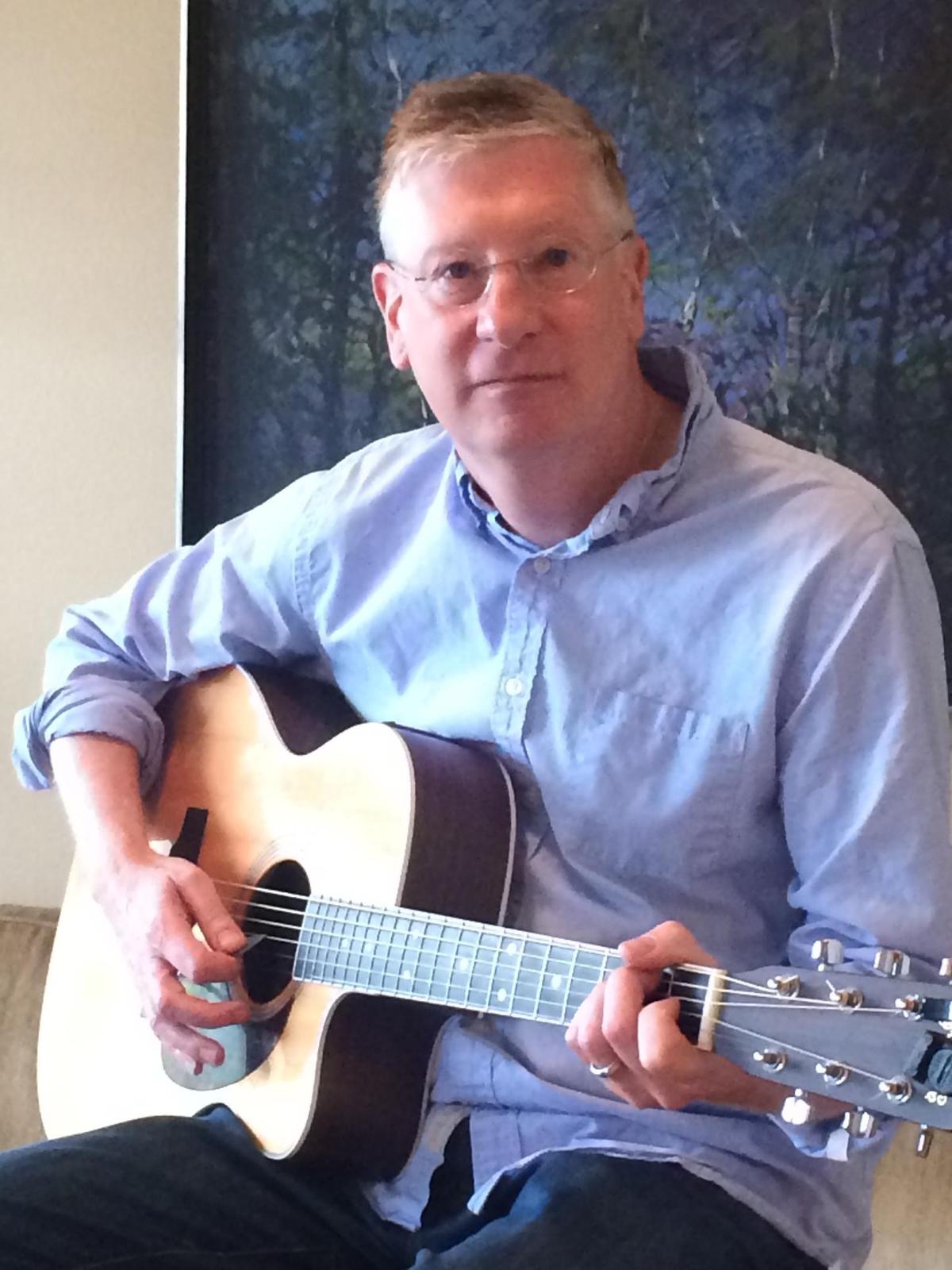 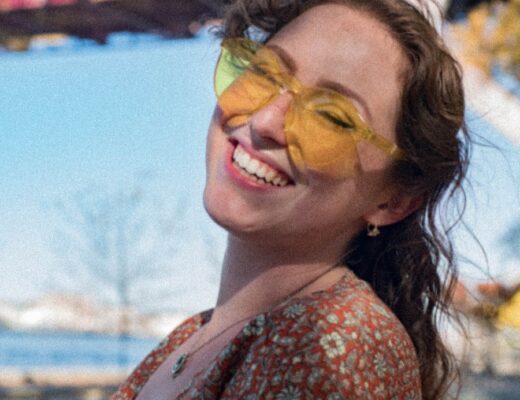