I can’t say I’ve ever had the pleasure of immersing myself in an Afro Merge beat, thankfully Marenikae’s latest single Gidi was the perfect introduction to the sensual, soulfully resounding soundscape.

Rather than just creating yet another R&B Soul Track, Marenikae took a prodigal approach to her sound and created a track that will stay with you for long after it fades out. It’s grinding, it’s alluring and it’s getting added straight to my playlist. The international sounds that were weaved into the mix create a multi-layer sound that are impossible not to get caught up within. Marenikae’s vocals are soulfully full of attitude, pride and attitude. If that isn’t impressive enough, Marenikae writes all of her own music and uses her melodic vocal timing skills which she polished as a spoken word poet. It’s safe to say I’ve found a new idol in Marenikae.

You can check out Marenikae’s latest single Gidi on SoundCloud now, which is just one of the standout singles from her album AJEBUTTER which was released in April 2018. 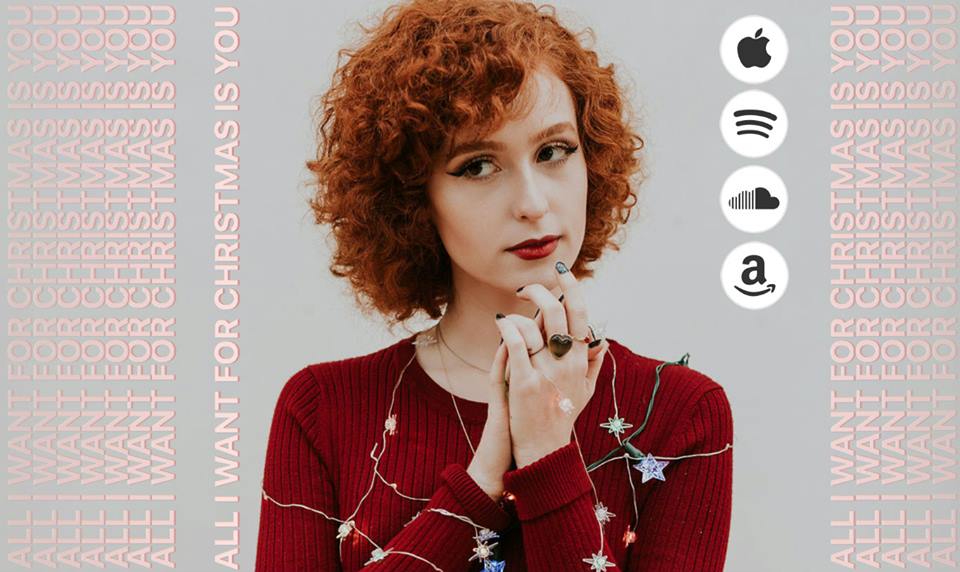 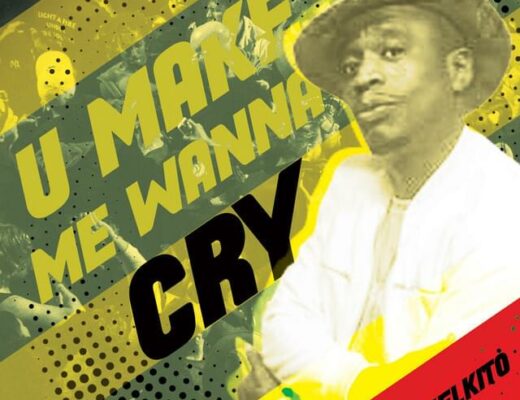