At just 20, Matt Berry aka Marble Empire already has credits remixing for the likes of Jack Garrett. But the producer/artist (as stated on his Twitter page) is now ready to make a name for himself.

Twenty is the latest offering from the Surrey native who credits the likes of NAO and Jungle as his main influences. The deep-house cut demonstrates Berry’s ear for an infectious hook.

In his dulcet tone, Berry recounts a situation where he was urged to try harder in a relationship. ‘Don’t stop doing what you want / Just try a little harder with me’ he sings against a bouncy synth heavy beat.

NAO’s influence on Berry can be heard throughout the song right from the start, but he steers clear of coming across as an outright copycat, with the production sounding more like a gentle nod of appreciation.

More likely to be heard in trendy wine bars in central London rather than the nightclubs of South England, Marble Empire sounds confident and determined to show what he is capable of. Singing may not be Berry’s main forté, but when the music is this good who really cares? 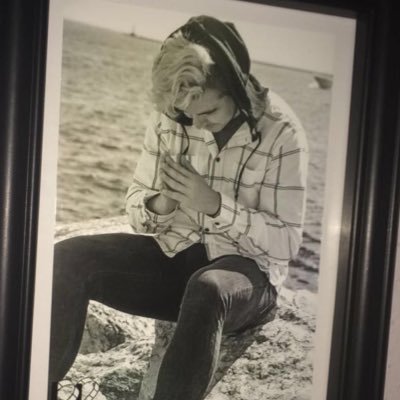 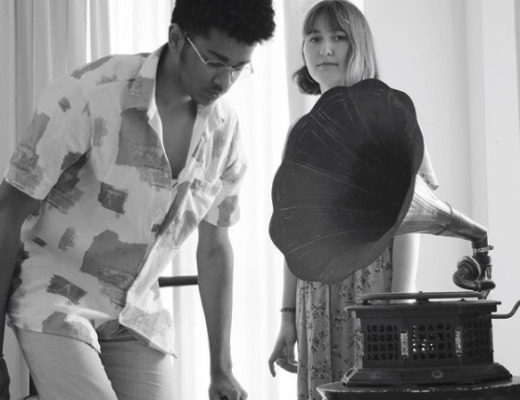 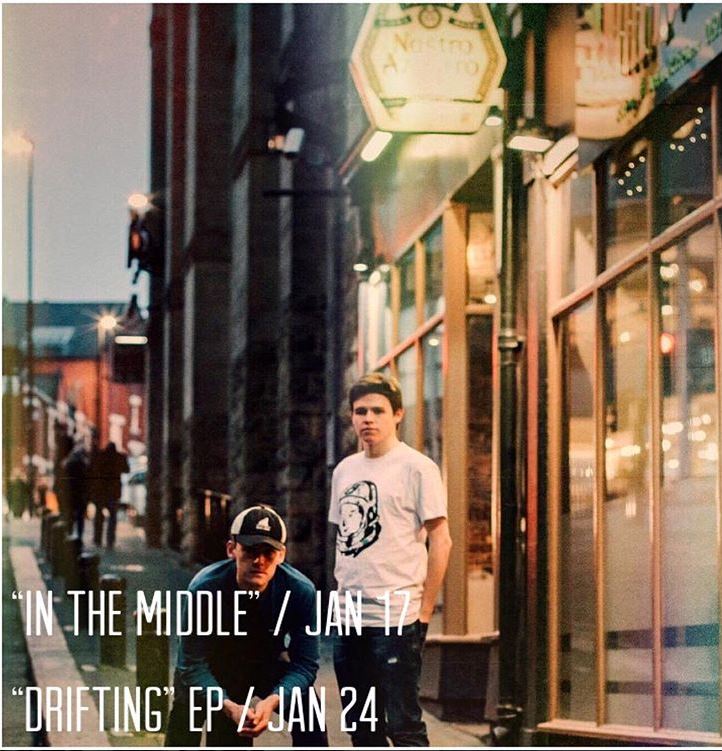 Zephyr’s Subtle Pop Is Anything But Middle Ground