The northern rapper Mr Jones has dropped his new single ‘’Fire’’ featuring AEC. It’s explicit, it’s straight to the point and is not afraid to speak the truth.

Fire is a Hip-hop rap track, but there are the occasional rock elements, which at first when you listen you would not expect to hear. AEC is the other artist who features on this single, he brings the deep vocals and eerie distorted guitar riffs to the up-beat rap in a way that is intriguing to listen too.

Mr Jones is not one that cares about what his lyrics say or how they could be portrayed by the listeners, instead he embraces it and creates something that he wants to be honest and real.

The way in which two completely different genres of music combined together to create Fire is what 2020 needs to be able to experiment and even if you wouldn’t normally find them compatible it can work in your favor, which is exactly what this single does.

If you want to check out Fire by Mr Jones ft AEC new single head on over to Sound Cloud. 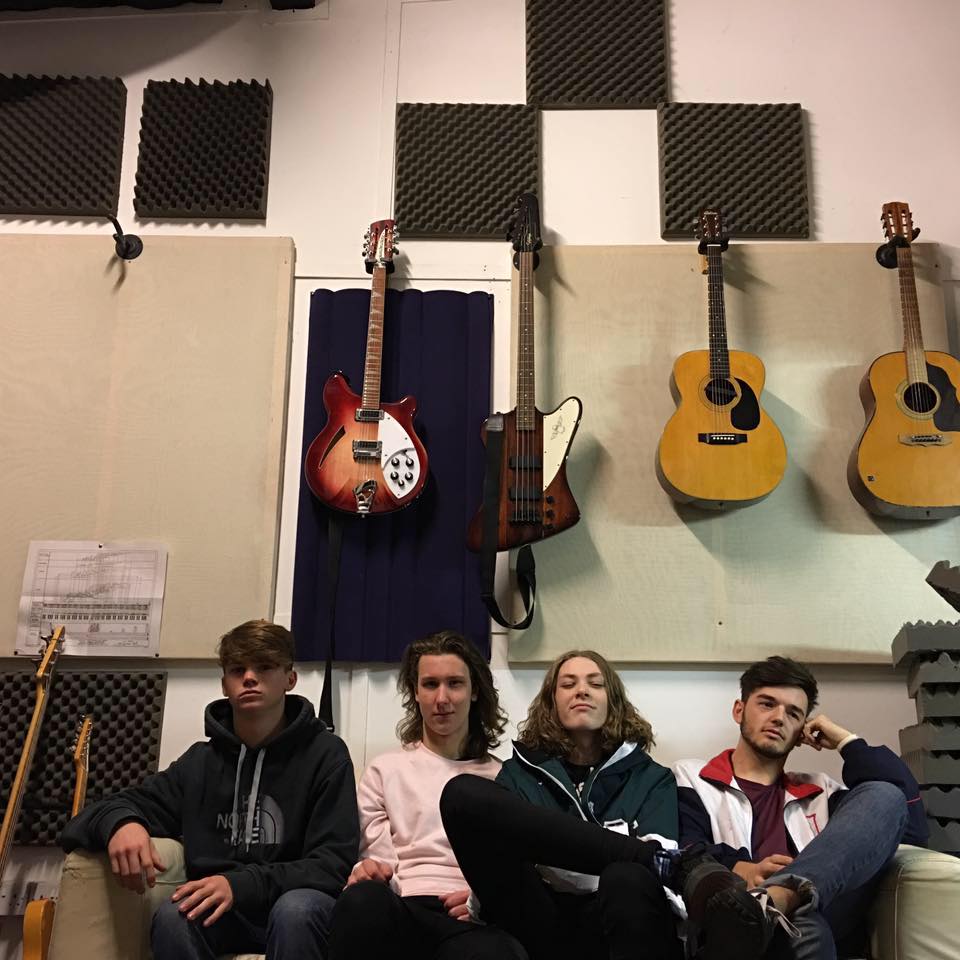 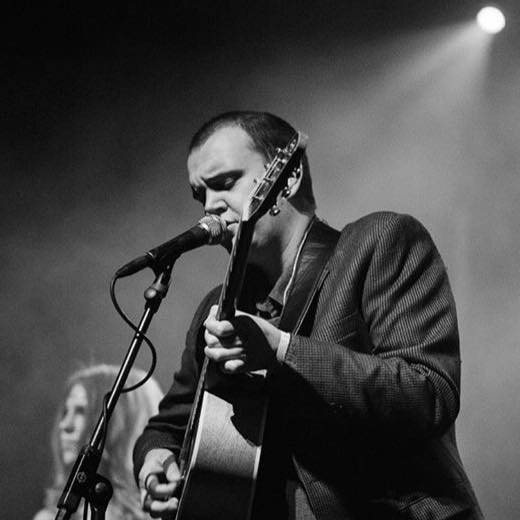 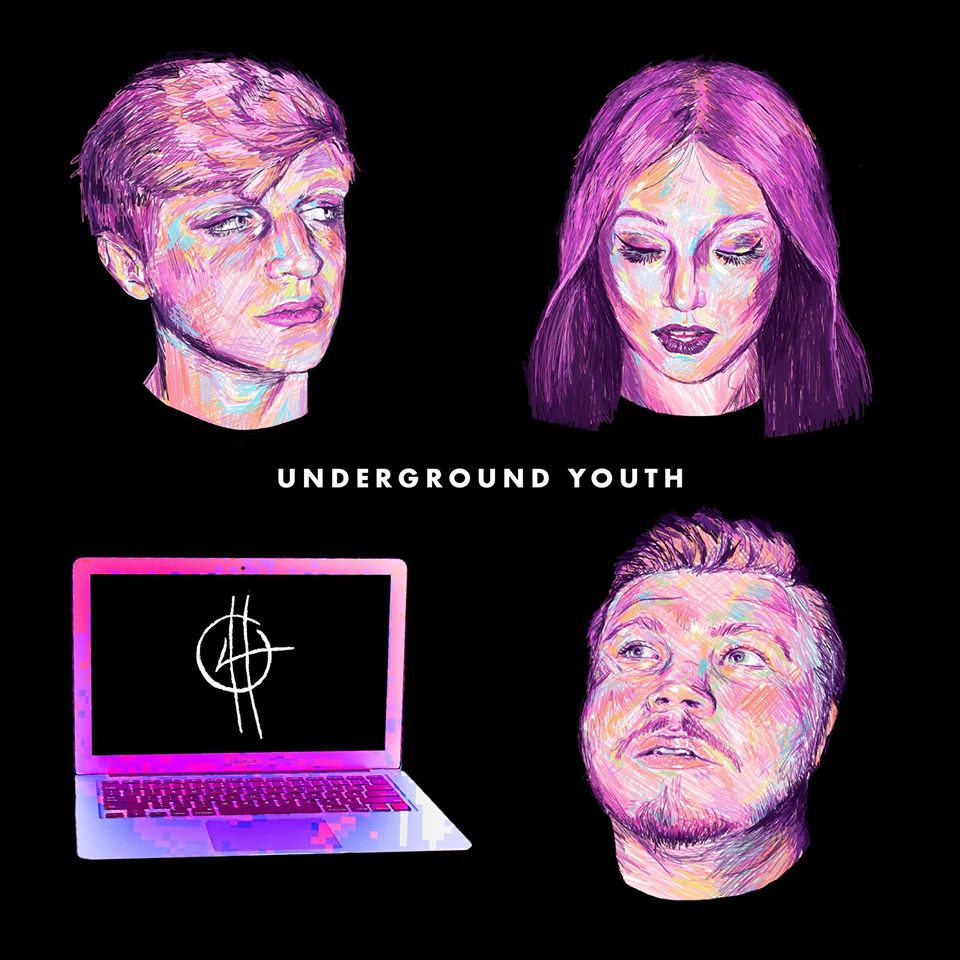