“Goodbye for Now” is just one of the stunning singles released this year by the soulful Folk Singer Songwriter Malcolm Duff. As with all of his expressive compositions the sentiment doesn’t just flirt with the superficial, his lyricism digs deep to orchestrate emotively compelling soundscapes.

With Goodbye for Now, the imagery in the lyricism unfolds at a visceral level around the full-bodied, tonally celestial acoustic Folk arrangements which flow with complete lack of restraint. All too often with more romantically-inclined music, it’s sterile with no sense of passion yet that’s something that Malcolm Duff could never be accused of. With the slightly extended length of the track, when it fades to a close, you almost feel as though you’ve been taken along for the journey after listening to the lyrics feeding perfectly into the transiently peaceful melody. 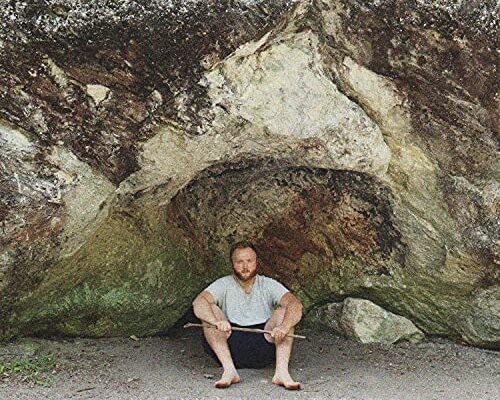 Hopefully By Then: Justin Shalitis lets the stars above guide his path on ‘I’ll See You In A Million Years’ 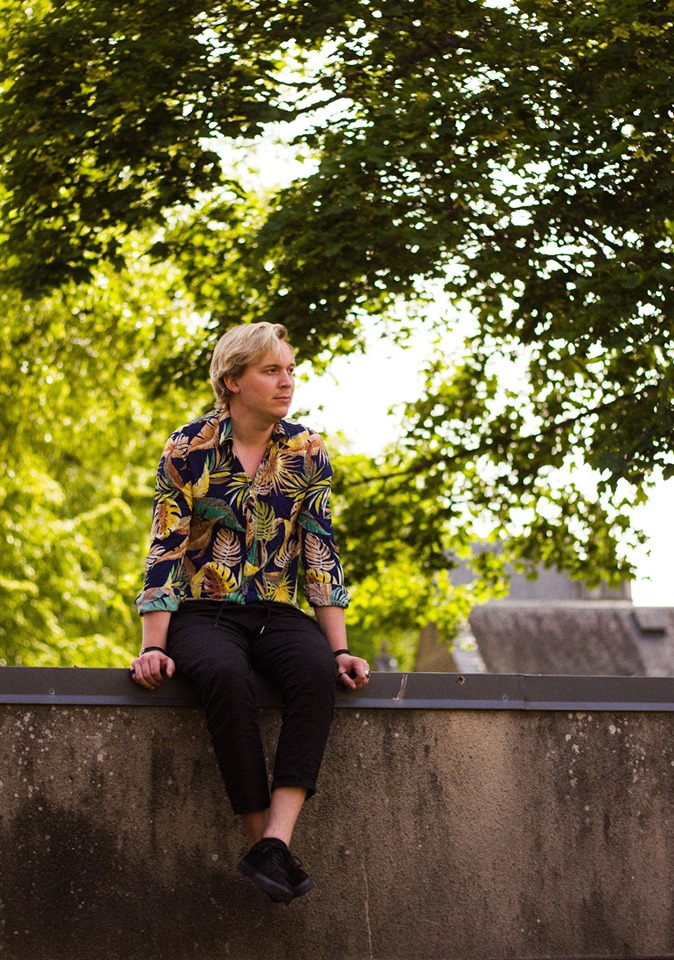 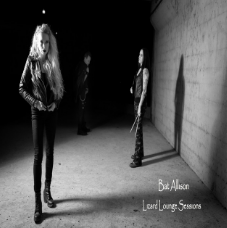