Dreaming fondly about holding her tightly in a warm embrace, Paul Askew dedicates his life to a wonderful soul who he cherishes rather sweetly on Connie.

Paul Askew is a 22-year-old Liverpool, UK-based indie pop singer-songwriter and music producer who loves to make his creations from the comfort of his cosy bedroom.

“I’m really proud of not just how the tracks turned out in the end after mastering, but of writing them also. I think they’re really well rounded and concise. I’m also chuffed with the release essentially being my first concept release too, it’s sort of like examining the two sides of how a relationship can pan out. I didn’t realize this until after it was out as well.” – Paul Askew chatting about his new releases

Known best as the frontman for his now disbanded outfit, The Callers, the now-solo Paul Askew has the kind of vocal freshness that will get you feeling like tomorrow is going to be a better day. Declaring his love with such a magnetically natural structure that is hugely uplifting, this is the perfect single to play loud when you need a boost-me-up.

Connie from Liverpool, UK-based indie pop singer-songwriter and music producer Paul Askew is a sweet single all about knowing that the love is there if the feeling is reciprocated. Sung with an exuberant tone that will get you feeling like everything is going to be okay, in an inhospitable world that seems so loveless at times.

When you feel the true love deep in your bones, it’s best to express them before the feeling goes away into the wind forever.

Listen up on Spotify and see more news on IG. 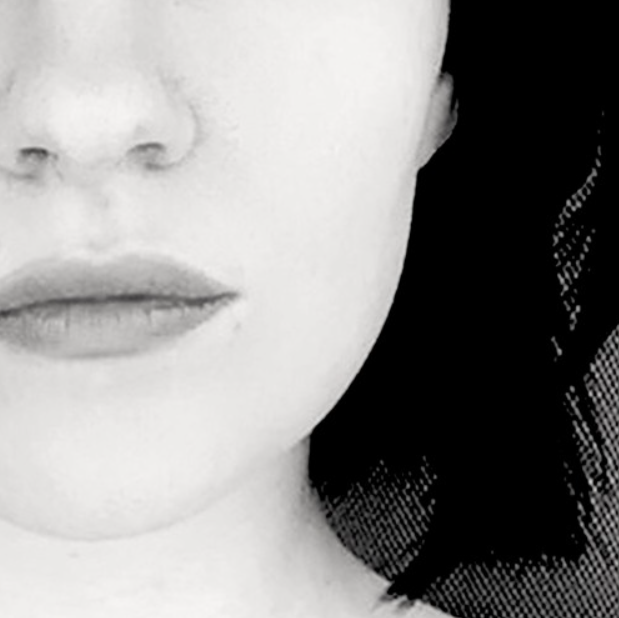 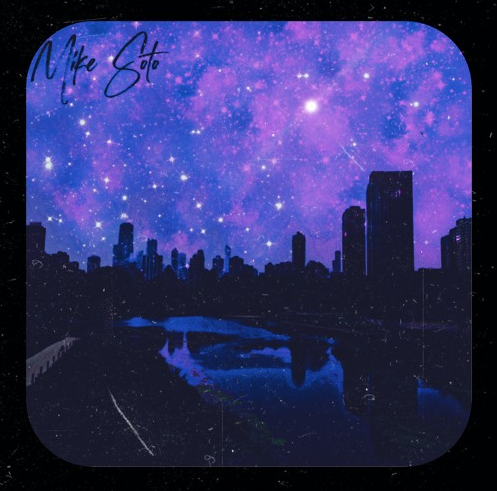 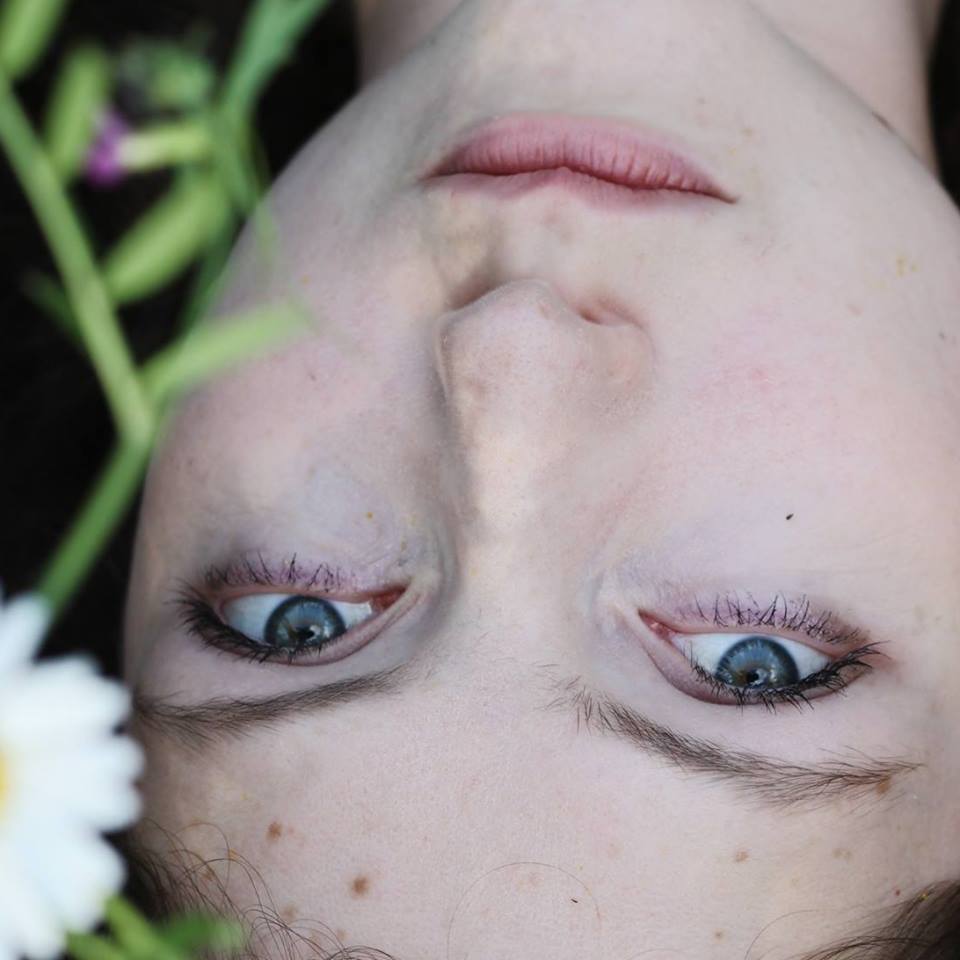