With an ominous thump to start proceedings, Mal Hombre grabs that shovel tightly with this heavy soundtrack to wake up your senses, on the debut track ‘Dig That Hole‘.

Mal Hombre is a new indie rock act that brings in terrifying vocals and guitar solos for the ages, that will scare and electrify you at the same time. This is music that is all about shocking the life out of you, as it delves deeper into your fragile soul.

This is the story of how the world is in a massive hole right now and we need to dig ourselves out of it rather quickly, before we suffocate from the lack of sensible air, that should be filling our lungs with life.

They rage in with a powerful sound, each note is hit with authority and meaning, as they make an impact with a debut release that certainly is creepy and has you listening to each second rather closely.

‘Dig That Hole‘ from the Tarantino-inspired musician Mal Hombre, is a movie-like rage of sounds that is fitting for current times. They bring forth a soundtrack that pretty much sums up the world, as we look for leadership inside us to show us the way, where others have failed miserably to lead us into the right direction during apocalyptic times.

Stream the debut single on Soundcloud and find out more on IG. 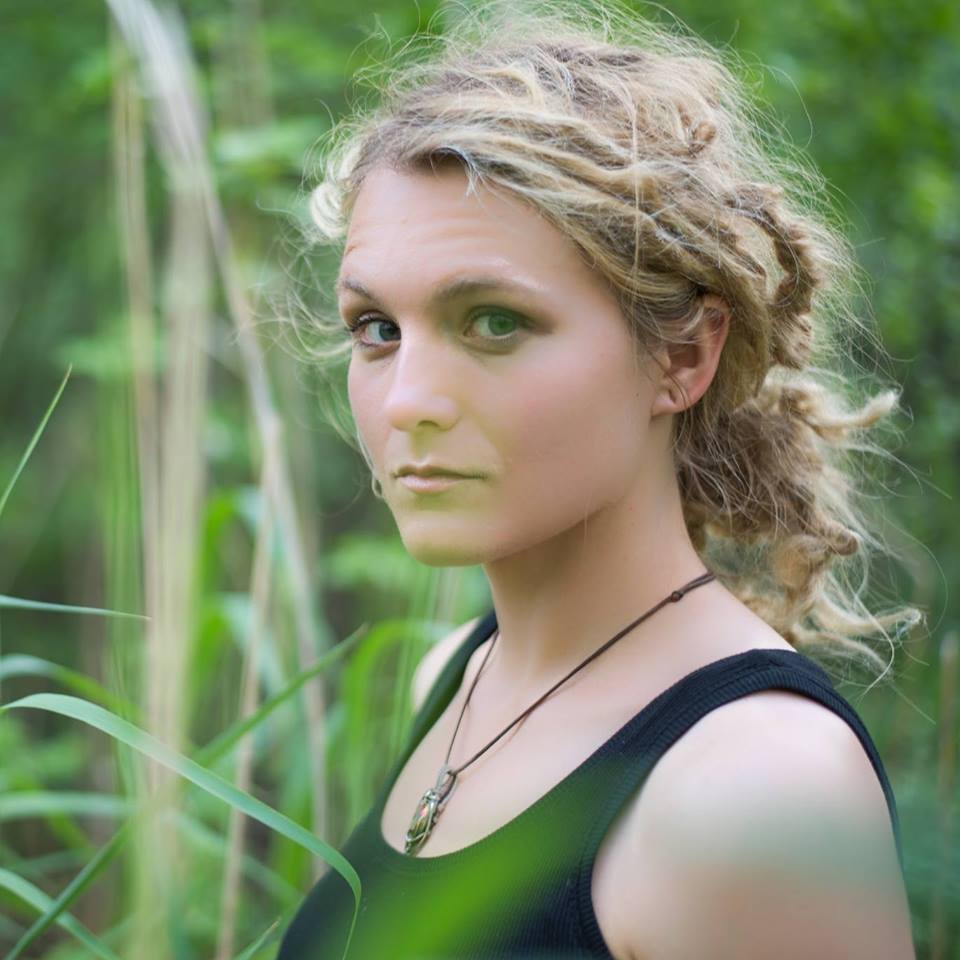 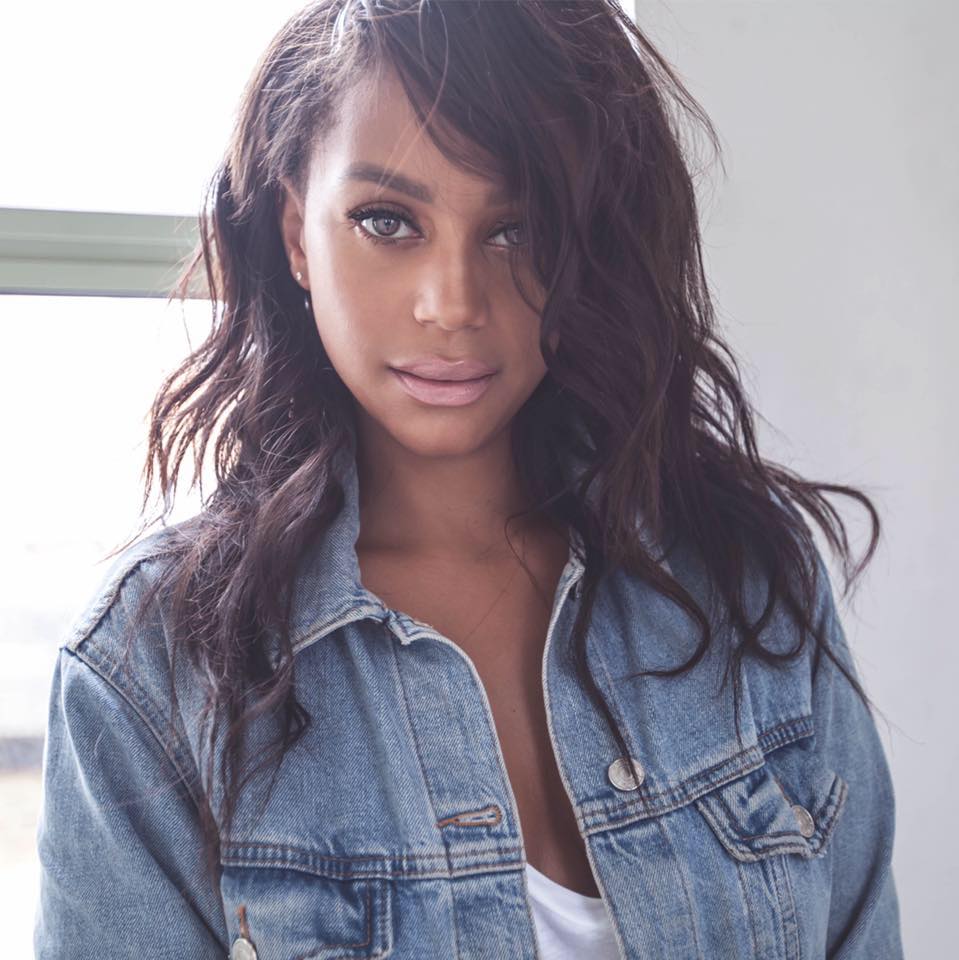 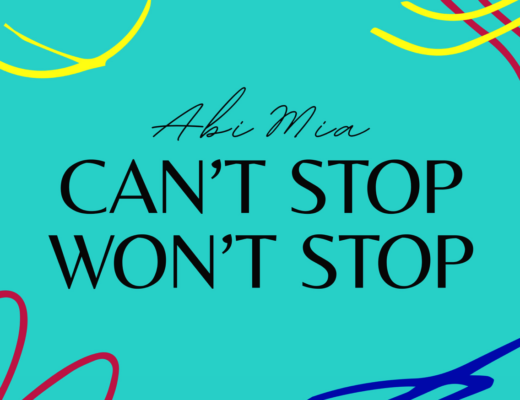