RnB Soul artist MAJIN has recently dropped their debut album “Remedy”. While each of the singles is an accordantly sweet serving of Soul, none of them hit quite as hard as “Whose Who”. It may be an ambient, soft, downtempo hit. Yet MAJIN definitely didn’t dilute the striking emotion which was thrown into the contemporary mix.

With nuanced elements of Trap perceptible in the soft, fluid, and atmospheric track, Whose Who unravels as a stylistically contemporary single which consistently feeds you pensive romanticism. But the most striking element of Whose Who is the smooth synergy between the melancholically harmonious vocals and the lucid layers created by the instrumentals.

You can check out Whose Who along with the rest of MAJIN’s album for yourselves by heading over to Spotify now. 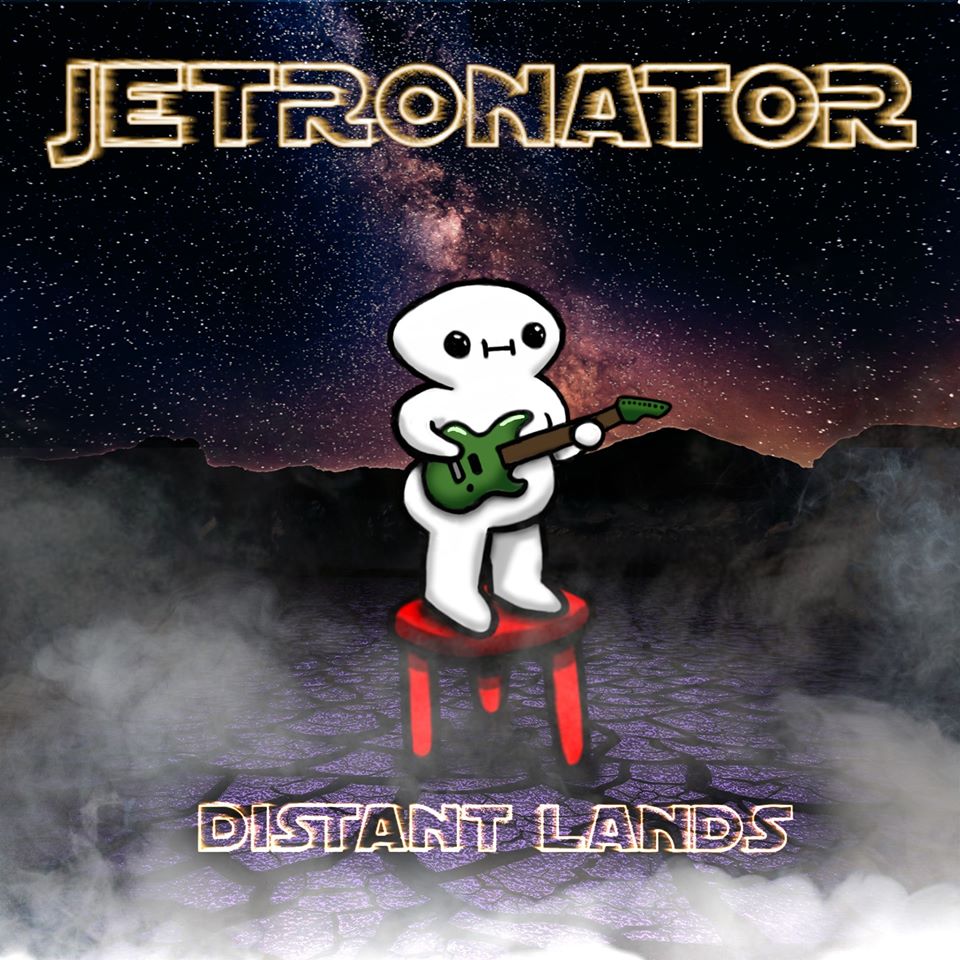 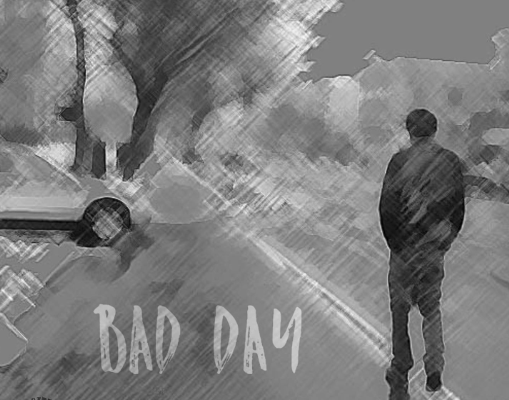 Stabbed In The Back: Mr Streetz feels like karma has struck on Bad Day 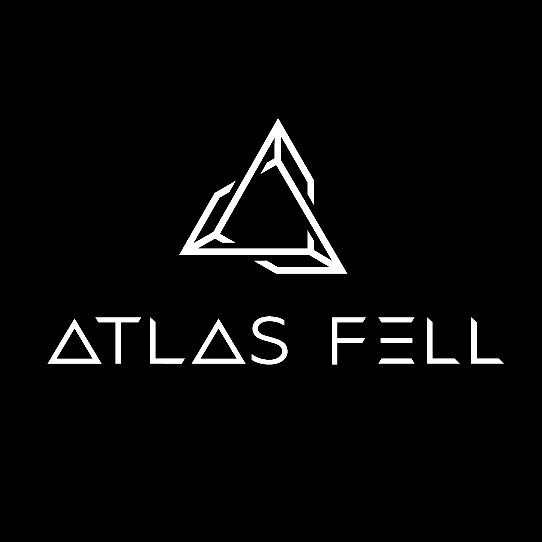