Straight from the first few notes of up and coming experimental Lo-Fi artist Maimo’s latest single “scraps” you get a sense that there’s minimal chance of an archetypal track unfolding.

Even though there is plenty of adoration to be found within scraps for any Psychedelic Pop fans, there’s a sporadic, chaotic energy behind the soundscape which compels you to listen to each progression with infinitely more investment. Maimo also ensures that no concordance is lost through the Lo-Fi recording of the single, each texture sits vibrantly and crisply in the mix allowing you to hear the porous notes of the guitar along with the unpredictable percussion and mesmeric vocal layering. If you could imagine Frank Zappa and the Beatles meeting perfectly in the middle, you may get a little bit of an idea of how this intricately masterful offering of Jazz Rock resonates.

You can stream and download Maimo’s ethereally composed standout single which was released on April 20th for yourselves by heading over to Bandcamp now. 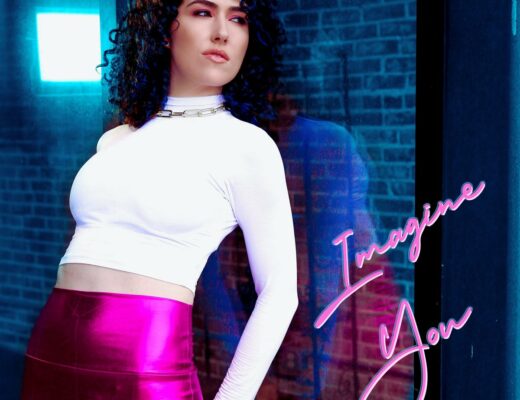 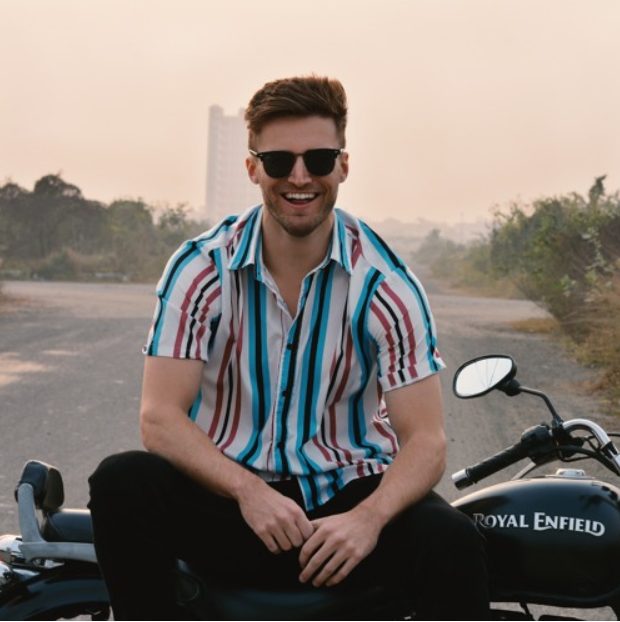 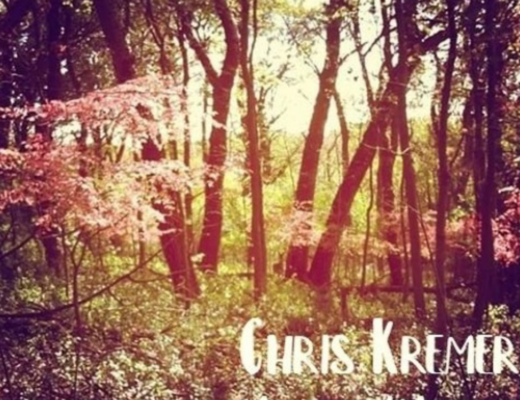