There’s nothing I appreciate more than a solid EDM beat and that’s exactly what Maaze delivered with his Dance EDM House Rock mash-up, aptly named Rock It. Maaze’s beats are clearly orchestrated to break down boundaries of sound to create tracks with swathes of amplified electricity that are guaranteed to flood a dancefloor.

The progression of Rock It is driven by the constant momentum of the pounding, thrashing, snaring, tapping beats that linger within the labyrinth of the multilayer sounds that the Swedish artist and producer creates through his mixes. As much as I loved his single Rock It, Maaze’s EDM Dance Remix of Linkin Park’s In The End really sold the artist and producers style for me. It demonstrated his ability to amplify tracks which originally harness so much raw energy and breathe new life into them. That isn’t to say that his original compositions aren’t just as resounding as his remixes you can check out Maaze’s release of Rock It on Spotify along with the other resounding single’s he’s dropped in 2018. 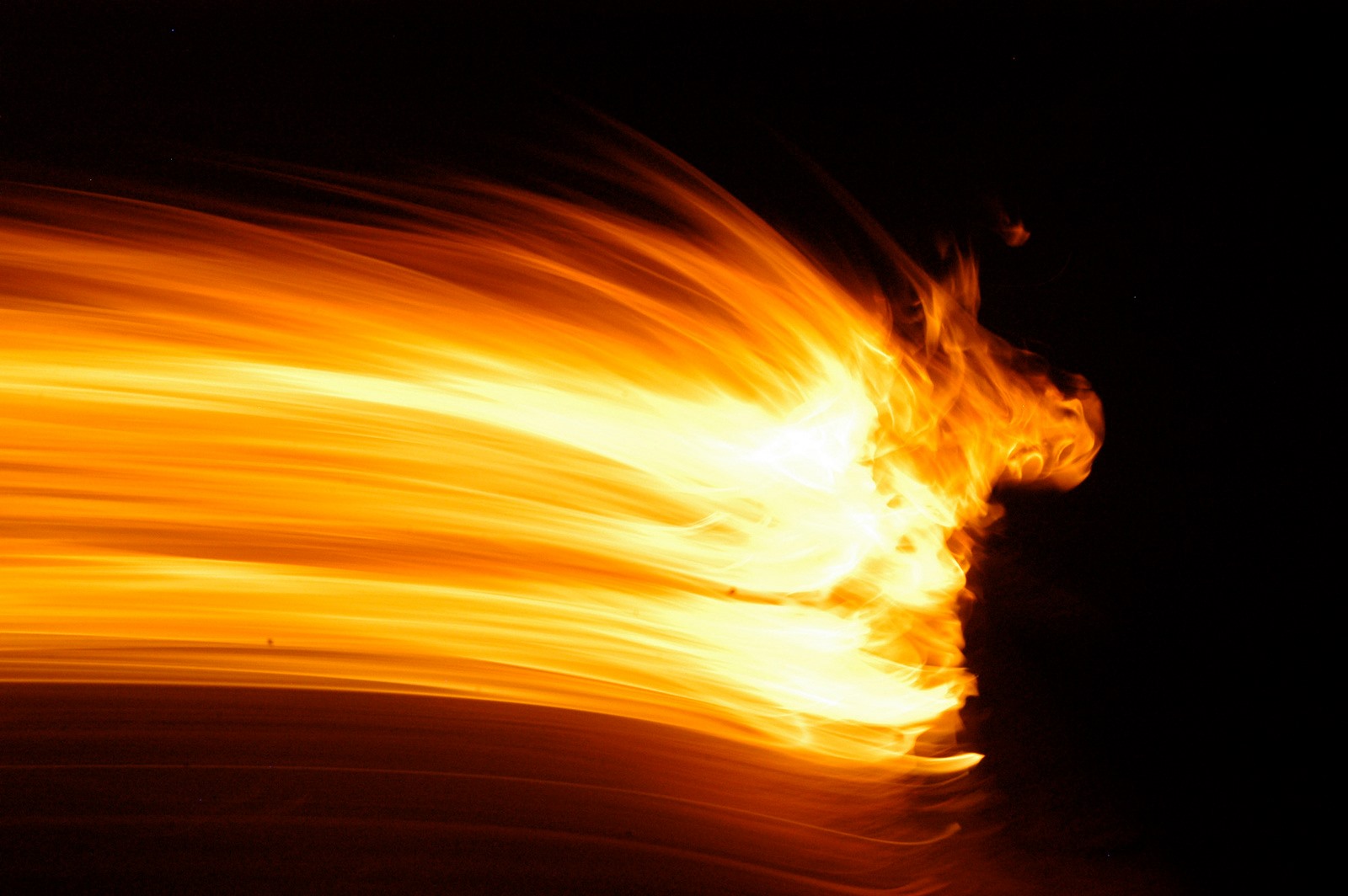 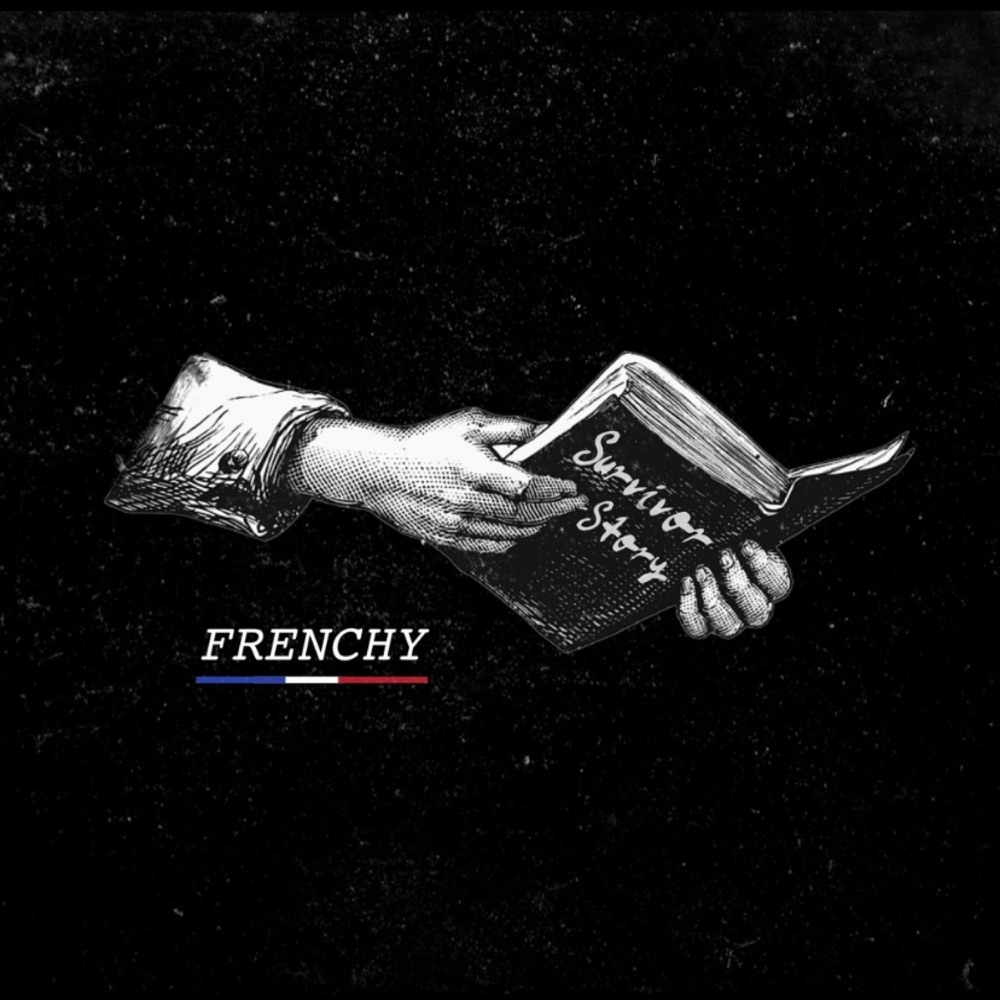