London-based singer-songwriter M L V N (Melvin Turner) is set to release their debut album “Soundwave” on January 20th. And the airwaves are set to become an infinitely smoother thanks to the breaking talent’s nuanced contribution. There isn’t a vibe check in the world which M L V N couldn’t pass.

The gently rhythmic Soul Pop soundscapes carry the perfect amount of reflective magnetism. M L V N’s rich vocals succinctly allow you to put the lyrics into context before compelling you to quiescently reflect on your own reality. While the ambient instrumentals simultaneously feed you comforting tonally-warm catharsis.

Soundwave is a tension-stripping track which remains consistently immersive, from the first track to the last.

You can check out Soundwave for yourselves from January 20th via Spotify. Where you’ll also find their debut self-titled EP which was released in 2013 and their sophomore 2019 single Supermxn.

For more info and ways to listen, head over to M L V N’s official website. 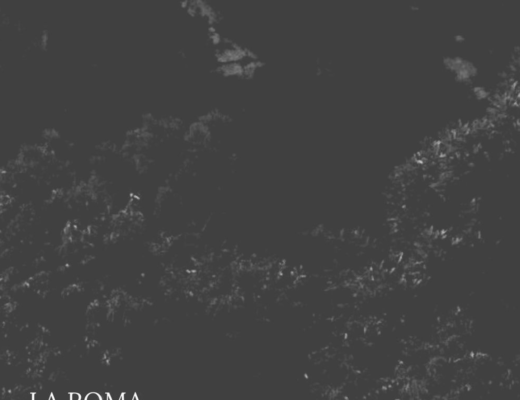 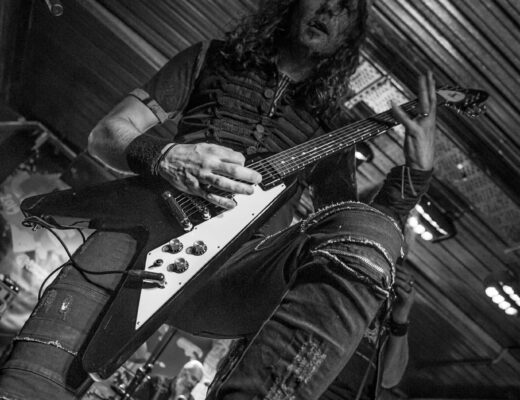 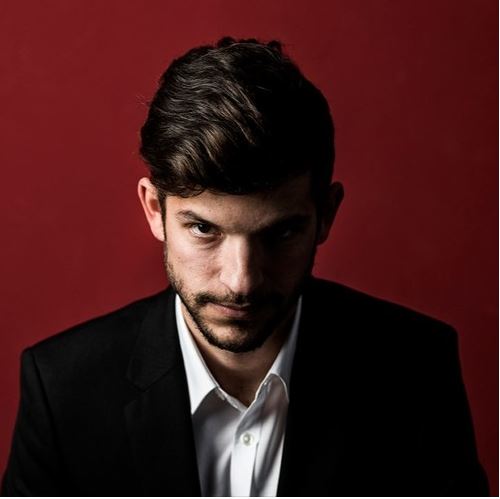 DR3WI Inspires The Music Of Tomorrow With ‘Weightless’