Following the highly positive reception to ‘Air Part 1’, lycio’s second offering ‘Saharan King’ sees a more reflective side to the band. ‘Saharan King’ was mixed by Craig Davis and mastered at Abbey Road Studios by Alex Wharton (mastering artists such as The Beatles, The Chemical Brothers, Mogwai, The Pixies and cutting albums to 12″ by Radiohead, Coldplay, Massive Attack, to name a few).

Everything is played 100% live; no backing tracks, no playback. Hybrid music with that essential human feel. 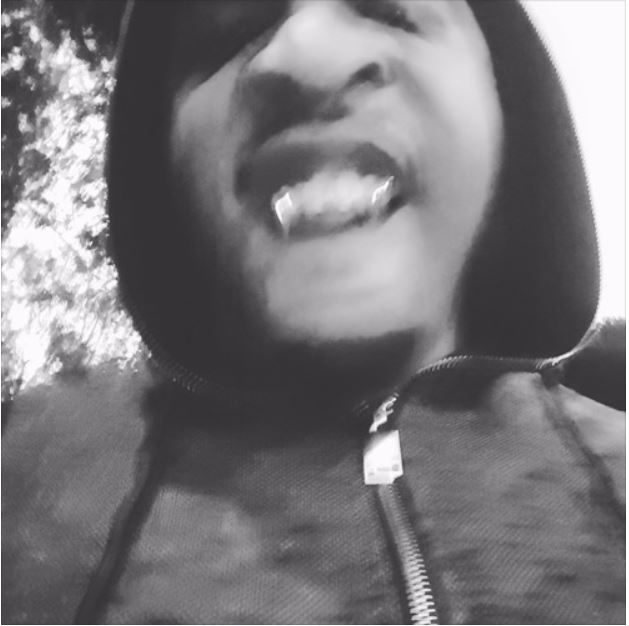 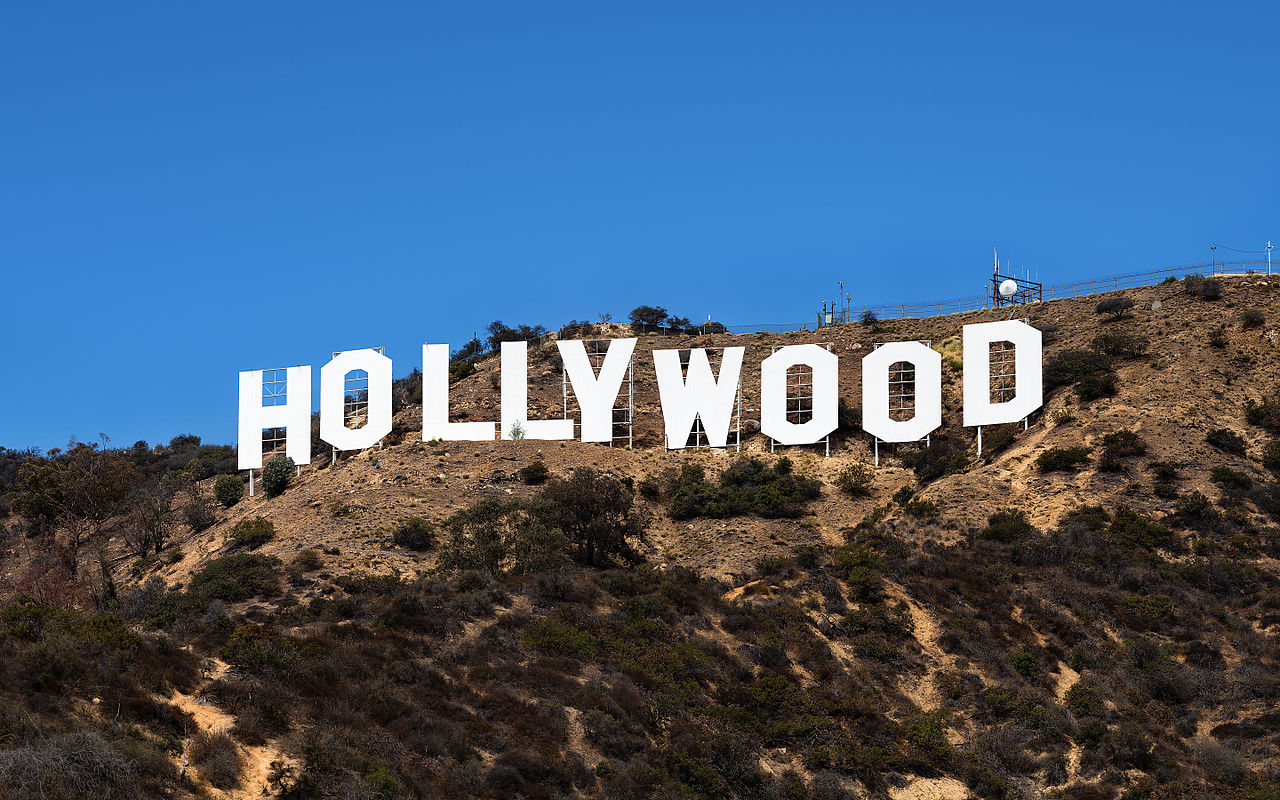 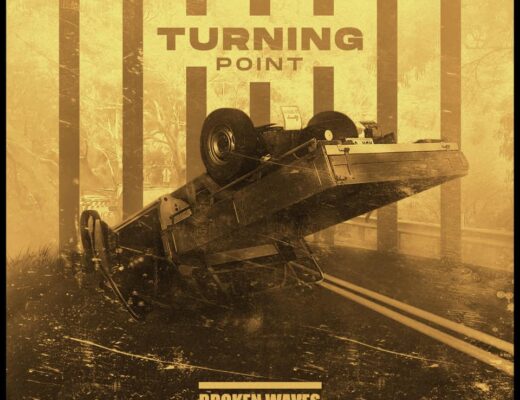 You Can’t Ignore Me: Adelaide indie rock band Broken Waves find the keys to the ‘Throne’