LV Sosa – No Breaks No Brakes: A Momentous Debut of High-Vibe Hip Hop.

LV Sosa’s debut single No Breaks No Brakes has recently dropped, it’s safe to say the emerging Hip Hop Rap artist has stamped down his resounding, relentless style with his debut release. The amount of momentum packed into the 2:47 track is almost otherworldly. If you like a serious amount of hype in your Hip Hop you can’t go wrong with No Breaks No Brakes. The only slight criticism I would have about the single was the amount of repetition in the lyrics, as a Rap artist with such a palpable amount of flex I refuse to believe that LV Sosa can’t delve deeper into his lyrical mind to pull out some showstopping punch lines. Yet, No Breaks No Brakes is still a monumental hit worth celebrating for the intricately orchestrated multi-level beat which flows at a down tempo and allows LV Sosa to relentlessly dominate the beat with his bars.

If you’re looking for some hard hitting Hip Hop to add to your playlists you can check out LV Sosa’s latest single No Breaks No Brakes on Spotify now. 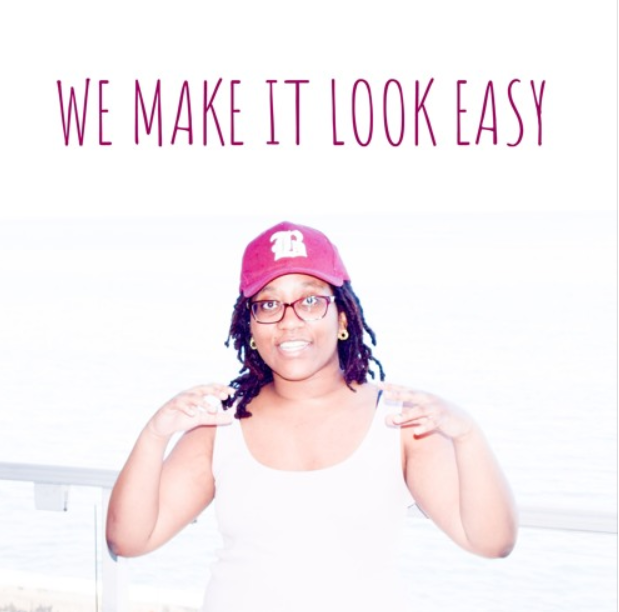 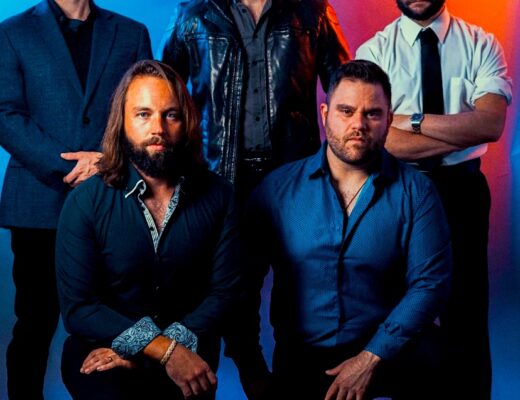 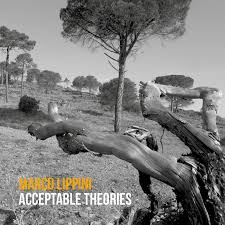