If being born into a musical family in the performance melting-pot of New Orleans doesn’t predestine you to musical excellence, then I’d wager that very little will. Starting out playing drums in his godfather’s church band at the age of four, Luke Crimiel moved to Los Angeles aged eighteen and pushed his focus into songwriting and performance.

Danceable, catchy, with a pulsating back-beat and bassline but entirely carried along by Crimiel’s soulful vocal delivery, and harking back to the 70’s and 80’s golden age of gospel-influenced soul whilst at once sounding contemporary and timeless, ‘Lost’ could truly be the launchpad that lets the world find Luke Crimiel.

‘11th Street’ is out now. Check out Luke Crimiel on Spotify and through lukecrimiel.com. 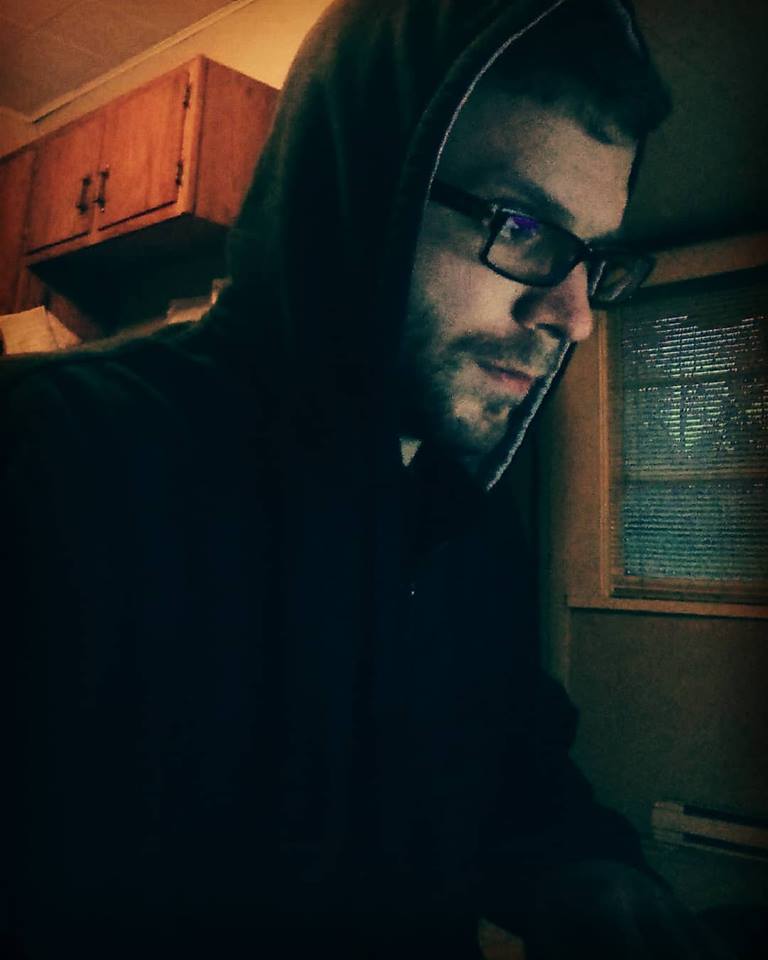 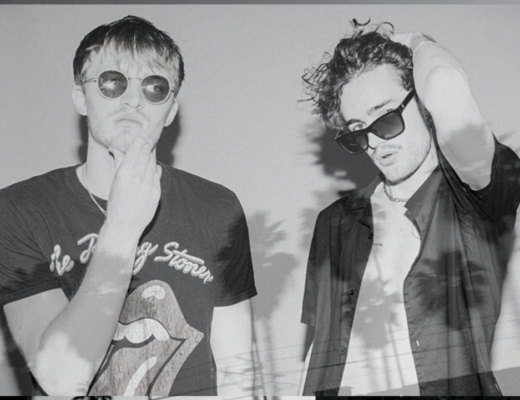 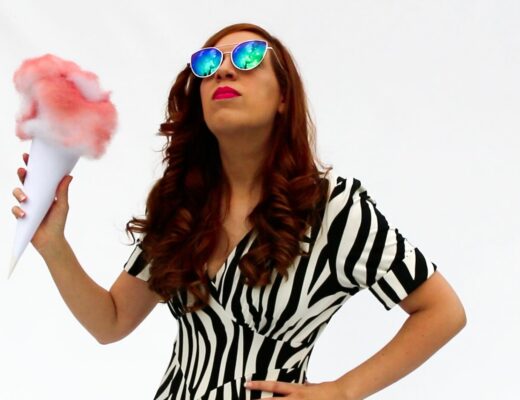