Lovan – Come on Back: If Jim Jones Made Music, It Would Sound Like This

When’s the last time you listened to a track that blew you away within the first ten seconds of the song unfolding? I don’t even think that’s happened to me before, but hearing that raucous drum roll, quite literally made my jaw hit the floor, the bass sweeps in with smooth jazzy punches to introduce Lovan’s sensually enigmatic Alt Rock vocals, that lie somewhere in between Kings of Leon, The Lone Bellow and Frank Zappa.

His pioneering sound clamours with a furious fever, like nothing I’ve ever heard before. Come on Back is just one of the sensual audiophile delights to be found on his latest self-titled album ‘Lovan’

I can’t recommend this 5-star track enough. Head on over to Lovan’s spotify where you can check out his entire album. Hallelujah.

Why not add Come on Back to your Spotify playlists? 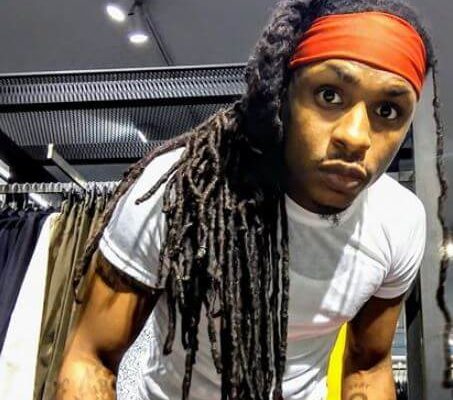 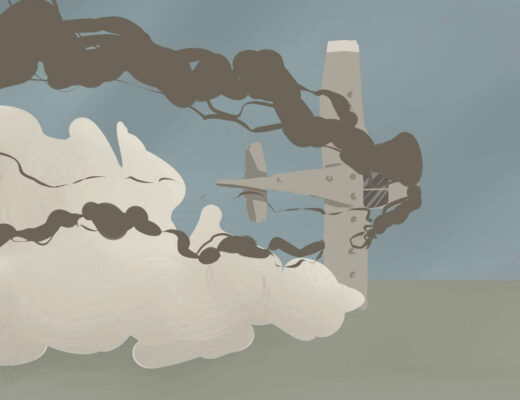 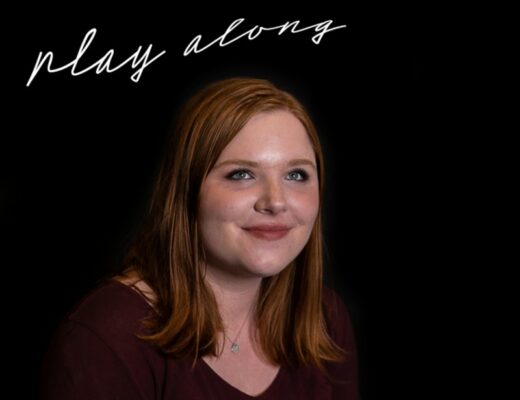 Out Of The Cold: Seattle’s Lauren Drake drops reflective 3rd single ‘Play Along’