Following on from his breathtakingly beautiful single “Rainbow”, 27-year-old singer songwriter Louis Baker shares “Fade”, another leaf out of his anticipated songbook accompanied by a video from director Ben Hawker.

The new song, co-written with Bradford Ellis and Jemma Cooke and recorded at Red Bull Studios in London, is a modern throwback to the golden era of Motown balladeering. “Fade” is a slow-burn soul number that first sets Louis Baker’s rich, resonant voice to sparse piano, before layers of guitar, drums, keys and warm backing vocals weigh in to support his sentimental tribute to long-distance love.

The journey of “Fade” as a song began in Albert Einstein’s first home in Bern, Switzerland. “After playing a small and intimate set at this apartment, and being encored three times, I ran out of songs so decided to make one up on the spot,” says Louis. “Perhaps his creativity sparked something in me. The following week I travelled to London and ‘Fade’ was born.”

Reflecting on the creation process of the song, producer and co-writer, Bradford Ellis says: “It was brilliant collaborating with Louis. He has a timeless and extremely versatile voice and is a bloody good bloke. New Zealand has a habit of producing great soulful artists. Louis feels like the next. 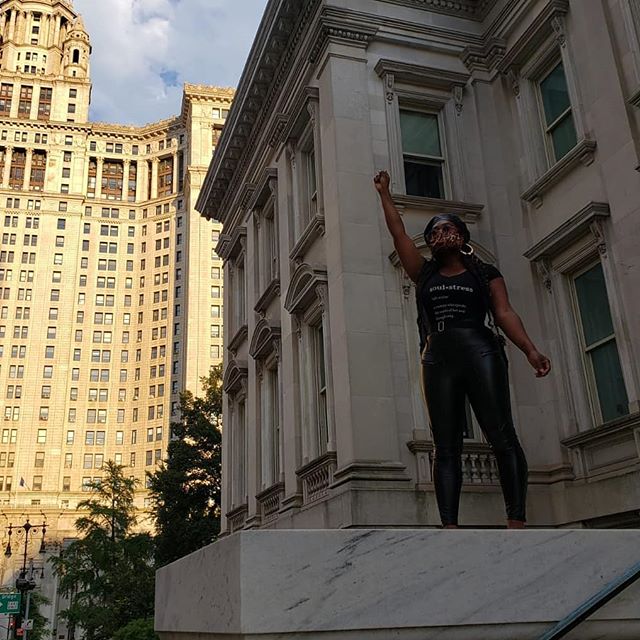 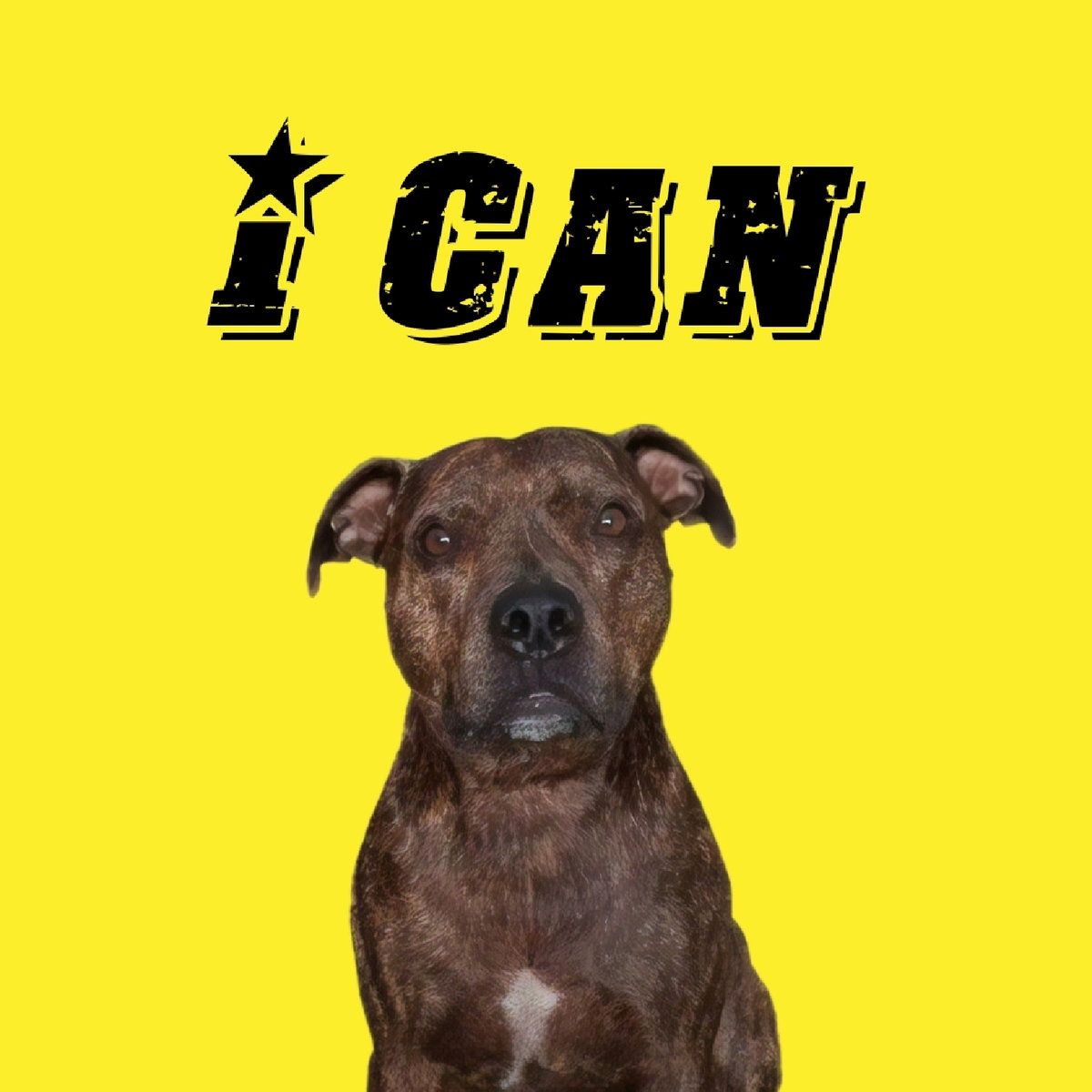 Zoey The White Lioness – I Can: Endearingly Upbeat Rock 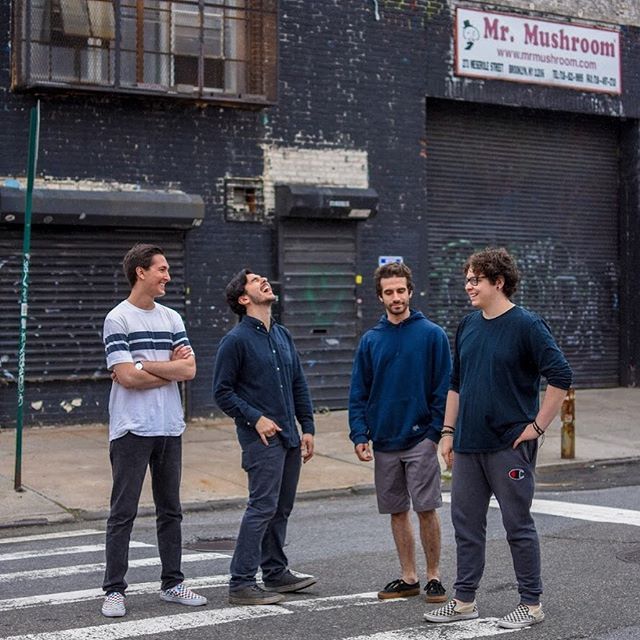