There are some tracks with the ability to catch you before the first hook. Even from the first notes of Lou Scarr’s single Lapdog from his debut EP ‘What We Do’ confirmed that Lou Scarrs is an up and coming artist worthy of more than just 3:44 minutes of your time.

With a prodigal infusion of Garage Rock and Hip Hop Lapdog was created as a track which audiophiles of all persuasions could get behind. The fuzzy reverb on the guitar and bass laid down the antagonistic euphoria which was matched by Lou Scarrs’ vocals which could quite easily give Alex Turner a run for his money. There may be a slight instrumental reminiscence in parts to bands such as Muse, but there’s no denying that the up and coming artist created an Alt Rock anthem which could only be described as pioneering.

You can check out Lou Scarrs single Lapdog for yourselves by heading over to SoundCloud now. Good luck getting the chorus out of your head.

To keep up to date with all of the Melbourne based artists latest singles head over to Facebook and join me in demanding that Lou Scarrs treats us to a new offering of aural alchemy pretty soon. 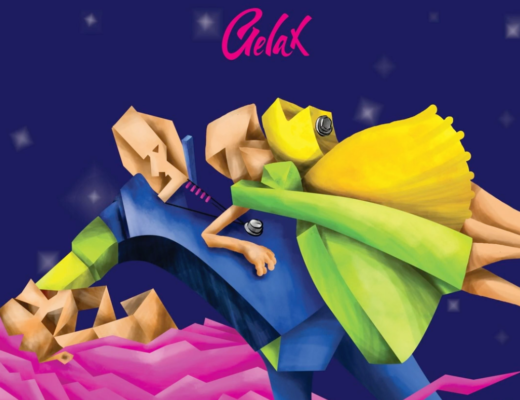 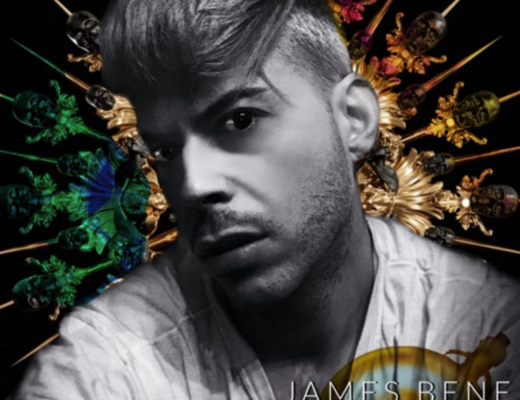 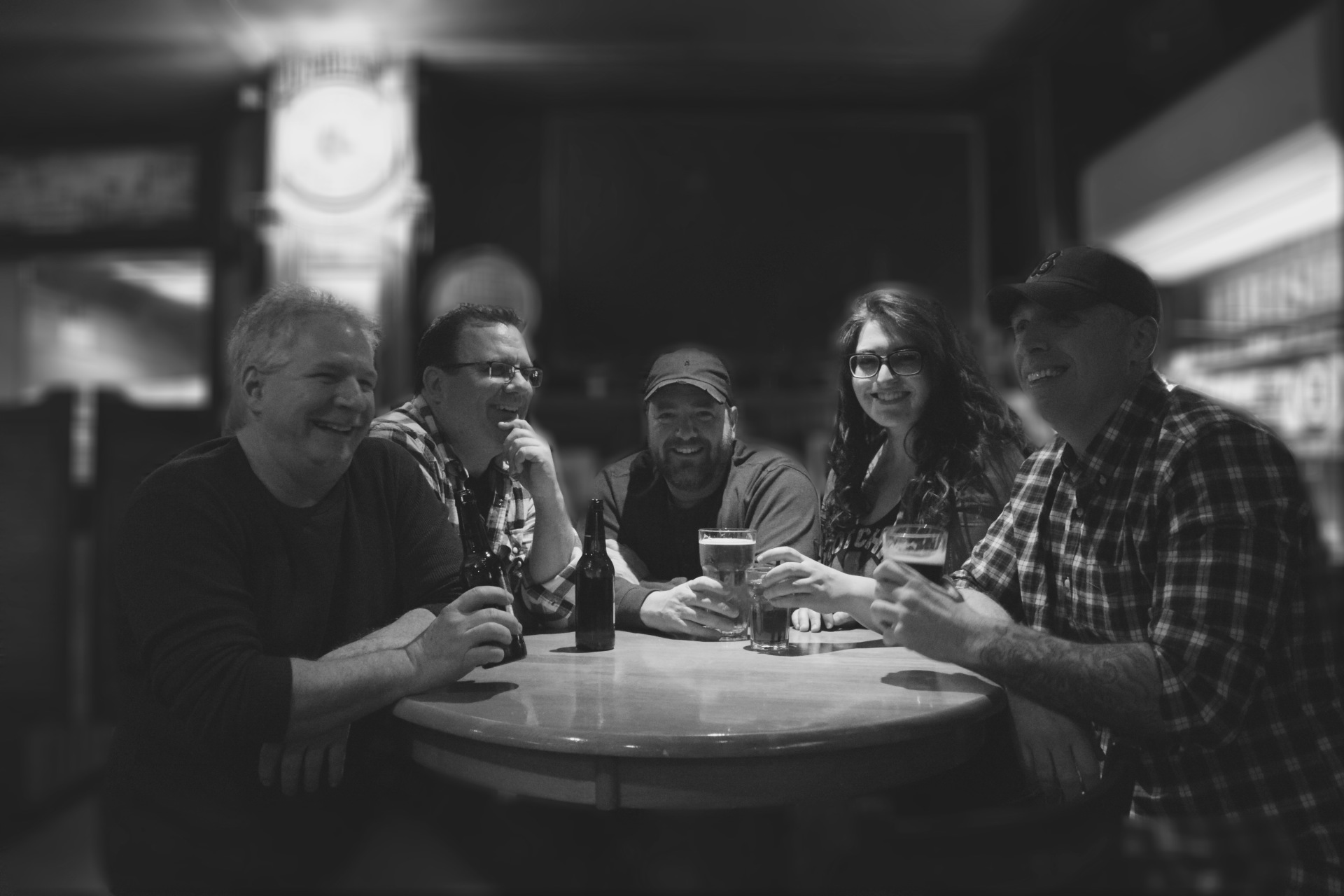