Lost Lion – Wake Up: The Raconteurs of Relentless Riffs

It’s been two years since Lost Lion first released their debut hit which is fused with relentless riffs, garage style lyrics and a rock revival styling, quite frankly, I’m amazed that the talented quartet of musicians remain on the underground with such a prowess of rhythmic chemistry between them.

The international collective was formed in 2015 by the effortlessly talented Mark Sidney, whose talent translates through his raw, elemental guitar licks and infectious vocal command. Sidney took his sound to the states to infuse his solos with a dousing of New Wave Electronica to create a contemporary folk sound. The instrumentals ring with the same styling as bands such as The Black Keys, and Super Furry Animals, yet it’s the sardonic lyrics that really bring their debut track Wake Up to life. The lyrics are what allows Lost Lion to be more than a collective of musicians they revel in their raconteur glory and take you on a raw, ethereal journey through their music. They adopt their style from a range of influences which include Artic Monkeys, Bowie and ELO, yet their pioneering sound is unique to their own deft hands.

Check out Lost Lion’s track Wake Up on SoundCloud using the link below: 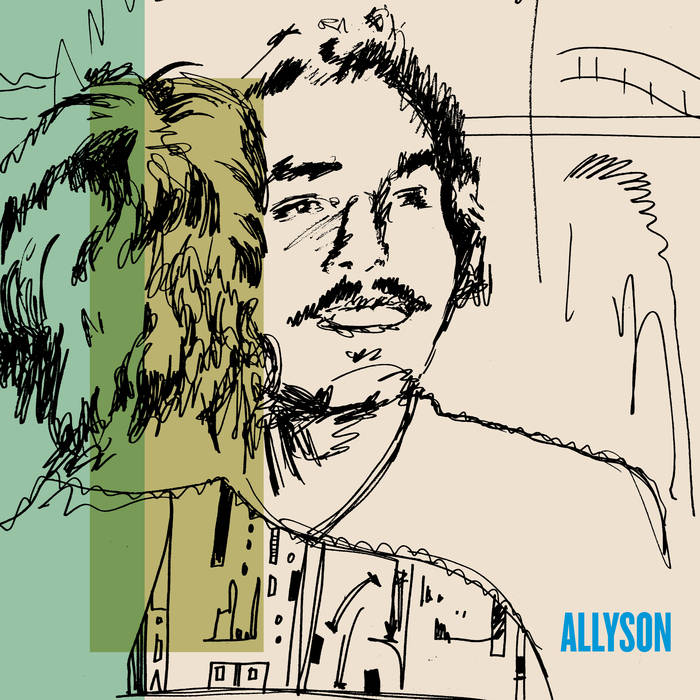 Allyson – The Man in Me: Nostalgically Magnetic Indie Pop 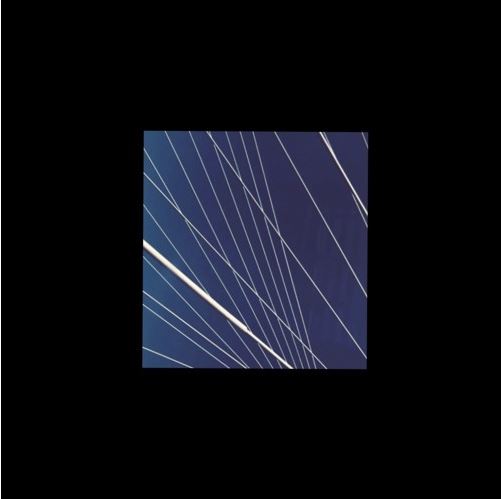